Triternion, developers of medieval multiplayer slasher Mordhau, have announced the next wave of content updates for the next month. These include new maps and game modes, balance patches, and new tools to help combat toxicity and hate speech.

The toxicity tools being implemented are designed to help filter out hate speech and online abuse. This includes adding a filter to the in-game chat  that will automatically remove inappropriate or offensive messages before players have to see them. More tools to identify and crack down on griefers and disruptive players are also in the works.

These tools will help moderators to handle the toxic players, removing the onus from honest players who don’t want to see toxic behaviour in their games. These new tools will hopefully go some way towards combating the epidemic of toxicity among some segments of Mordhau’s playerbase. Players have had a hard time reporting and dealing with abusive players, and Triternion’s small 11-person team have struggled to keep up. 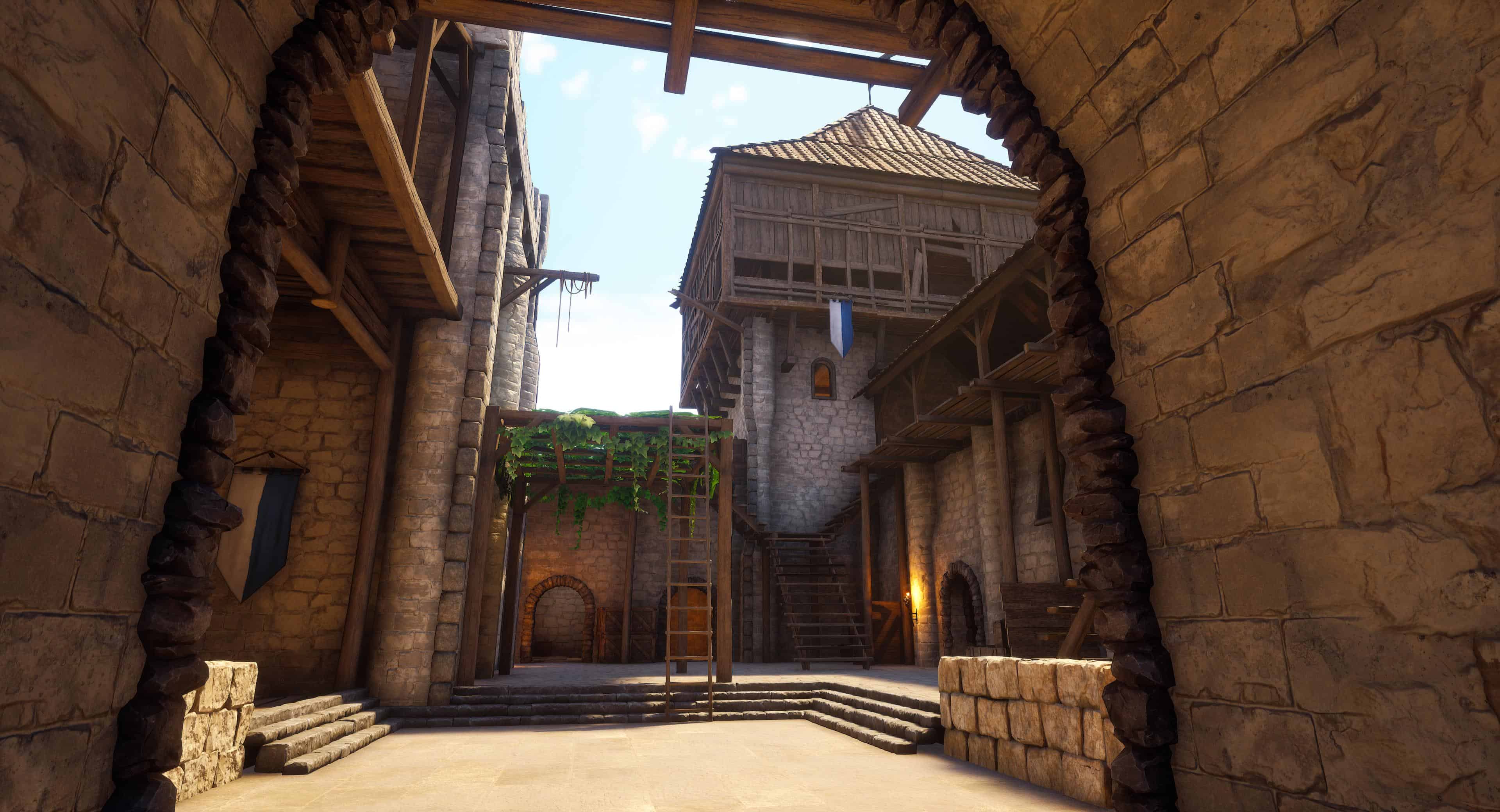 In addition to these new tools, Mordhau will also receive new maps and game modes. The first new map is Feitoria, a sprawling village with a variety of crowded streets, chokepoints, and more open areas. The other new map will be Castello, a southern-European/ Mediterranean inspired castle keep and walled courtyards. This map will feature an interactive portcullis and an emphasis on close-quarters fighting. In addition, existing maps will continue to be tweaked and rebalanced.

Finally, a new Ranked game mode is being implemented into Mordhau. Players can earn a variety of emblems on different tiers by progressing in the game. Triternion is also working on a massive 64-player capture the flag-type mode. It will be designed to be playable on all existing maps, but is still in early development and won’t be available in the next patch.

The developers believe this mode, called “Invasion” in-house, to be a great fit for Mordhau due to it capturing the feeling of a medieval battle, with sieging and progressive objectives. There are also plans to re-balance the Frontline mode to reduce stalemates and make it more dynamic. 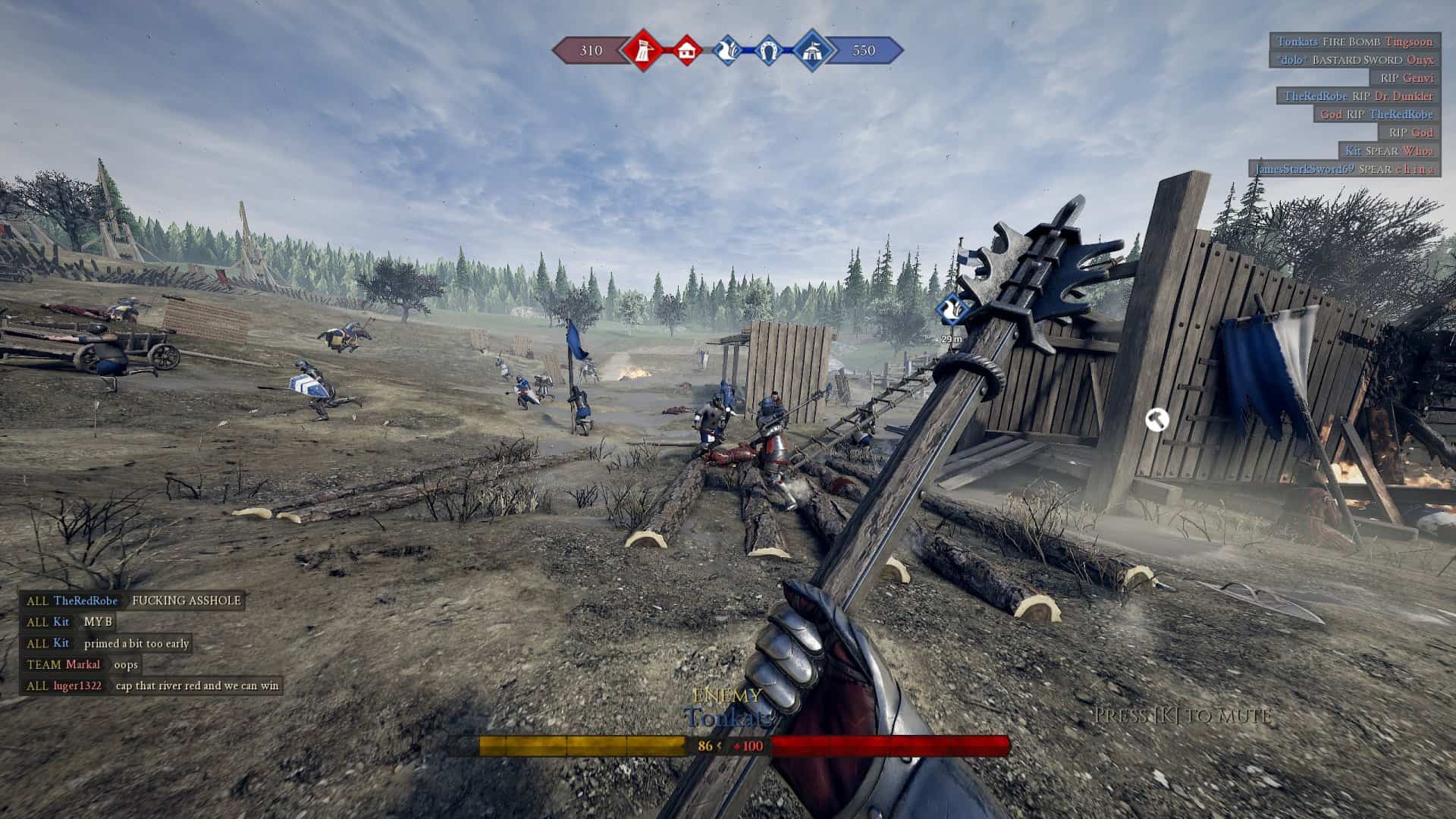 These updates represent a hopefully bright future for Mordhau. Although its community has struggled with an often toxic playerbase, these new tools could go some way towards addressing those issues. New maps and game modes being patched in are also hard to argue against.