It’s no secret that ever since the Nintendo Switch launched in March 2017, it has been a runaway success. We’ve already seen months long shortages in Japan and even here in Australia it was initially a bit tricky to get hold of a console during the early days. I must admit, I thought that once the Breath of the Wild and Super Mario Odyssey mania ran its course, the Switch would settle into third place in the current generation war. However a steady stream of Wii U re-releases, some more huge releases from Nintendo’s loved franchises, and an active online store have kept it doing bumper business and these latest figures are astonishing.

The latest console sales figures reported on VGChartz show that incredibly, the Switch has now overtaken the PS4 in Japan in lifetime sales making it officially the market leader there in the current generation. PlayStation 4 sales sit at 8.21 million total whereas the little caboose that could has achieved 8.35 million sales despite a three year handicap. Not only that, the console is now outselling the PS4 at a ratio of 3:1 which is incredible. In fact, it is shaping up to be their most successful console in Japan ever. 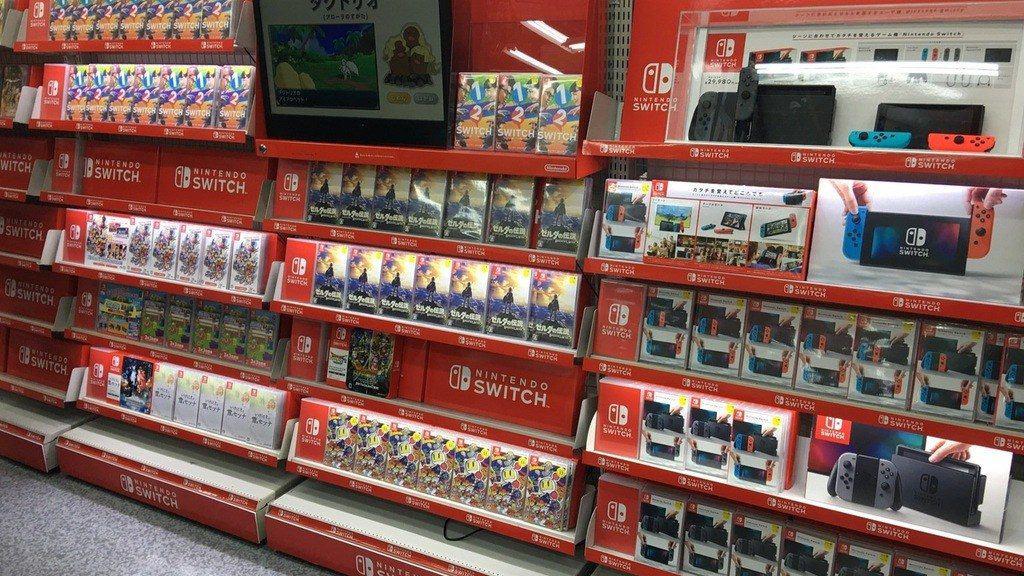 The story globally is much the same. For the sales week ending 29 June, the Switch sold enough consoles to almost double the sales of its nearest competitor. For completeness, the Nintendo Switch sold 291,000 units globally whilst the PS4 sold 151,000 and the Xbox One sold a somewhat troubling 42,000 consoles during the week. To put it a different way, the Switch is selling more than its competitors combined. This is all just a day after Mario Maker 2 made its release and is no doubt placing highly in charts worldwide. Add in a couple killer apps later this year (ahem, Pokémon) and there is no sign that the momentum is going to let up.

So what does this all mean? Well Nintendo managed to survive the choppy waters of the 90’s and early 2000’s where despite having hardware superiority, they consistently lost ground and for a time became a niche product as far as major consoles went. They reassured the faithful that it was all about quality over quantity and for a time it sounded like a cop out. But they stopped chasing hardware superiority, they doubled down on their franchises and their signature gameplay. They took almost frustrating care with their franchises (where was Mario 64 2, Nintendo?) and decades down the line it’s paying off big time. 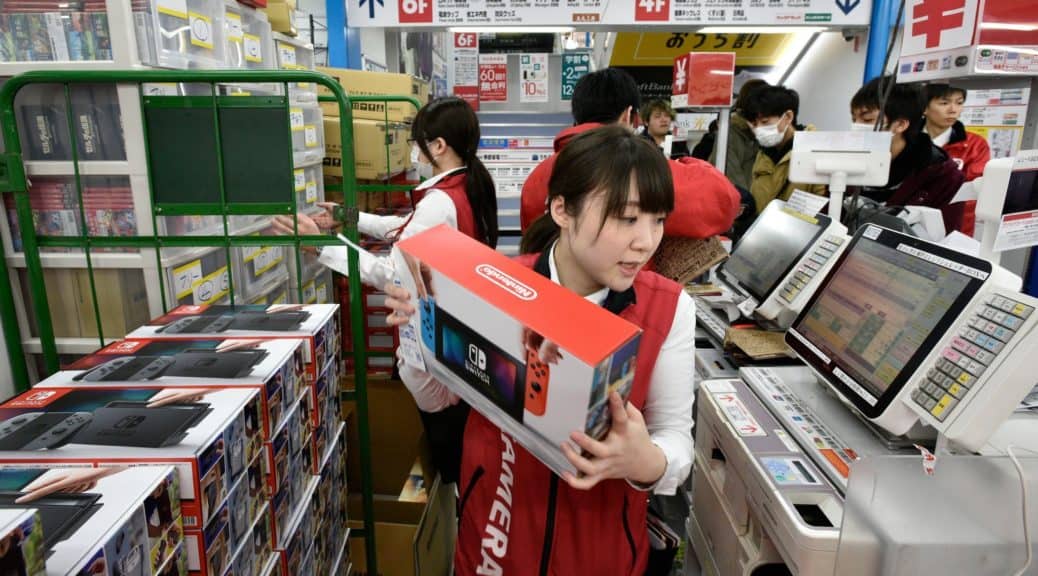 In a lot of ways Nintendo have been unwavering in their mission despite past successes and failures. For the fans, especially long time fans that have copped plenty a mocking during the dark years, it’s time to be proud of your support for the big N. With the Switch Lite on the way and plenty of exciting things lined up for the future, it’s a great time to be a fan of Nintendo.