Pillars of Eternity heads to Switch next month

Greetings, Watchers! We are happy to announce that the original Pillars of Eternity adventure is coming to the Nintendo Switch on August 8th, complete with both of the White March expansions!

Pillars of Eternity started as a crowdfunded campaign, promising a revival of the glory days of the PC role-playing-game genre popularised by Baldur’s Gate.  It was a smashing success, becoming the most-funded crowdfunded game ever in 2012. This record has since been overtaken by games like Shenmue III and Bloodstained: Ritual of the Night. It followed a character known as the Watcher,  who has the ability to see lost souls and access memories of past lives. They must recruit a diverse band of fellow adventurers and go on a quest to uncover the mystery of their condition and the Hollowborn plague that is ravaging the realm.

Since its initial release on PC, the game has been supported with downloadable content. The game was also ported to PS4 and Xbox One as the Complete Edition, containing the main game and all of its DLC. A sequel came out in 2017 called Pillars of Eternity II: Deadfire, moving the story to the islands of the Deadfire Archipelago and giving the party a ship to travel with. That game was later given a turn-based mode for combat, however it is unknown if that mode will be available on console. Despite Obsidian’s purchase by Microsoft, that has not impacted the release of the games made before the merger. 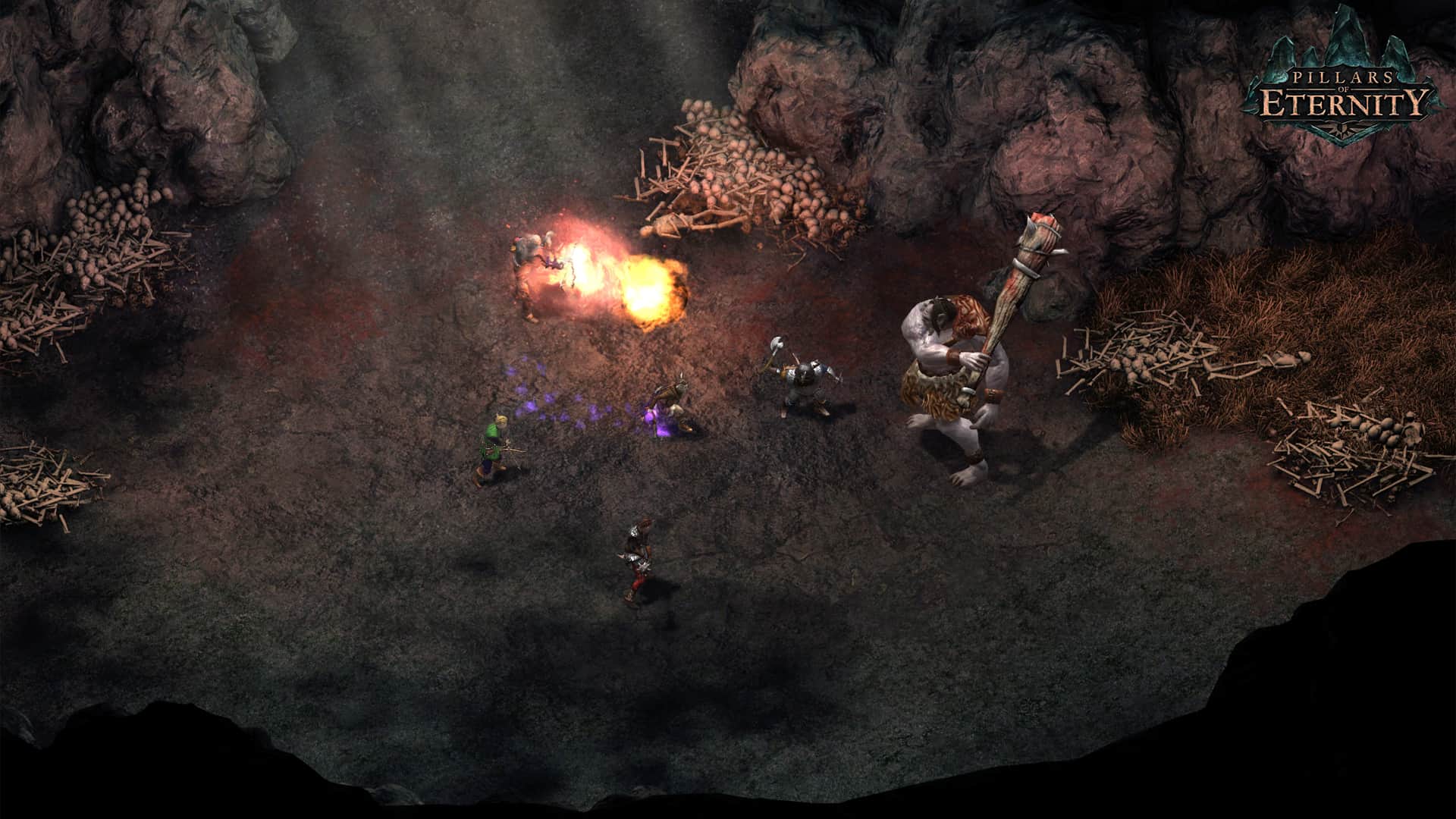 Pillars of Eternity is a fantastic addition to the Nintendo Switch. The console ports were able to translate the real-time-with-pause gameplay to a controller quite well. Furthermore, with all the DLC content added, it is fantastic value for money. For any Switch owners looking forward to Deadfire’s eventual port, this will hopefully tide them over until then.