He’s back! After some pretty heavy teasing from one of the fandom’s most prominent members, it’s been officially announced that Mega Man X is finally returning to the gaming world in a new mobile title known as Rock Man X Dive! Ready?

The announcement was a rather pleasant surprise, with a reveal trailer suddenly appearing via the YouTube page for Capcom Taiwan, which is apparently where the game will be initially launching. Before we dive deeper though, have a look at the trailer for yourself:

Rock Man X Dive takes place in a corrupted version of the original series’ world, where the player will need to help the Maverick Hunters unscramble everything. Gameplay-wise, this means you’ll be able to play as characters like X, Zero, Aile and even Command Mission’s Marino in settings inspired by the classic games.

Now of course, news that this is a mobile title is sure to set off alarm bells for some, but the development appears to be made up of some very dedicated staff. The following info was found thanks to trusted community member Protodude, who was also the one to originally leak the existence of Rock Man X Dive. 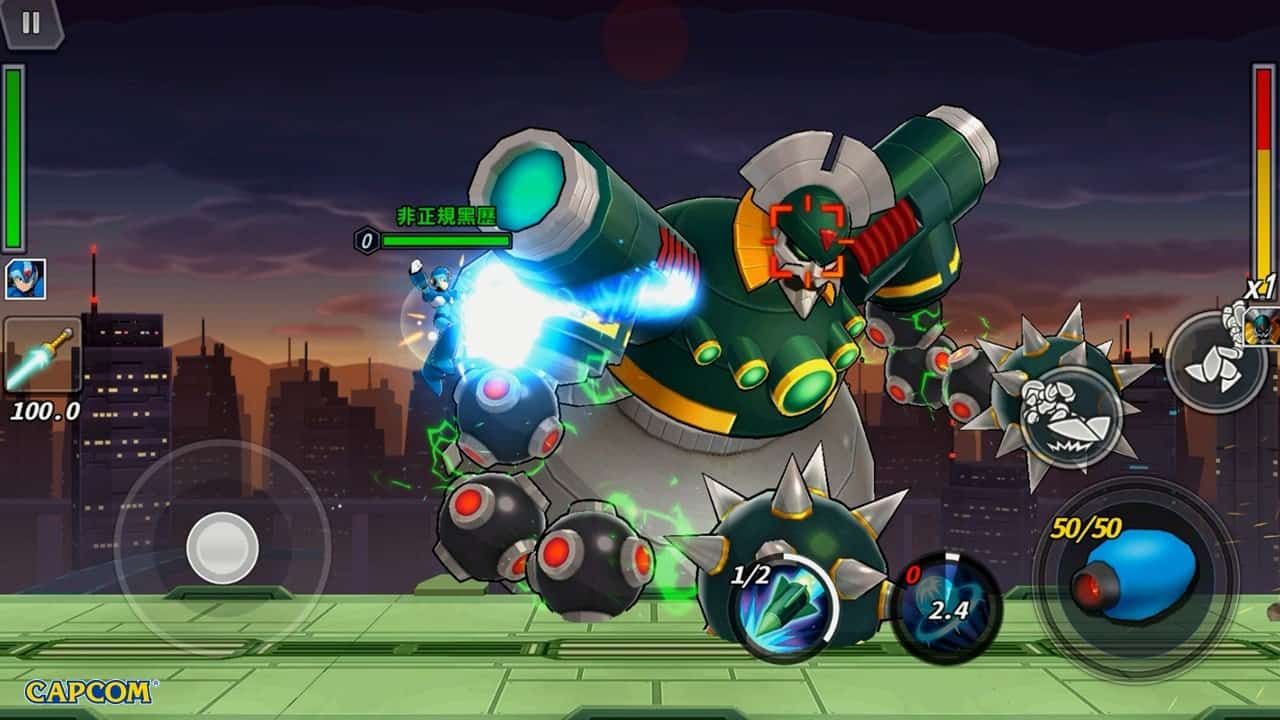 For starters, the gameplay is staying true to the rest of the series, with players able to have full control of their character with optional aim-assist; you run, you dash and you shoot at will. On top of that, mobile-compatible controllers are supported for those who dislike touch interfaces. A brief taste of the gameplay has been shared here. Looks like X has been practicing with his saber!

Development-wise, the game has been worked on for one and a half years so far in order to have the utmost quality to the experience, and the team behind the game is comprised of staff who are Mega Man fans themselves. All good signs if you ask me! 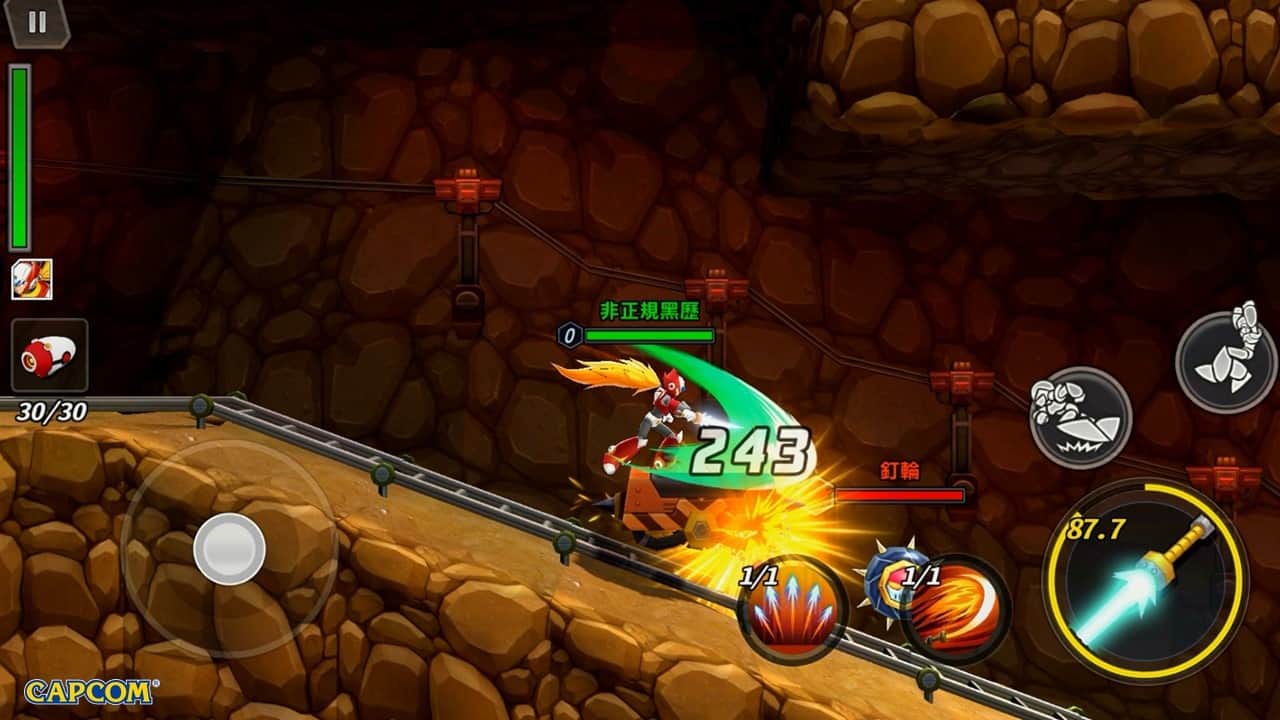 “As long as there’s hope, we can change the future”

So with all that said, when can we expect the game to actually arrive? Well, as stated earlier the game is first launching in Taiwan, with a public beta apparently under consideration. Rest easy though fellow Aussies, as Protodude was also able to confirm that the game will eventually see a global release. (Phew! Gonna have to cancel that flight when I’m done writing this)

Rock Man X Dive will be launching later this year, but a more specific release window isn’t yet available. That being said, the game is being promoted alongside the ROG Phone 2,  which is said to launch in September, so with any luck it’ll be sooner rather than later.

I for one could not be more excited to see Mega Man X finally return after a 15 year absence. News earlier in the year of the overall franchise’s successful re-emergence certainly left fans optimistic, so to see something come from it is more than welcome. For more info, be sure to check out the game’s official website, which has some lovely new artwork of the hunters and a remix of Central Highway to boot!

A big thank you to Protodude of Rock Man Corner for providing more information about the game. Be sure to check his site out if you’re in need of even more Mega Man news!