Watch Dogs: Legion wants your music in their game

Ubisoft has joined forces with collaboration project HitRecord for the highly anticipated Watch Dogs: Legion. The game, out in March of next year, could quite possibly have your own music within its soundtrack.

This isn’t the first time Ubisoft has worked with the Joseph Gordon-Levitt founded project either. They announced a collaboration last year with the same company that could allow for people to get their art and assets put into the in development Beyond Good and Evil 2. This raised a lot of concerns about outsourced work and cutting corners in costs and work by getting the fans to do their input, and without guarantee of pay too.

Joseph Gordon-Levitt responded to this issue of outsourcing free labour, stating: “As mentioned, Ubisoft isn’t doing this to cut costs; they’re doing it to include fans.” Yet, it begs the questions why Ubisoft didn’t seek out to hire fans for paid closework on their project rather than this odd model?

Last year Levitt boasted that over 3 million had been paid out to HitRecord contributors, including $50,000 of this to the Beyond Good and Evil 2 contributors. However these payments are still listed as pending. 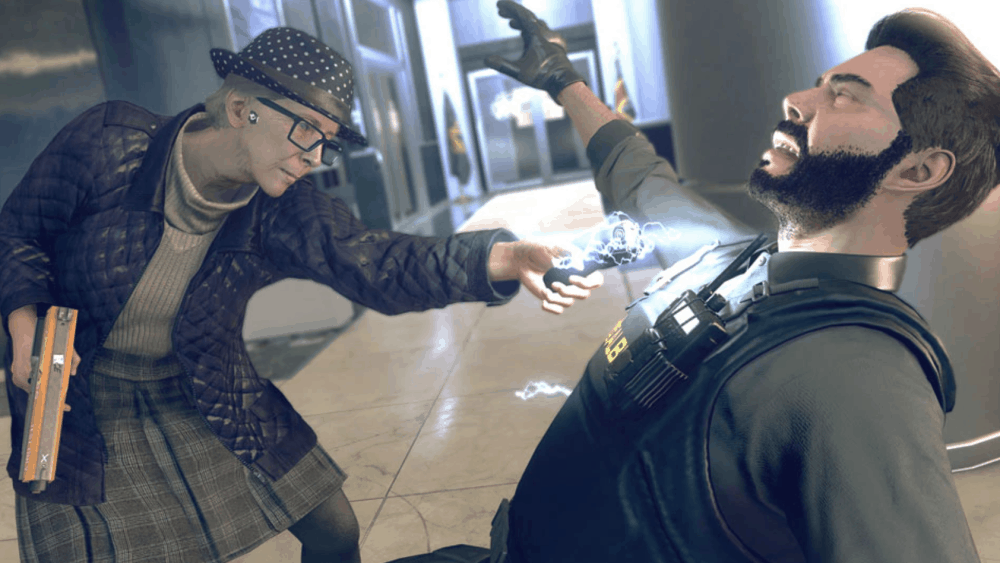 Regardless, this previously used model seems here to stay with Watch Dogs: Legion. At the very least this time the composers that make the cut have been promised pay. This time round HitRecord has vied that they will pay out $2000 that will be divided up between each contributor. While this is some reassurance, if a single song takes a considerable amount of contributors, the reward of pay for each person can start to get significantly reduced. For example, if you were to (with permission) borrow assets from say 5 different sources for a song, this $2000 will have to be divided up between not only yourself but the other 5 sources.

The project is asking for ten tracks that will make the cut, and can have anything from lyrics, drums, guitar and vocals. People wishing to get their work in game can sign up now. Watch Dogs: Legion launches in March of next year, will you be jumping in?