Anthem hasn’t had the smoothest time ever, but Bioware is finally getting things back on track. After a three month delay,  Anthem’s first major content update, Cataclysm, is now live. The Cataclysm update introduces new story missions, enemies and a new time-trial based activity.

Cataclysm was designed to combat some of the lingering criticisms of Anthem’s loot system and lack of content. The update adds new score-based dungeons known as Storm Gates, which can be encountered in Freeplay mode. In the dedicated Cataclysm mode,  the planet is engulfed in a dangerous howling storm which damages your Javelin as long as you are in it. Players can seek out shelter in special arenas where they can complete tasks and extend the amount of time they can stay in the Cataclysm. 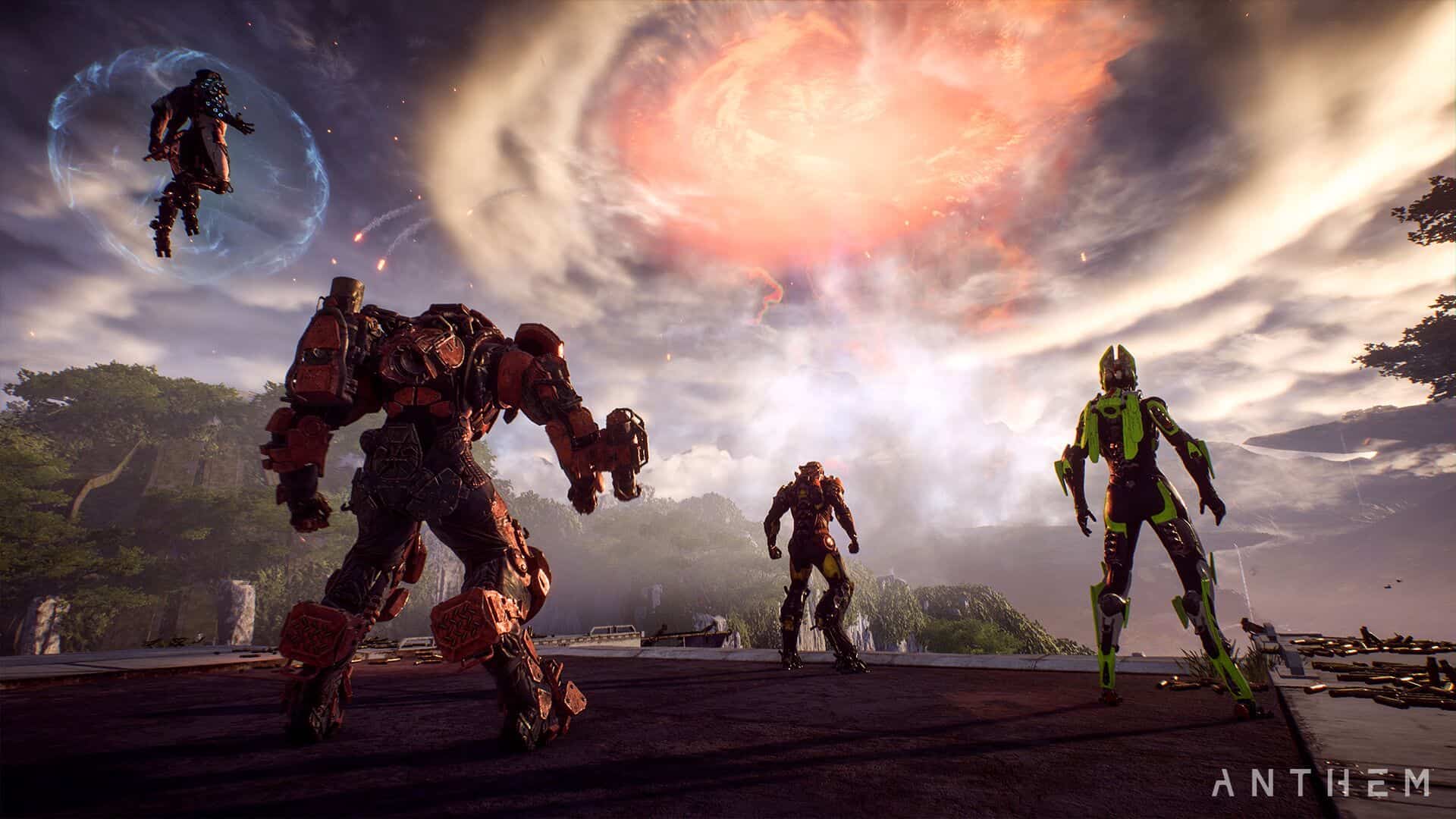 In Cataclysm, players must try and combat Vara, a military leader in the Dominion who commands a group of powerful Valkyries. She is trying to take control of the Anthem and succeed where the Monitor has failed. During the event, players will encounter new kinds of enemies, including Bristlebacks and Dominion Crystal Troopers. 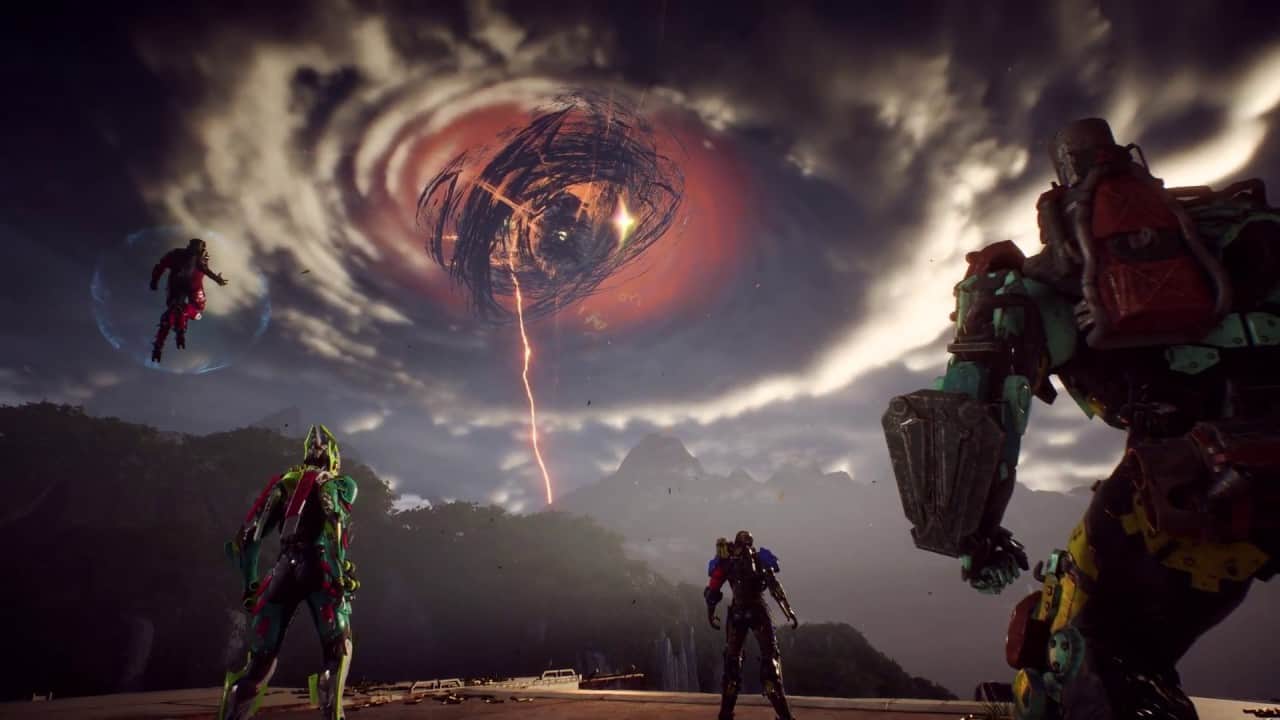 Players can earn new powerful Masterwork and Legendary melee items, support gear, weapons and more during the event. There will also be an additional melee slot for upgrades, giving players more freedom to customise their Javelin’s melee capabilities.

Fortunately, none of the Cataclysm content has a level requirement, so players at any stage of Anthem can jump in. It might have come three months late, but at least Anthem is starting to receive more content. It remains to be seen if Cataclysm will have what it takes to win back Anthem’s dwindling fanbase. Now is as good a time as any to dive back into Anthem and give it another chance.