Lead Producer of Anthem, Ben Irving, has announced he is leaving BioWare to work at another gaming company. Irving has worked at BioWare since 2011.

Ben Irving announced his resignation on Twitter, stating that “after 8 amazing years at BioWare I have made the decision to move on and have accepted an exciting opportunity at another gaming company”. Irving has worked at BioWare Texas, which worked on Star Wars: The Old Republic and the online elements of Anthem. We don’t yet know which company he has moved on to, or who will replace him as Anthem’s Lead Producer.

(1/3) After 8 amazing years at BioWare I have made the decision to move on and have accepted an exciting opportunity at another gaming company. Since the first time I played Baldurs Gate many many years ago, BioWare was the dream place I always wanted to work.

Anthem, the game Irving has been heading for several years, hasn’t had the smoothest of launches. Reports of a significantly troubled development led to a game plagued by bugs, design issues and a lack of fulfilling content at launch. BioWare quietly released the long-delayed Cataclysm update for the game a few days ago.

Unfortunately, at least as far as Twitch viewership is concerned, Cataclysm barely attracted any new interest in Anthem, with its viewers remaining in the 150 range. Due to the delay, the update was released with very little marketing push, preventing it from being the saviour the game arguably needed. This puts plans for more large content updates in question.

However, Irving seems optimistic about the game’s future, saying that he has “really enjoyed interacting with the Anthem community – Streams, Twitter and Reddit. Through the good times and the tough times”. 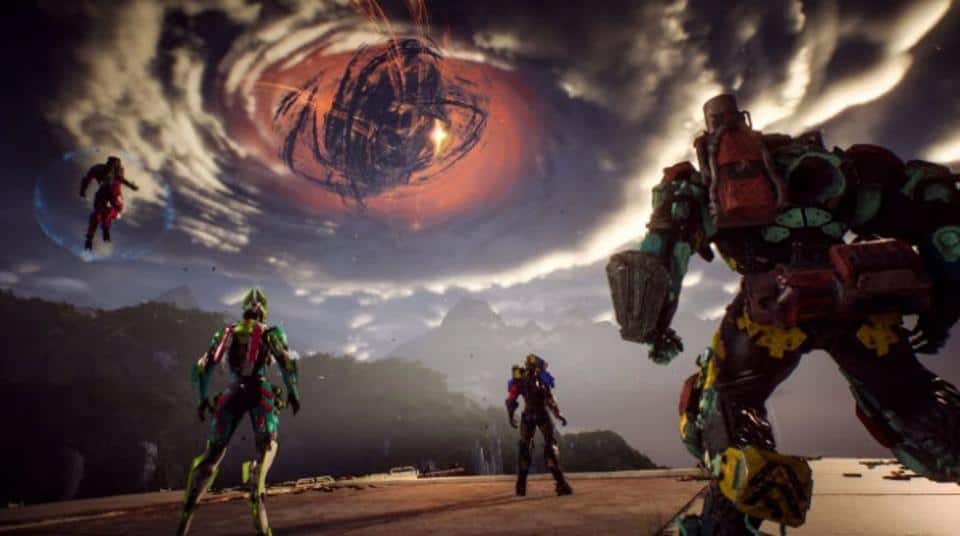 It is not clear what the overall roadmap for Anthem will look like. As a live-service game, BioWare will likely continue to support it with patches and updates under a new Lead Producer. During this development, BioWare is also investing more resources into Dragon Age 4.

Irving’s departure might just represent a minor roadbump for Anthem’s progress. Alternately, it could be a sign that BioWare is moving onto more Dragon Age and Mass Effect games and leaving its troubled live service shooter to rest for good. Hopefully, Ben Irving will use his experience to make some great games with his new studio.