The Entertainment Software Association is mandating that loot box odds will need to be disclosed on consoles. These regulations will begin from next year. This will put the major consoles in line with the iPhone, where Apple has required developers to publicly disclose loot box odds for mobile games on the App Store.

In a blog post, the ESA describe the upcoming measures.

“The major console makers – Sony Interactive Entertainment, operator of the PlayStation platform, Microsoft, operator of Xbox and Windows, and Nintendo, operator of the Nintendo Switch gaming platform – are committing to new platform policies that will require paid loot boxes in games developed for their platforms to disclose information on the relative rarity or probability of obtaining randomized virtual items. These required disclosures will also apply to game updates, if the update adds new loot box features.” 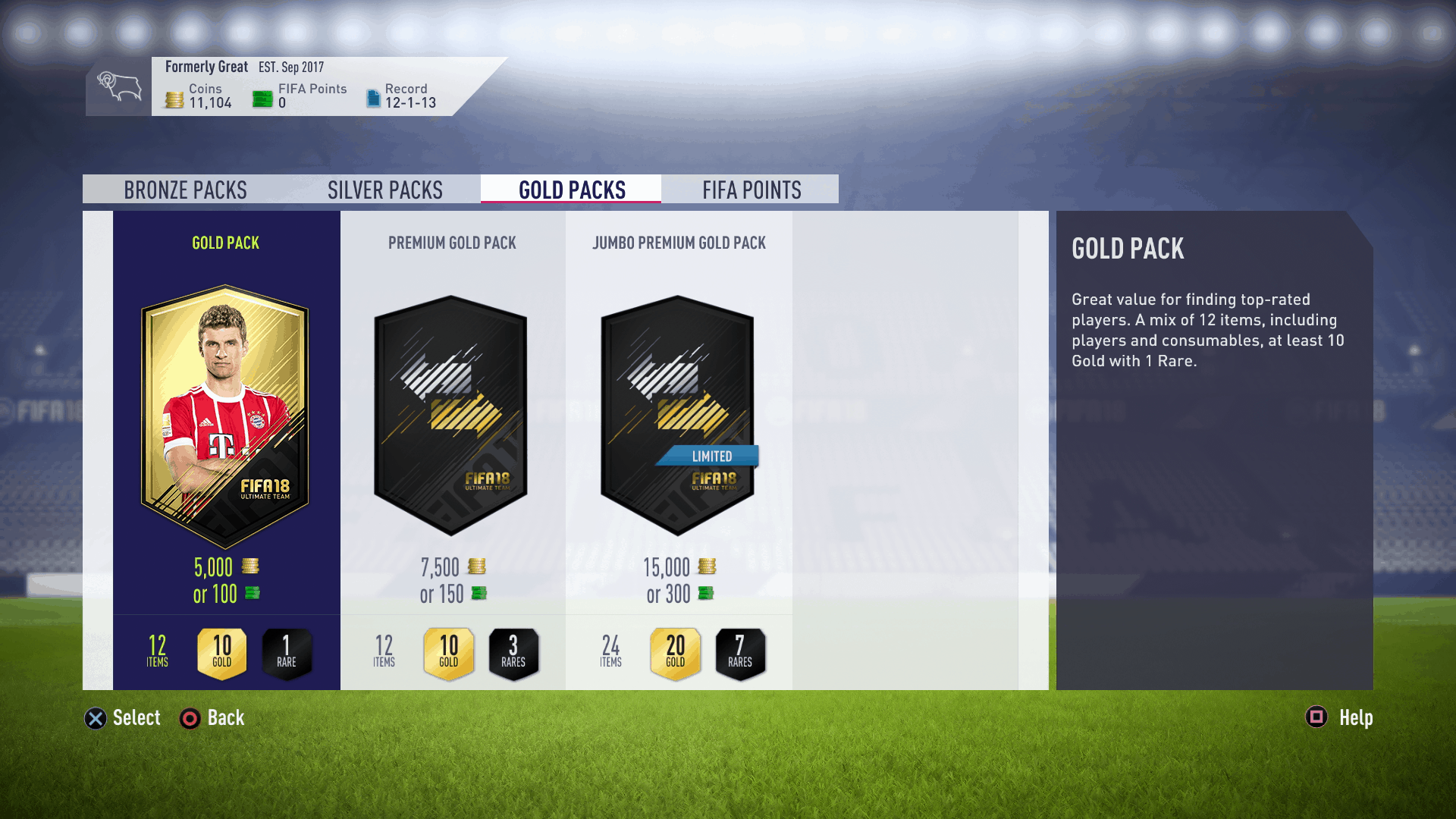 The exact date these new regulations will be implemented isn’t yet confirmed. According to the ESA, the console manufacturers “are targeting 2020 for the implementation of the policy.”

The video game industry has come under increasing pressure to self-regulate following the Star Wars Battlefront II loot box fiasco. The ESA has already mandated that games with in-app purchases label their existence on packaging. Whilst some games are getting around those laws by patching in microtransactions after launch, there is still a greater trend towards mitigating the negative aura surrounding in-game purchases. 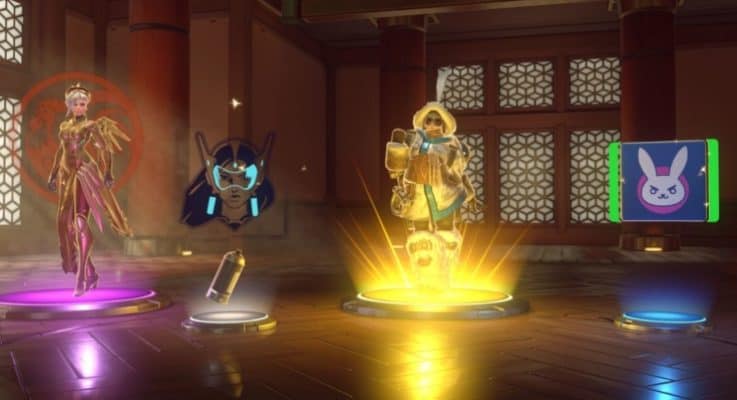 These new internal regulations are also seemingly an attempt to prevent governments from having to regulate the gaming industry. Multiple governmental organisations, both abroad and in Australia,  have started to crack down on loot box mechanics in video games. In countries like Belgium, where gambling is illegal, games with loot boxes need to remove them for the Belgian release if they want to release in the country at all. Countries such as China already mandate loot box odds to be publicly available.

Overall, this is a positive step for console manufacturers. Even if you enjoy randomised mechanics, players deserve to know what their money is paying for. Even if knowing the odds of certain items doesn’t curtail problem gambling, it will at least ensure players are making more informed decisions.