Crash Team Racing: Nitro-Fueled added multiple new mechanics to the original Crash Team Racing.  One major addition was an in-game store, where new characters and customisation options could be purchased. In the next major patch,  players will be able to spend real money to buy in-game currency.

At the in-game Pit Stop, players can spend Wumpa Coins earned in-game on various in-game customisation options. These range from new characters, to new costumes, as well as paint jobs and new parts for your Kart. Whilst it felt somewhat gratuitous, the main saving grace was that Wumpa Coins could only be earned from gameplay.

However, Activision has revealed on its blog that this will be changing. “Starting in early August, players will have the option to purchase Wumpa Coin bundles from their game console stores to supplement the Coins they earn by playing.” 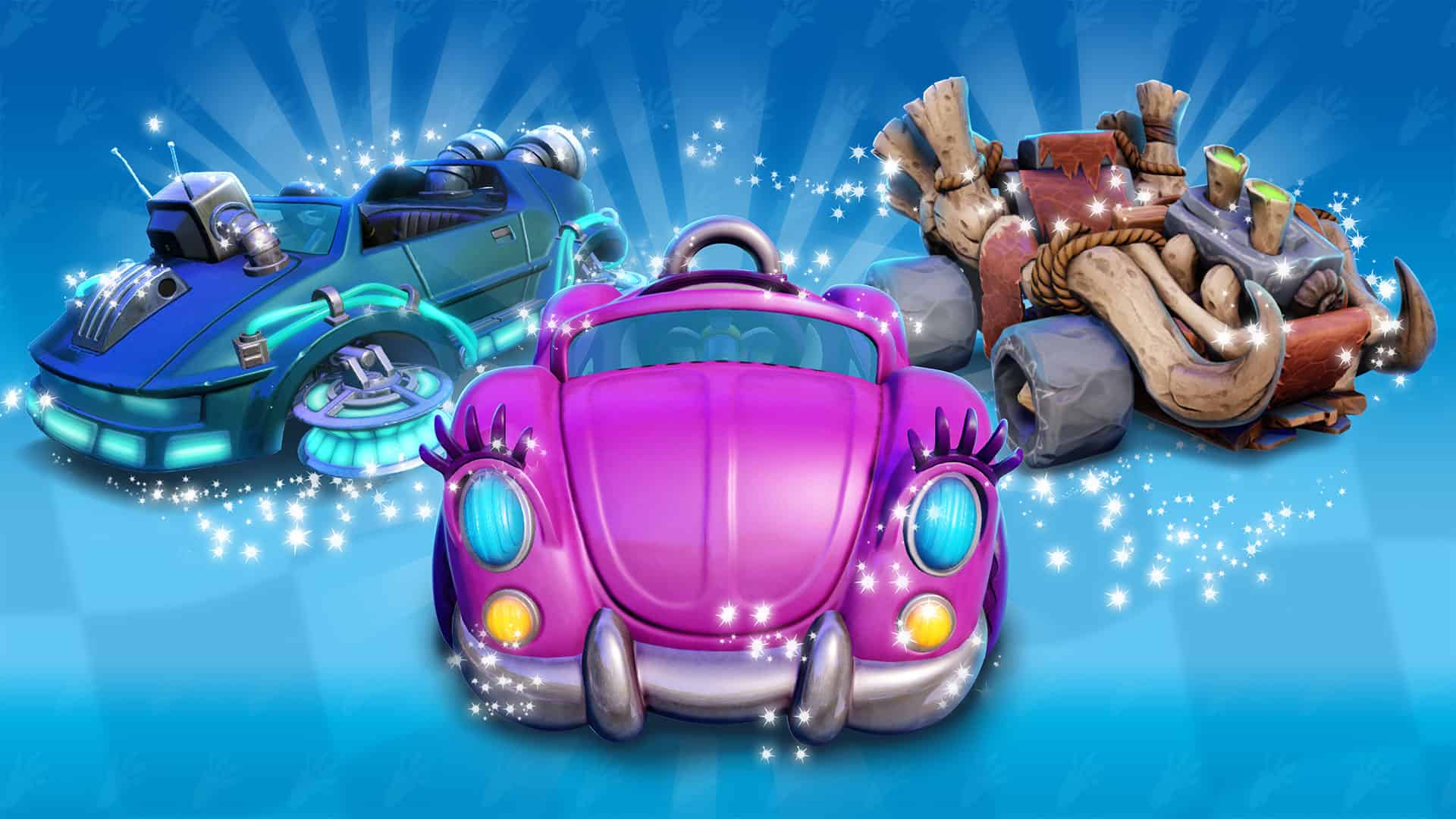 The publisher seems to be aware of the stigma associated with such a reveal. They reaffirm that the microtransactions “won’t change the game’s core mechanics – players will still earn Wumpa Coins by playing the game in any mode, just as before. They will just able to purchase additional coins if they choose.”

Admittedly, they are correct in stating that it won’t change the game’s core mechanics; all of the unlockable content is simply cosmetic, and does not impact gameplay. As such, players are unable to buy their way to victory against other players. 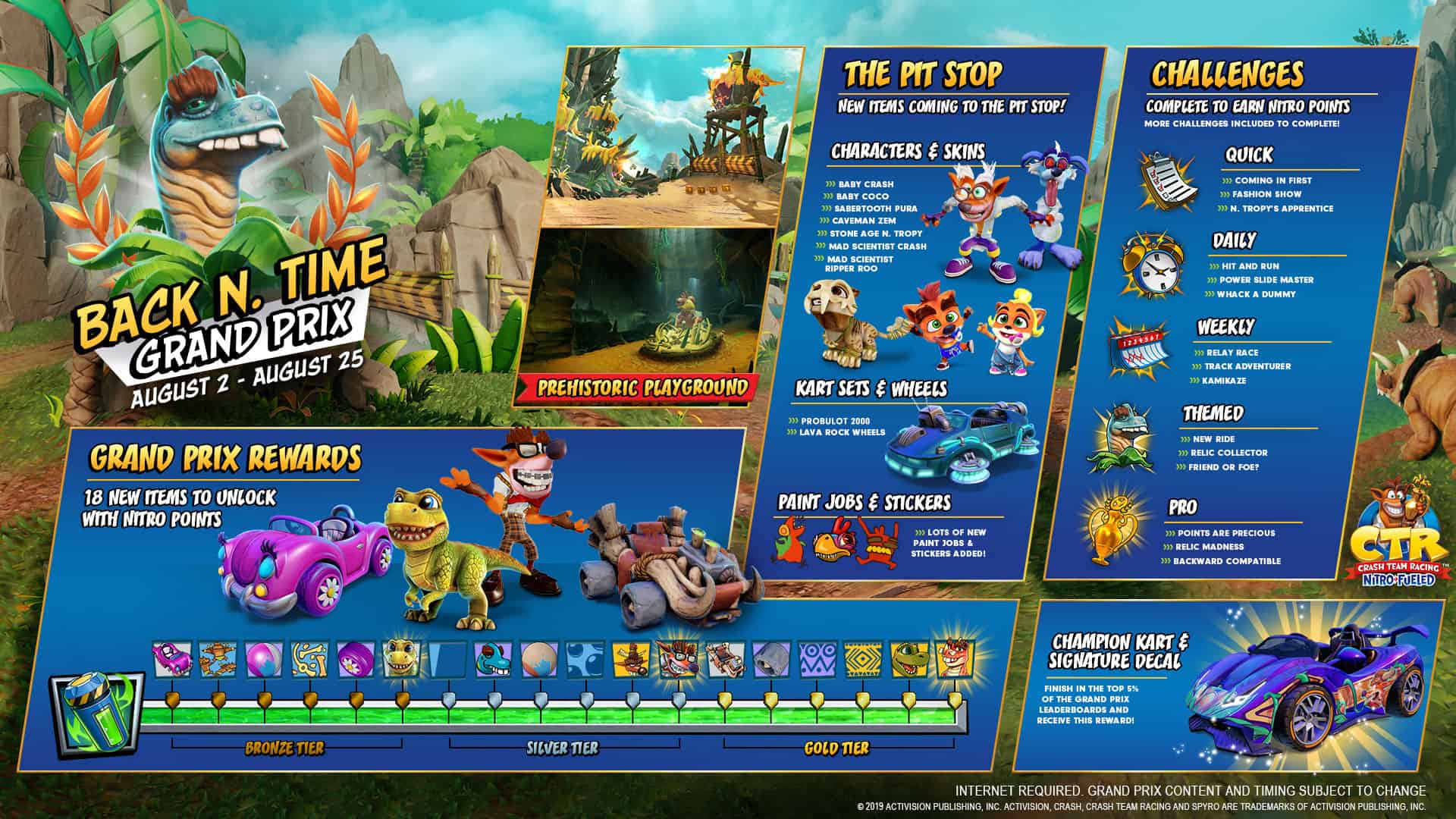 However, cosmetic content is still content, and it stings to see microtransactions added into a full-priced game post-launch. It is unknown if the rate of Wumpa Coin earning for in-game races will be lowered to encourage spending money.

The new microtransactions will be patched in alongside the Back N. Time Grand Prix event in early August. The Grand Prix will include new characters, kart options and a new course, Prehistoric Playground, based on the prehistoric levels of Crash Bandicoot 3: Warped. Players can unlock exclusive rewards by completing special challenges and earning Nitro Points throughout the season.