Cyberpunk 2077 ‘s character creation will contain a feature that makes the game a bit more inclusive. Borrowing from Cyberpunk’s themes of fluid identities and advancing beyond modern concepts of sexuality and gender, players can choose a body type for their character at character creation, but not a gender label.

In an interview with Metro’s GameCentral, CD Projekt Red senior concept artist Marthe Jonkers stated that this was an effort to make the game more inclusive. The studio has had some difficulties respectfully depicting a society in which gender and sexuality have become commodified. However,  the studio believes that a part of opening the game up to more people is to simply remove the binary gender option. 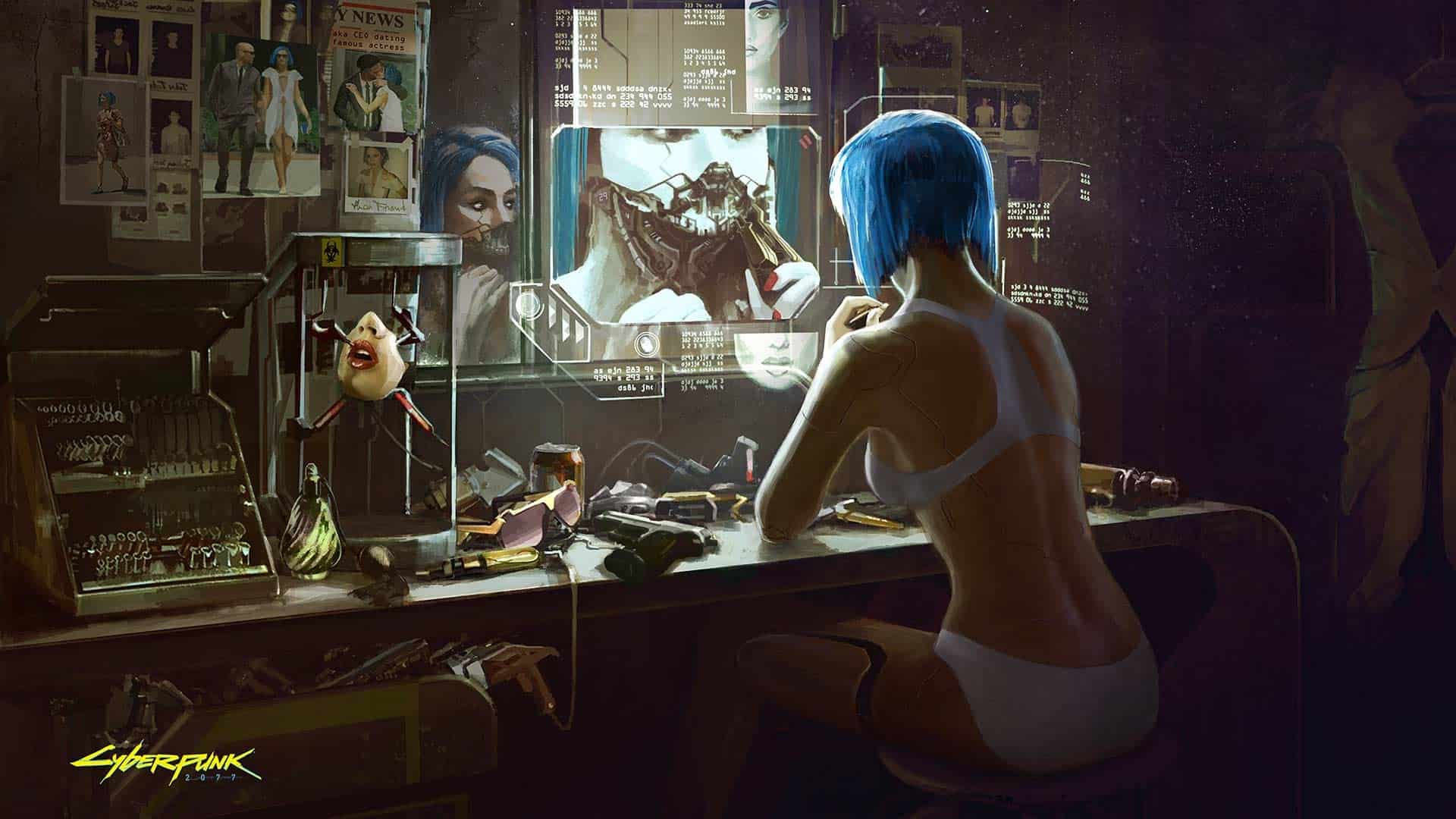 “Our character creation menu, for instance, compared to the last demo we now give you so many more options,” said Jonkers. “For instance, you don’t choose your gender anymore. You don’t choose, ‘I want to be a female or male character’ you now choose a body type. Because we want you to feel free to create any character you want. So you choose your body type and we have two voices, one that’s male sounding, one is female sounding. You can mix and match. You can just connect them any way you want.”

Cyberpunk 2077’s world is a setting in which body modifications are commonplace. People no longer need to conform to gender norms, and can customise their body how they like. According to Kasia Redesiuk, the artist behind the controversial “Mix it Up” poster,  this was the intended message. In an interview with Polygon, Redesiuk states that “In 2077, especially with how much body modifications are available, I think people just mix and match however they want, however they feel”. 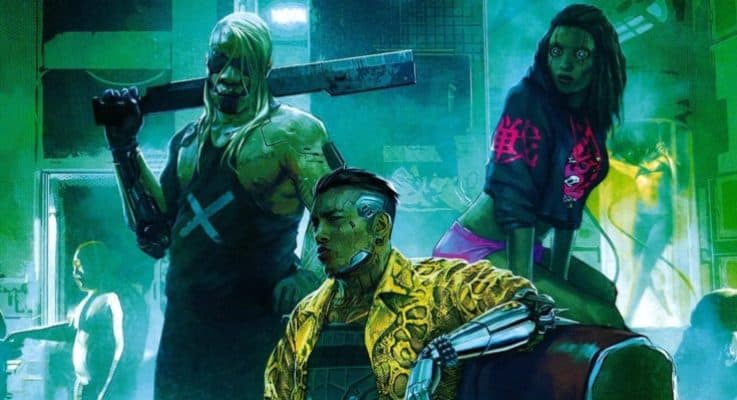 This theme of fluid identies will also be reflected in Cyberpunk 2077’s gameplay, in which the player can change classes at will. Adding in the fact that there will be “beyond heterosexual” romance options available, Cyberpunk 2077 could turn out to be quite the inclusive game. There is still a lot we don’t know yet about its story or just how Keanu Reeves fits in. However, we will surely find out when the game comes out April 2020.