Dead By Daylight and Stranger Things crossover next month

The hit Netflix show Stranger Things released it’s third season last month. It seems the 80s retro show displays no signs of slowing down,  as a collaboration is coming with popular horror game Dead by Daylight.

The series joins other horror greats such as Saw and Nightmare on Elm Street making their way to the multiplayer horror experience.

For those unfamiliar with Dead by Daylight, it’s an asymmetric 4v1 survival multiplayer game where players must work together to escape some of the horror genre’s iconic villains. Players have already fought off characters such as Scream’s Ghost Face, Halloween’s Michael Myers and more. The latest update, due next month, will now see players going to Hawkins, to fend off the ever terrifying Demogorgon.

The frightful creature from the upside down isn’t coming alone either. Players can play as Hawkins residents Nancy Wheeler or the popular super baby sitter Steve Harrington. Hopefully, the iconic spiked baseball bat that Steve held so dearly in season 2 is set to make an appearance. 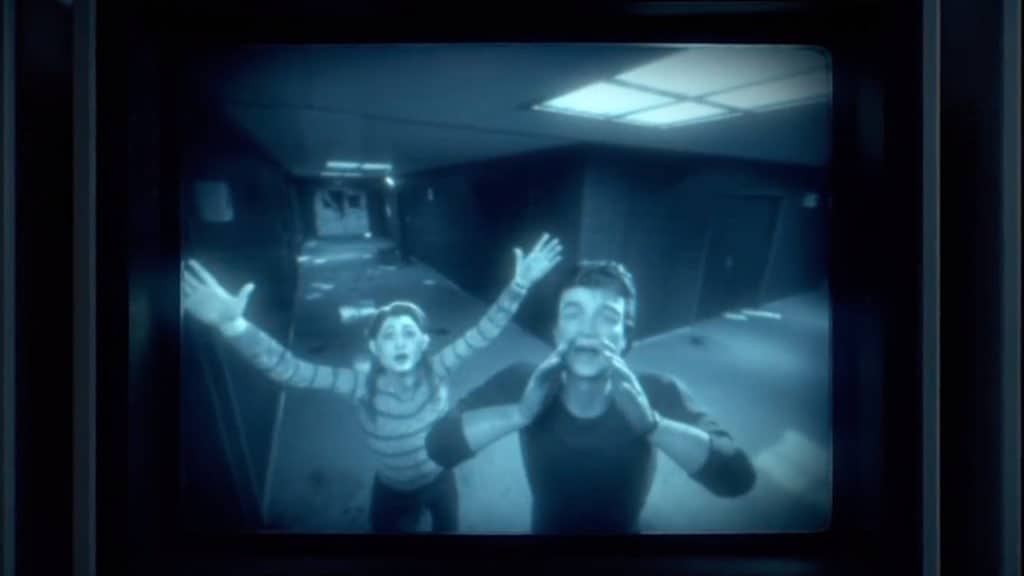 The Stranger Things update of Dead By Daylight is currently set to release sometime in September. It’ll mark the show’s next foray into video games since the season 3 game adaptation.