Dead Island 2 not dead yet; acquires yet another developer

Hey, remember that mostly okay series Dead Island? THQ Nordic have assured us once again that Dead Island 2 is very much alive. In their latest Financial Report, THQ Nordic have not only taken the opportunity to announce some other big projects in the works, but also give us a (sort of) update on the long presumed dead game.

We’d be remiss if we didn’t state our skepticism when it comes to the game. Dead Island 2 is a game that’s been in development hell for some 5 years now. Techland had a moderate hit with the original Dead Island in 2011. Then came Dead Island: Riptide to a fairly lower reception in 2013. From there, the series’ official sequel was announced in 2014. After that, it gets messy.

Some eight months later in March 2016, Sumo Digital picked up the title. Now, Deep Silver have gently announced that production of the game has been moved in studio to Dambuster Studios. 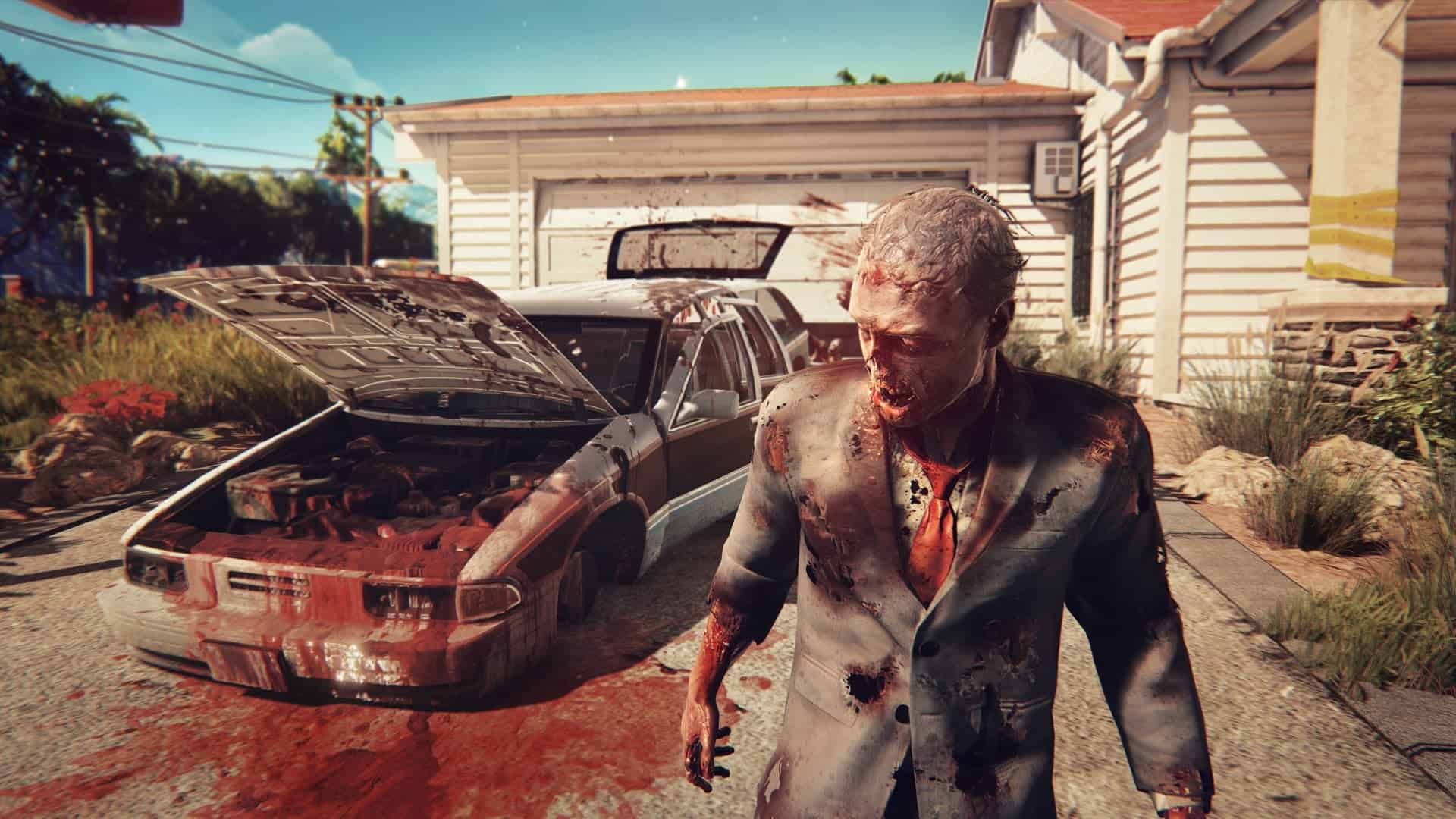 All this doesn’t bode too well and even leaves us with more questions. THQ Nordic and Deep Silver seem invested in this franchise but how much longer should consumers care? How much of the work of the previous developers has now been passed onto Dambuster Studios? Is it starting from scratch?  How far back does this set the game? Does development of the game even matter when we have the likes of Dying Light now?

Regardless if we wanted it or not, I guess we now have more word on Dead Island 2. At least we’ll always have that awesome cinematic trailer.