THQ Nordic have just given us some big scoops on in the works projects through their most recent Financial Report. This also includes some exciting announcements on even previously highly dormant franchises. 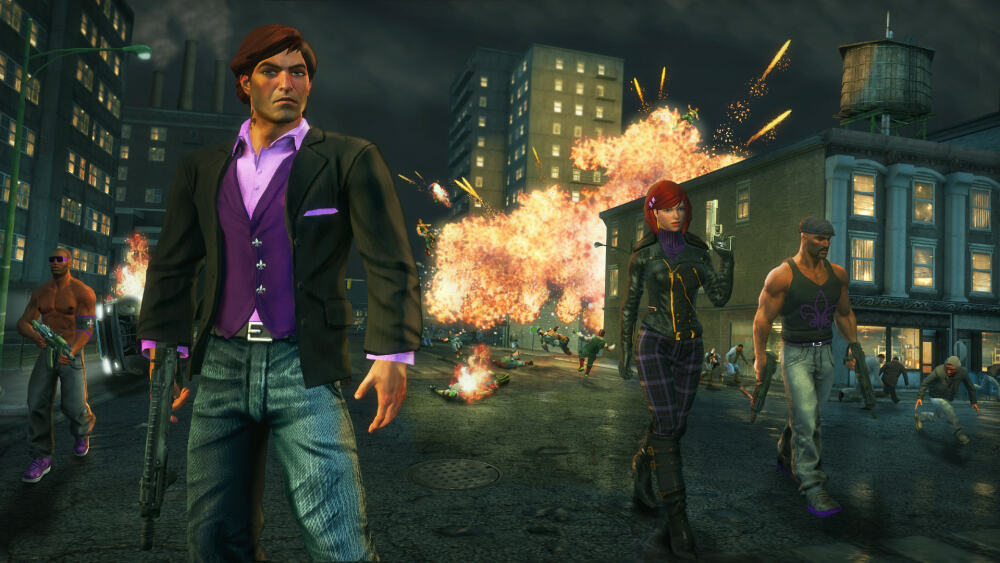 These are two big projects but still are only a small portion of what THQ Nordic has in the works. If this wasn’t enough for you to process, THQ Nordic have assured that Dead Island 2 is still in the works only with a new developer (again). They also casually announced that a new Metro game is already in the works. This is quite surprising too, considering the game’s mixed reviews. 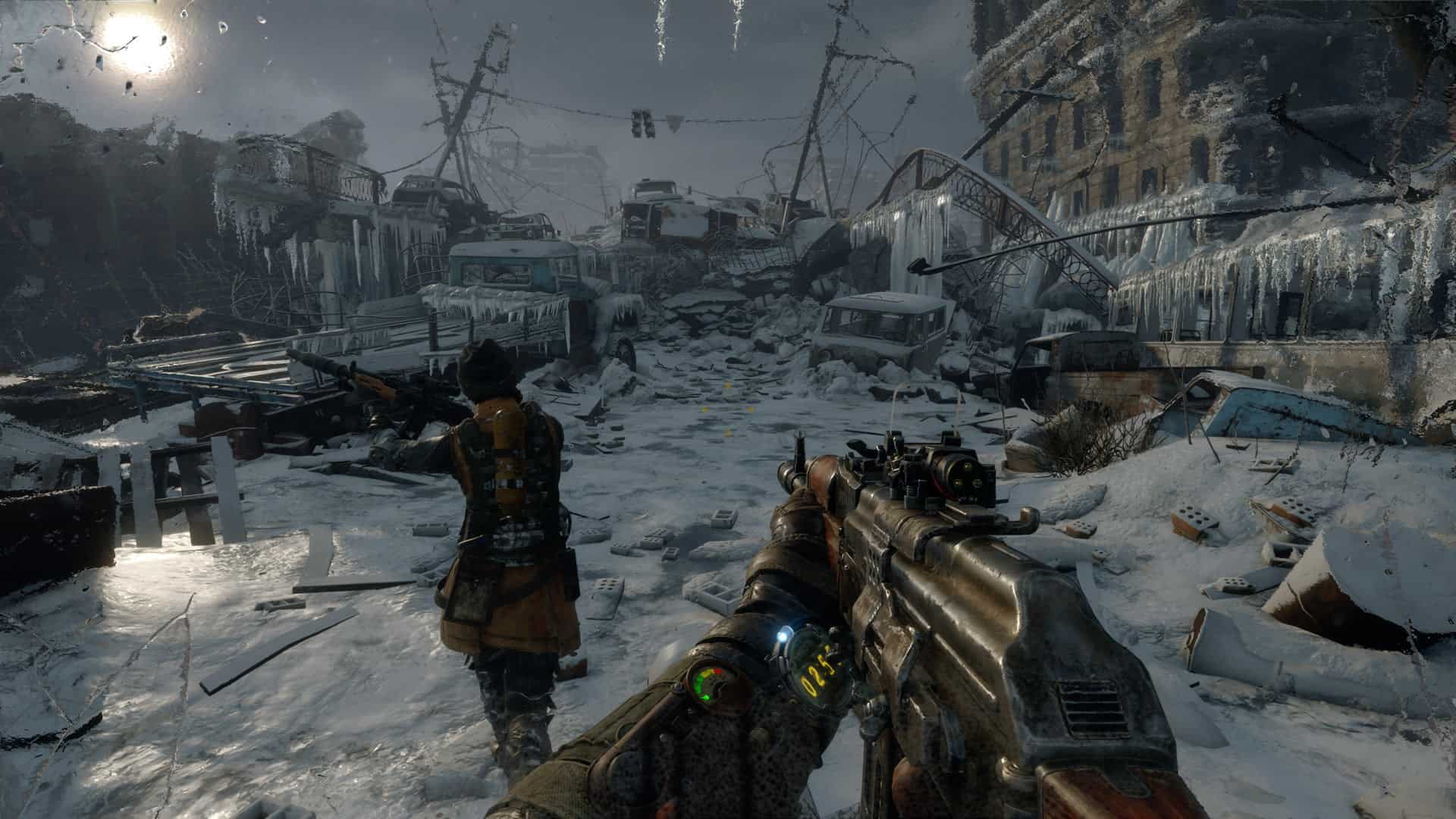 At E3 we got news of three new projects: A remaster of both SpongeBob – Battle for Bikini Bottom and Destroy all Humans! as well as a new Darksiders game titled Darksiders Genesis, a diablo-esque dungeon crawler.

Add all this up and it seems like THQ Nordic has quite the plate on their hands. As per the financial report they’ve stated that two AAA games will be released from THQ Nordic by March 2021. Only time will tell which titles these are.  All of this is quite an impressive feat really, when you consider the previous THQ name. Let’s hope they pull this all off.