Epic exclusive Hades will arrive on Steam this December

One of the Epic Store’s most anticipated exclusives is ending its exclusivity deal later this year. Hades, the roguelike hack’n’slasher developed by Supergiant Games, will be leaving its Epic Store exclusivity and heading to Steam December 10. It is projected to remain in an Early Access state until the second half of 2020.

Hades was originally released as an Early Access title on Epic Store December 2018, and a sign of Epic’s future plans regarding acquiring exclusives. Developed by the prestigious Supergiant Games, of Bastion, Transistor and Pyre fame, Hades follows the trials of Zagreus, son of the Greek God Hades as he tries to fight his way out of the Underworld. Failure brings Zag right back to his domain, but he can acquire permanent buffs over time. During his fight through the Underworld, he can also receive boons by fellow members of the Greek pantheon. 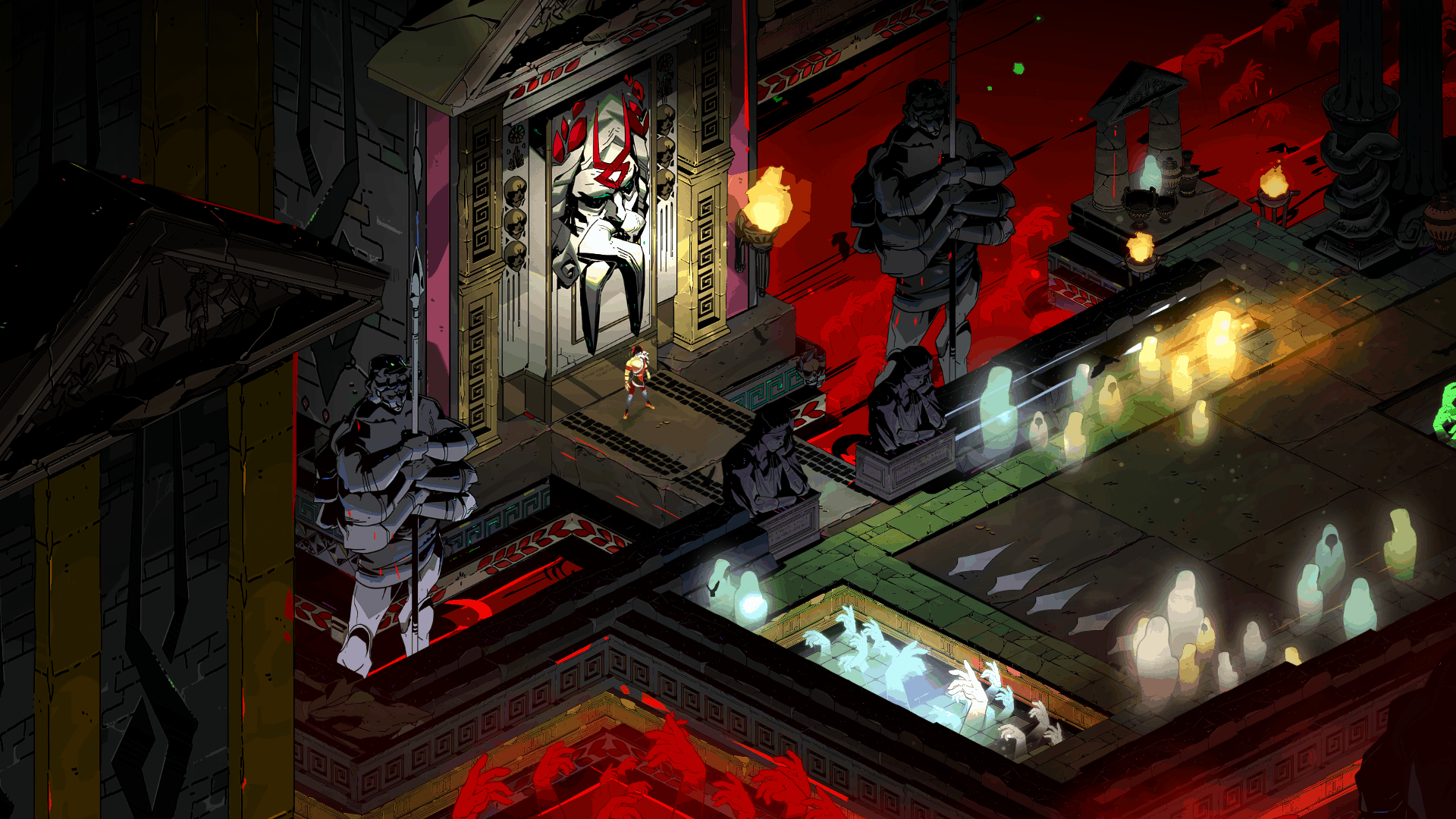 Despite being the studio’s first roguelike title, it still shares a lot of DNA of its previous titles. These include gorgeous, hand-drawn art, a terrific soundtrack, and of course, narration from Logan Cunningham. Despite its Early Access state, Hades is in amazing condition, and has been supported by regular major updates.

In an FAQ on Hades’ Steam Store page, the developers state that they “designed Hades as an Early Access game from the ground up. Our foremost goal was to see if we could create something great in partnership with our community — a game that was true to our values about design, worldbuilding, and storytelling, and could naturally evolve based on the feedback we’d get along the way. Every aspect of the game, from its modular structure to its approach to narrative, flow from this idea.” 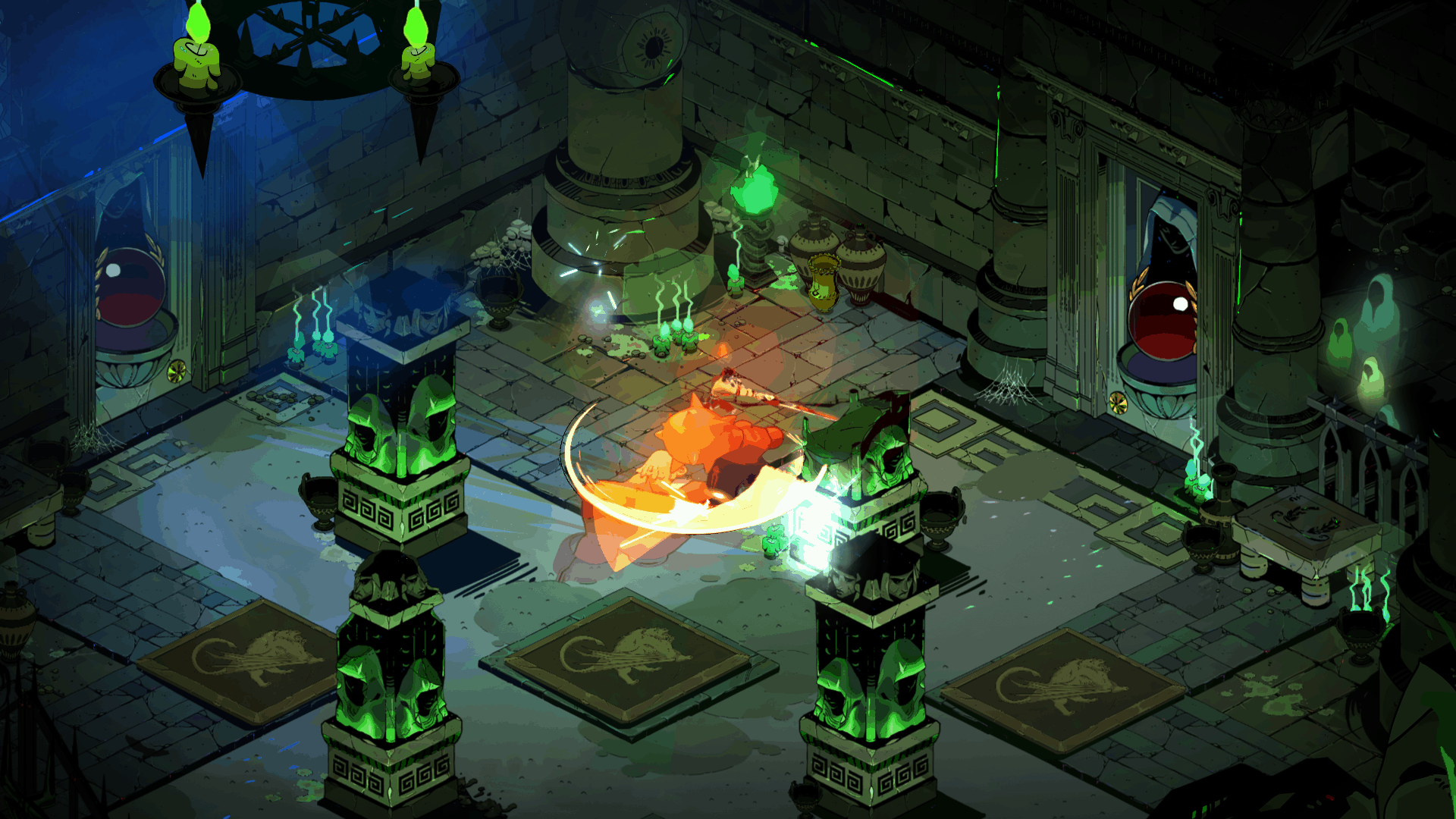 As one of the Epic Games Store’s earliest exclusive acquisitions, Hades will be one of the first games to complete a timed exclusivity deal. Many of the games the Epic Store has acquired, such as Phoenix Point and Outer Wilds, sign timed exclusivity deals, where they will be exclusively distributed by Epic for one year. Once the deal is over, the games can show up on competing storefronts. This will be an interesting test to see if appearing on Steam notably increases sales.

Whatever the case, Hades is shaping up quite nicely. It has been great to watch it evolve over time on the Epic Store. There is no word of a console release right now, but presumably that will be considered when Hades finishes development. I look forward to feedback from Steam and Epic users shaping its development until its final release in late 2020.