Upon announcing Ooblets‘ exclusivity deal with the Epic Games store,  the reaction to Gumberland’s post has been somewhat mixed.  In response to the significant amount of negativity facing the studio, Epic itself has made a statement calling for calm and restraint. The company also pledged to support future developers that sign on with the studio and face the gaming community’s wrath.

Some of Ben Wasser’s post may have been debatable, but the tone of the reaction has gotten seriously toxic. The developer has had to refute defamatory trolls producing fake videos and screenshots depicting him saying “gamers would be better off in gas chambers”.

In a message posted on Gamesindustry.biz, the studio stated that they have received  “thousands if not tens of thousands of hateful, threatening messages across every possible platform nonstop”. This comes after the otherwise “positive, supportive relationship” they’ve had with their audience throughout development. 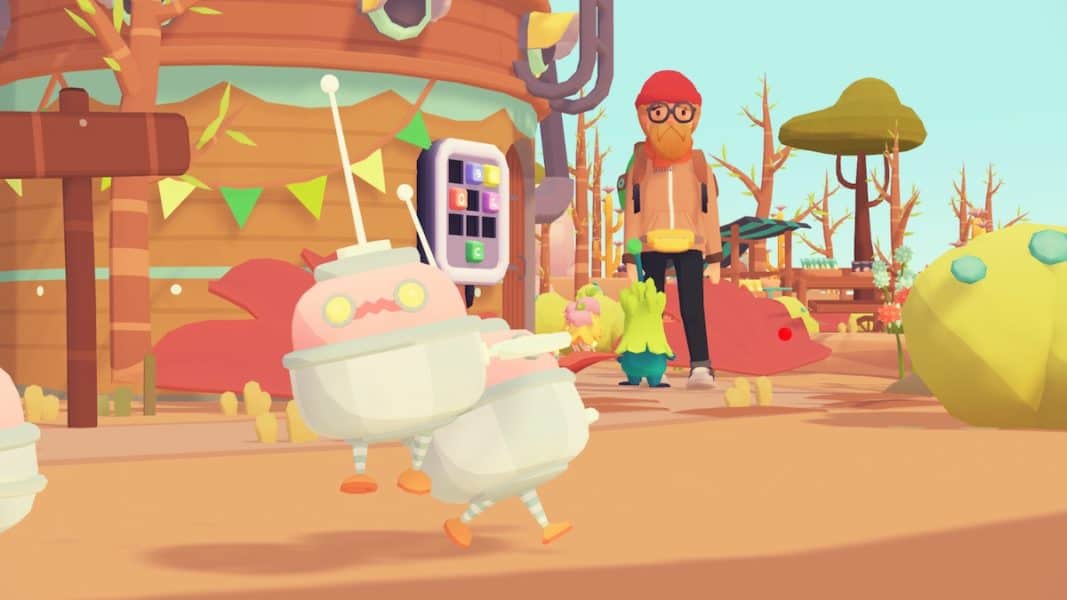 Even though the studio simply wanted to dispel some misconceptions surrounding Epic exclusivity deals, they “couldn’t have guessed the scale of what it would feel like to be the target of an internet hate mob”. This is obviously a terrible situation for any studio to be in, so Epic Games made a public statement decrying the “misinformation and abuse”.

“The announcement of Ooblets highlighted a disturbing trend which is growing and undermining healthy public discourse, and that’s the coordinated and deliberate creation and promotion of false information, including fake screenshots, videos, and technical analysis, accompanied by harassment of partners, promotion of hateful themes, and intimidation of those with opposing views,” the company wrote. 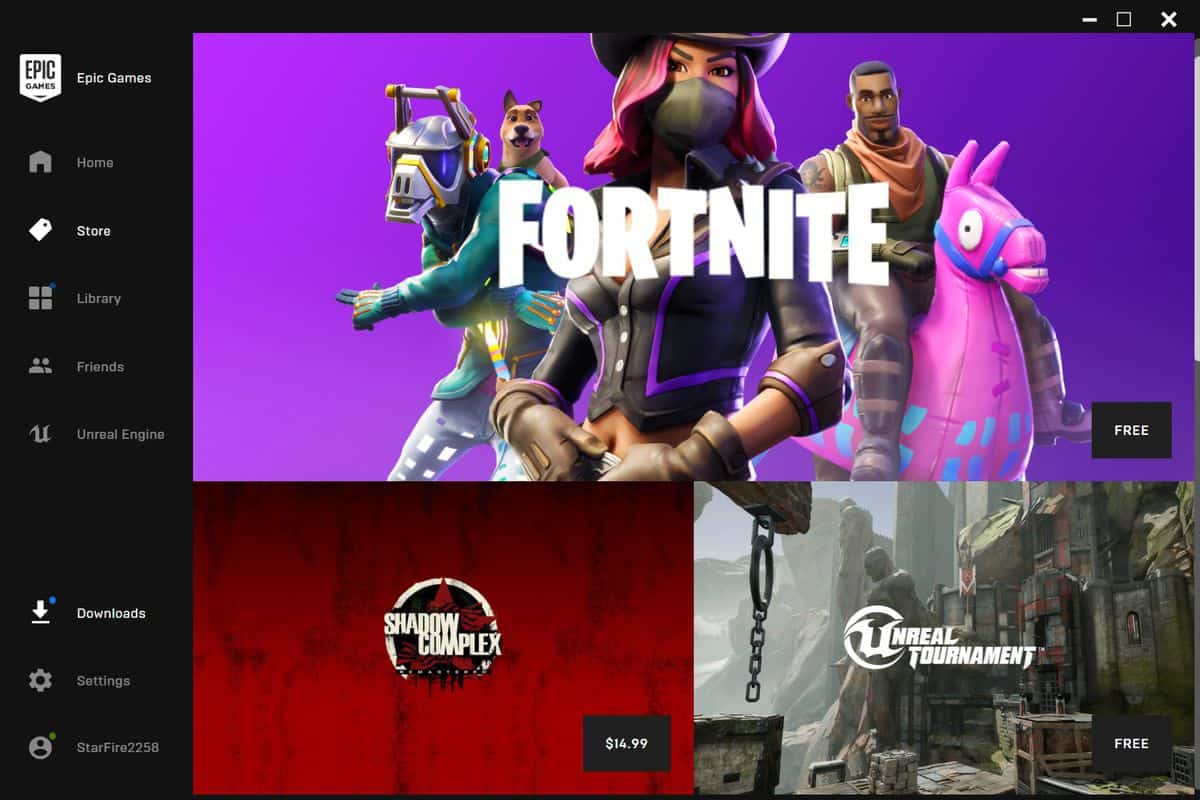 Epic Games defended the right of people to “speak freely and critically”. However, it made a distinction between productive dialogue, and the abuse being made towards the creators of Ooblets. The reactions from gamers towards many of the Epic exclusivity deals has tended to be rather negative, but even if you have a problem with these deals, personally attacking and defaming indie developers helps no-one.

Ironically, this kind of reaction was exactly what Wasser’s initial call for calm was supposed to try and prevent.

Things might not improve anytime soon for developers taking these exclusivity deals. Despite this, Epic has signalled that it isn’t going to stop offering them until Steam offers developers a bigger revenue share. Until then, let’s hope the next developer signing on with the Epic Store receives a better response than this one.