The Epic Games store has acquired its latest exclusive title with Ooblets. To attempt to head off potential backlash, the developer has commented on the acquisition to reassure fans. The game is set to release on PC via the Epic store and Xbox One.

Ooblets is a kind of  life-sim where your player character explores Planet Oob, collects unique Ooblets and has dance battles with other Ooblet trainers. Think Pokémon, with elements of Slime Rancher and Harvest Moon mixed in. All of it is topped off with an adorable art style and sense of energy.

Despite being advertised as not being tied to a specific distribution platform for much of its development, it has now been announced as an Epic Games store exclusive. To attempt to avoid some of the controversy that other games have courted by becoming Epic exclusives,  its developer Gumberland has released a post on its blog. 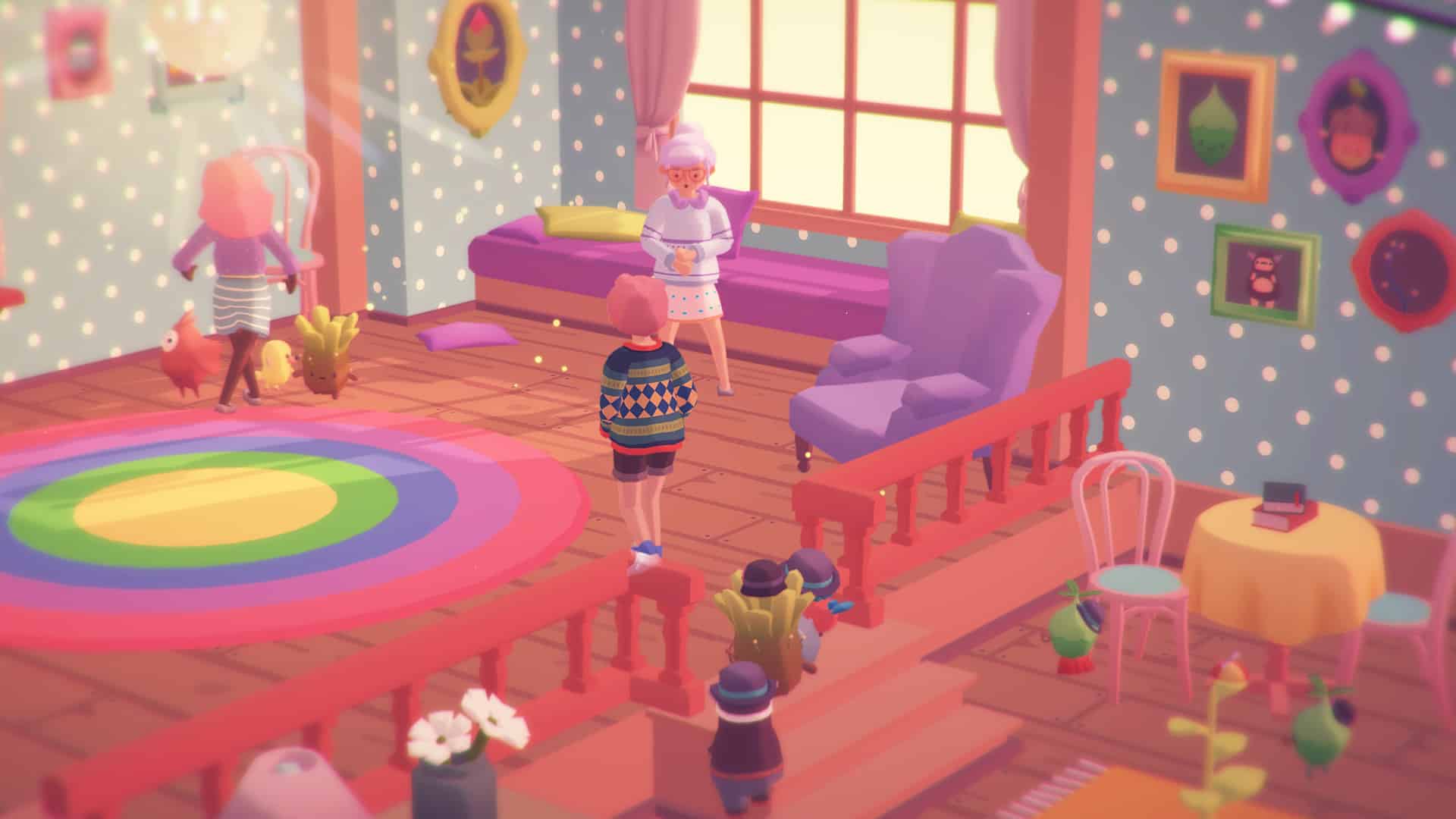 He also goes a bit deeper into the incentives Epic offers developers to sign these exclusivity deals. Firstly, Epic promises the developers a minimum guarantee on sales, which would match what they would expect to sell if it released on more platforms. There is also a significant upfront payment, which for a small game like Ooblets can go a long way to help fund development.

Finally, he goes through some common arguments against Epic exclusivities and attempts to rebut them. Firstly, he counters the argument that the Epic store lacks features by pointing out that Steam started out as a “barely-functional mess” as well. Furthermore, many of those much-anticipated features are on their way.  He also responds to the argument that exclusives are anti-consumer by pointing out that, at least with PC distribution services, signing up is free. There isn’t the same barrier to entry that there is with game consoles or TV streaming services, so jumping between Steam and Epic is not a difficult process. 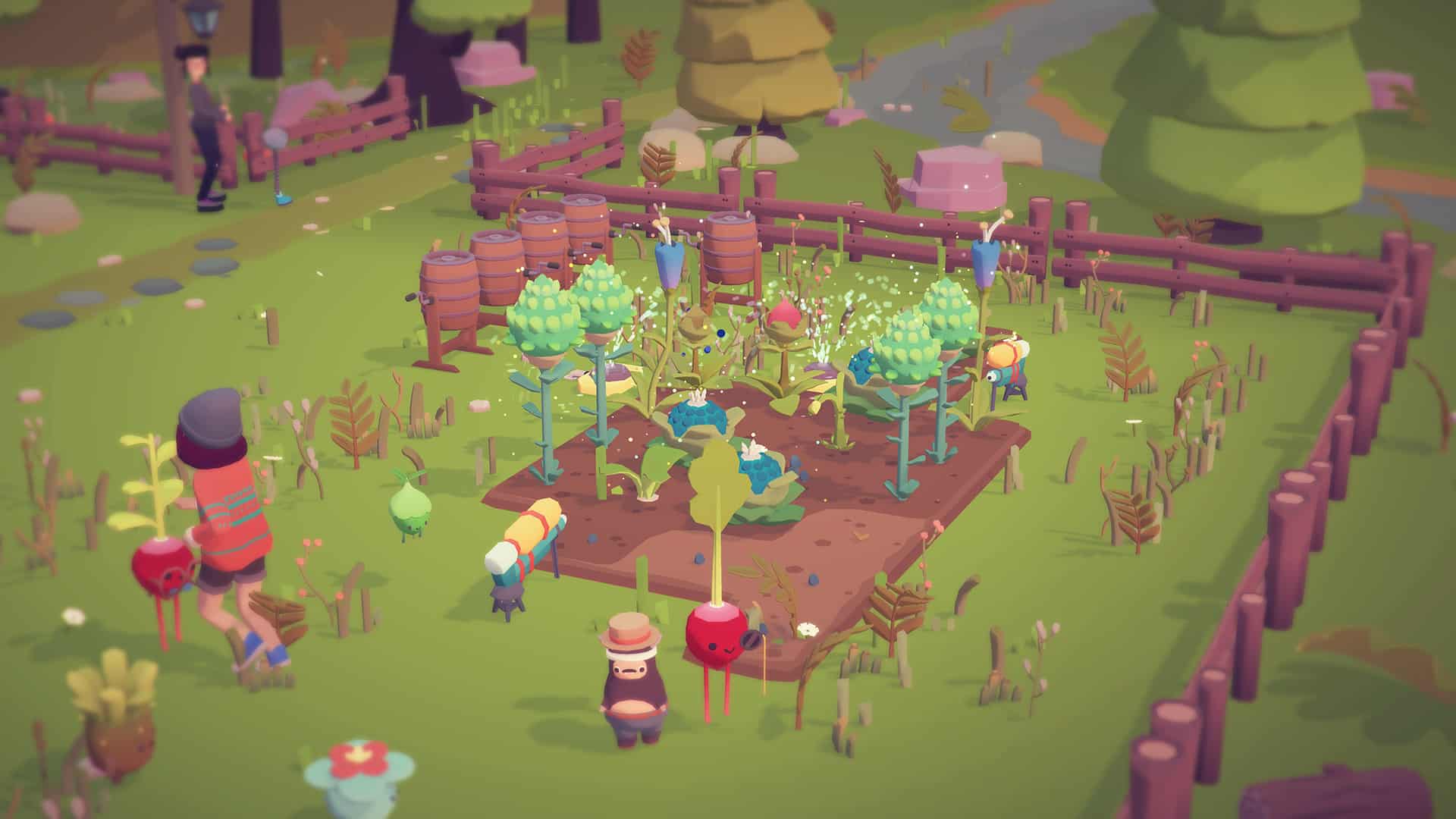 He concludes by commenting on gamer entitlement, and suggests that gamers get a little perspective before getting angry. There are a lot of problems in the world, and Epic Store exclusivity deals are one of the smaller ones.

Whilst the column is maybe a bit flippant about some legitimate issues some have with Epic’s acquisitions, it was good to hear a developer’s side of the story. Particularly for smaller studios, the upfront cash and bigger cut of sales can be a huge benefit. Furthermore, Ooblets wasn’t crowdfunded like Outer Wilds and Phoenix Point were.

Developers will stop taking Epic’s deals when it stops being a good idea for them. The Epic Games store definitely has problems that need addressing, but it’s hard to argue against studios taking these deals to ensure their games get made.

Ooblets will be releasing “soonish” for PC via the Epic store and Xbox One.