Erica is an FMV interactive thriller out now on PS4

Erica, a live action mystery thriller got a surprise release on PlayStation 4 this week.

Development on Erica has been going for some time, with the game being announced as far back as 2017.The game had a trailer debut at Gamescom before UK developer Flavourworks announced that the game is in fact available now. “There’s something going on here, I need to figure out what it is,” Erica voices over the launch trailer.

The game is a short single-player narrative and uses full motion video to allow for users to slowly unravel the mystery through different choices. We follow the titular character’s perspective as audiences slowly delve into the game’s world of murder, mystery and intrigue.

You may very well second guess your decisions too. “Every decision you make gives you a different sort of view on the truth. It’s not about, ‘Do I go left, or do I go right?’ It’s literally that you will be fed different information and different biases,” Jack Attridge, the creative director of Flavourworks states. 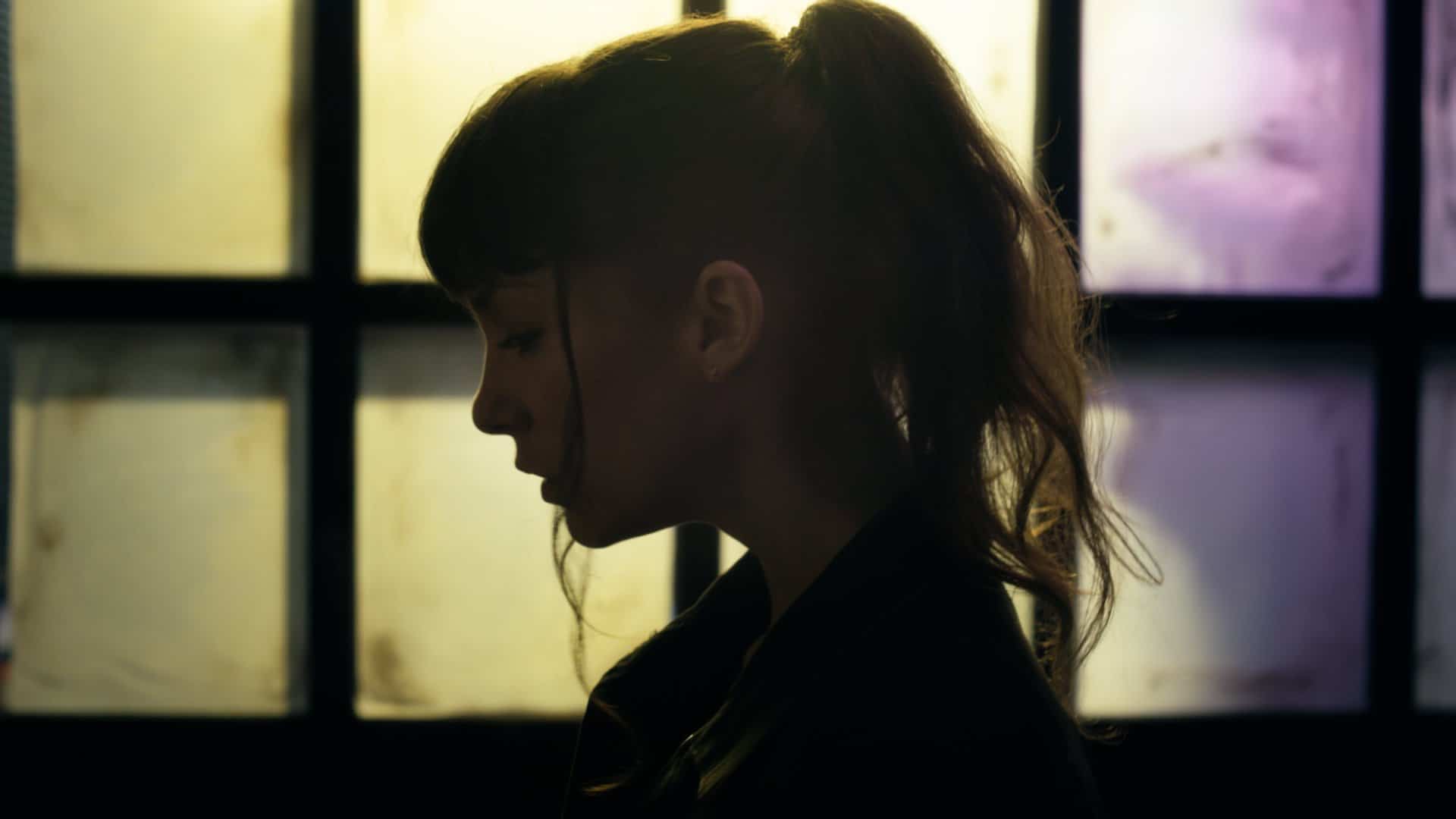 FMV (full motion video) games can at times also serve as some good party fun. If you’re looking for a relatively short  narrative experience to play with friends over your shoulders, then Erica may very well be the game for you. It could at least make for some interesting deliberation between friends.

Lets just hope the game is closer to interactive video game hits such as Her Story rather than last year’s The Quiet Man.

Erica is available now on the PlayStation Store for $13.95.