The teen had also recently appeared on The Tonight Show Starring Jimmy Fallon to discuss his big 3 million dollar win in the solo competition.

Swatting is when an individual makes a hoax call to emergency services in order to get armed police offers at a specific address.  Naturally, it’s a criminal offense. Giersdorf (or Bugha on Twitch and Fortnite),  was in the middle of a game when he was interrupted by his father informing him there were armed policemen at the door. Recorded video of the incident has been found online, as this all went on mid stream. Here’s footage of Bugha the moment he was informed of the company at his house.

After Bugha abruptly leaves his computer, he returns some ten minutes later. “They pulled in with guns, bro. They literally pulled up, holy shit,” he states upon returning in another clip. Thankfully, this dispute was solved quickly and without injuries thanks to one of the present officers recognising the teen due to living in the same neighbourhood. 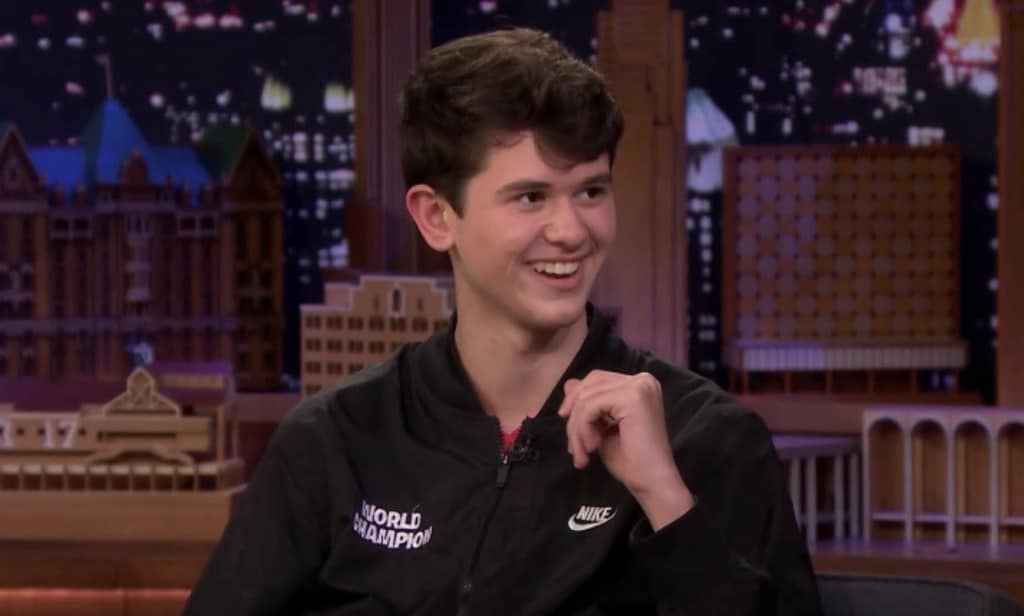 Swatting issues have arisen in the competitive gaming scene before, with a 2017 case being the most prolific. People that have arguments, disputes or just general beef with famous or everyday players have unfortunately taken upon this revenge trend. It just goes to show how serious results can be from swatting. Not only is it a waste of the police force’s resources, but can also sometimes come at the cost of someone’s life.

Bugha has since responded to the incident to some disagree on his Twitter, tweeting “Kinda Wild.” Giersdorf isn’t the first case of swatting in the gaming sphere and unfortunately he likely won’t be the last. It’s a shame too, that his recently found fame and popularity came at a cost he definitely didn’t ask for.