The Switch has been getting a lot of cool indie games lately, the most recently being the Hotline Miami Collection.

The portable release of Devolver Digital’s gory shooter duology was complicated by the fact that Hotline Miami 2: Wrong Number was, and still is, refused classification in Australia. It was released on the store early Tuesday morning, but yanked away later that day. 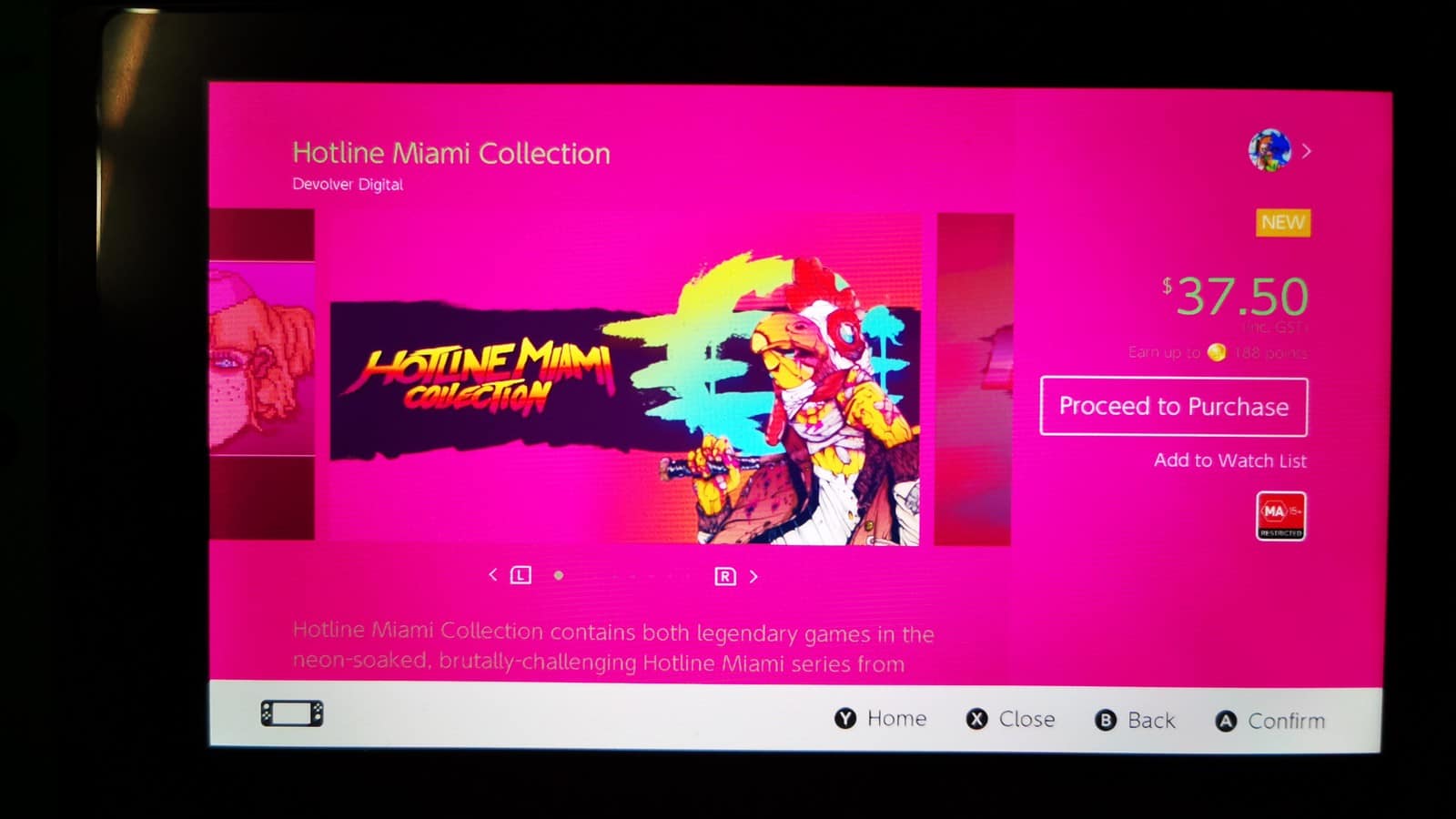 The Hotline Miami games are challenging top-down shooters, where you must infiltrate a building and brutally murder everyone in there. You can die in one hit, but restarting is as quick as pushing a button. Thus, playing the games is an exercise in strategy, planning out each move and predicting how enemies will react. The first game was released in 2012 with an MA 15+ rating. The 2015 sequel, however, was refused classification.

Unlike with DayZ or many other games which have struggled with the Australian Government’s regulations, Hotline Miami 2’s ban was not due to the depiction of illicit drugs. In this case, it was due to alluding to sexual violence committed by the player character. Although the game offers the opportunity to avoid that explicit content,  its presence in the game was enough to push it past the limits imposed by the R 18+ rating. 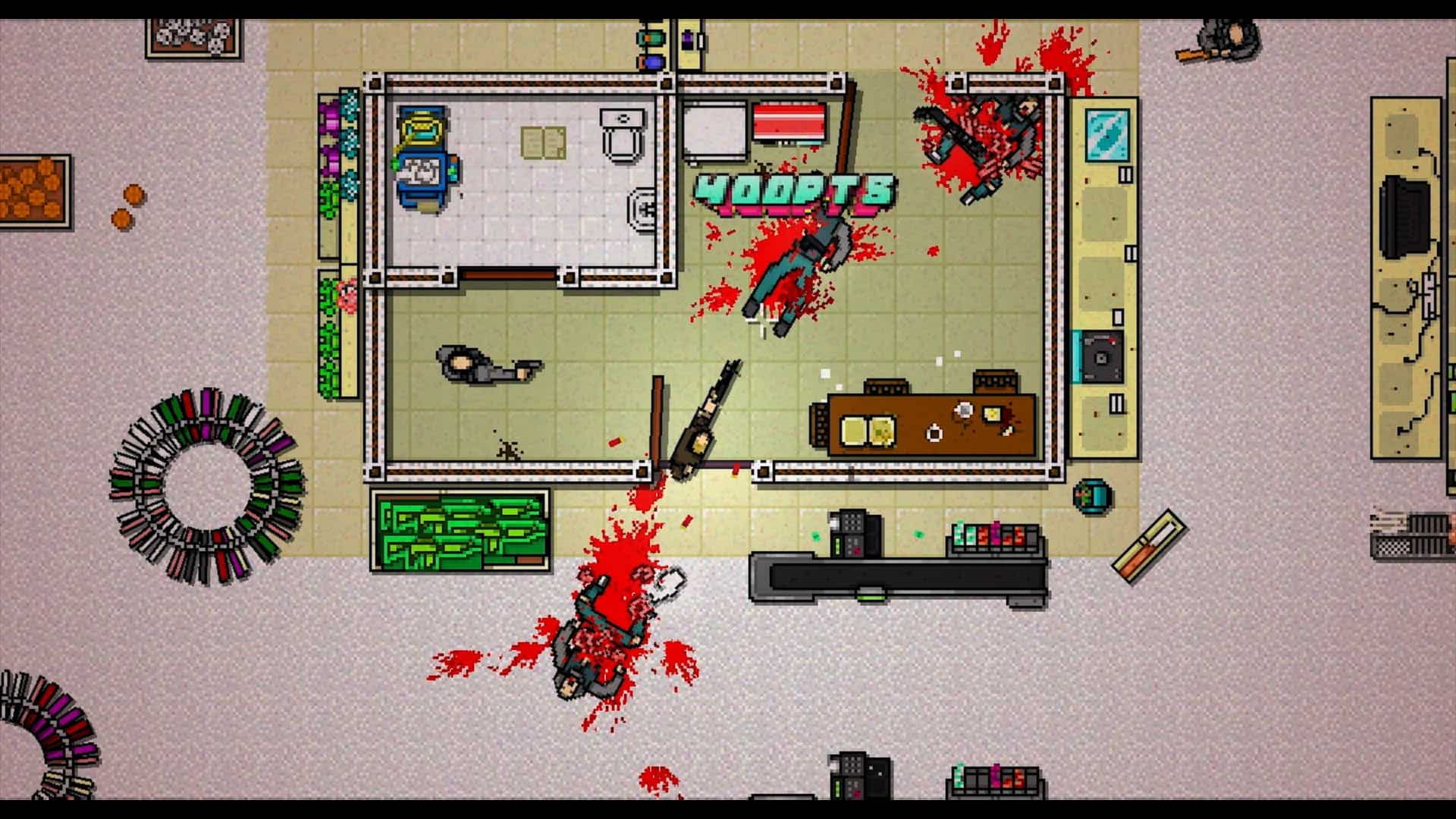 It’s not clear how it ended up on the Australian Switch eShop. It was likely placed there before someone at Devolver Digital or Nintendo remembered the game can’t legally be sold in Australia. Maybe the publishers just wanted to put it there and see if the government would do anything?

It is unclear if this means the first game will make it to the Switch. Hotline Miami is available on other platforms, but the Switch version is sold as a two-game bundle. Hopefully, Devolver Digital will be able to sell the first game on its own for a discounted price.