Marvel’s Spider-Man and Ratchet & Clank developer, Insomniac Games, has formally been purchased by Sony. This means that Insomniac Games’ future projects will be Sony exclusives.

Insomniac was founded in 1994, and has produced many franchises which have been key to Sony’s success with the PlayStation. These included the original Spyro trilogy on the original PlayStation, the Ratchet & Clank franchise, and the Resistance trilogy.

Despite being responsible for many highly successful PlayStation exclusives, including the recent Marvel’s Spider-Man, Insomniac has always been an independent developer. Although most of their more acclaimed titles have been Sony exclusives, they have also developed Sunset Overdrive for Microsoft. 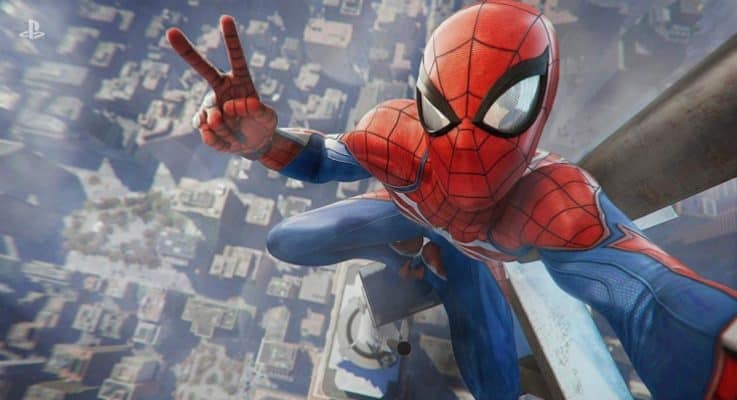 According to Sony games chairman, Shawn Layden, Insomniac Games is a “perfect fit” for Sony’s worldwide studios. He stated that the studio “brings quality and innovation, the two things that we lean into every time and all the time.” Insomniac’s games have also been incredibly valuable for Sony; Marvel’s Spider-Man was the Sony’s fastest-selling exclusive title, beating out other heavyweights like God of War.

In addition, Layden stated that Sony’s acquisition of Insomniac is another step in the publisher’s investment in story-driven games. “An acquisition of a studio of that caliber and size was really a way for us to continue our strength in innovation and quality with a heavy leaning towards the power of narrative, the power of storytelling”, Layden explained.

“We want to create a place where game developers can bring their vision to life and tell stories that impact the emotions and interests of our gamers. Insomniac fits perfectly into the division that we created at Worldwide Studios here, leaning into first and best.” 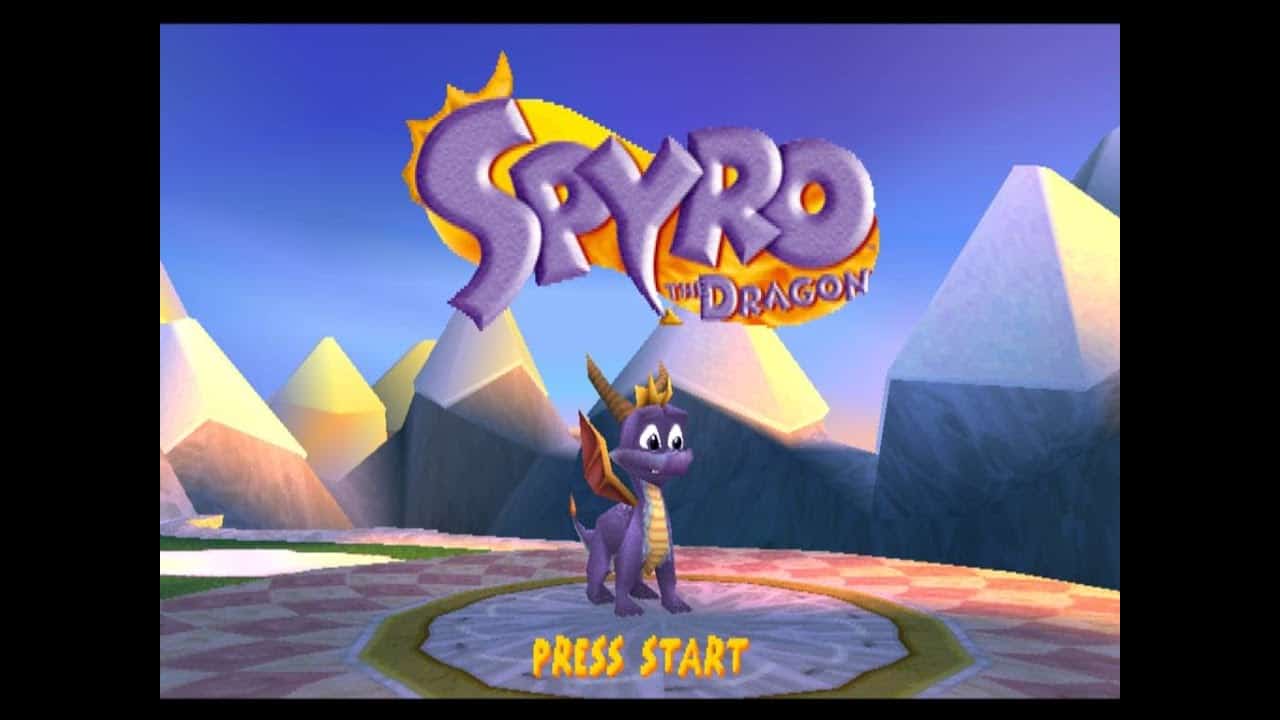 Key to Sony’s success this generation has been investing in high-quality, single player, story-driven exclusives. These have included Horizon Zero Dawn, God of War and Marvel’s Spider-Man, along with Naughty Dog’s Uncharted and The Last of Us franchises. If Sony purchasing talented studios means more amazing single player games on the PlayStation, then that is definitely something to look forward to.

While this rules out the possibility of Marvel’s Spider-Man going multi-platform anytime soon (and no chance for Sunset Overdrive 2, sad face – Ed), this is a partnership that makes sense. Insomniac have developed many high-profile successes with Sony, so it will be exciting to see future hits from the studio with Sony’s support.