NBA 2K20 asks Aussie musicians for their songs in contest

Are you an aspiring musician looking to get your work out there? Are you by any chance also a big fan of the NBA 2K series? People that fall into these parties can get the best of both worlds with a new competition that 2K are hosting. 2K Australia is asking for Australian musicians to submit a song to (hopefully) make the cut in NBA 2K20.

This is an interesting decision. Especially when you consider a similar Watch Dogs: Legion story earlier in the year that received some criticism. Still, 2K are committed to the competition.

They used their Twitter account to announce the project and are collaborating with UnitedMasters, a music distribution app, to get the job done. As the game is out in two weeks, the song will be added in a post game patch for NBA 2K20 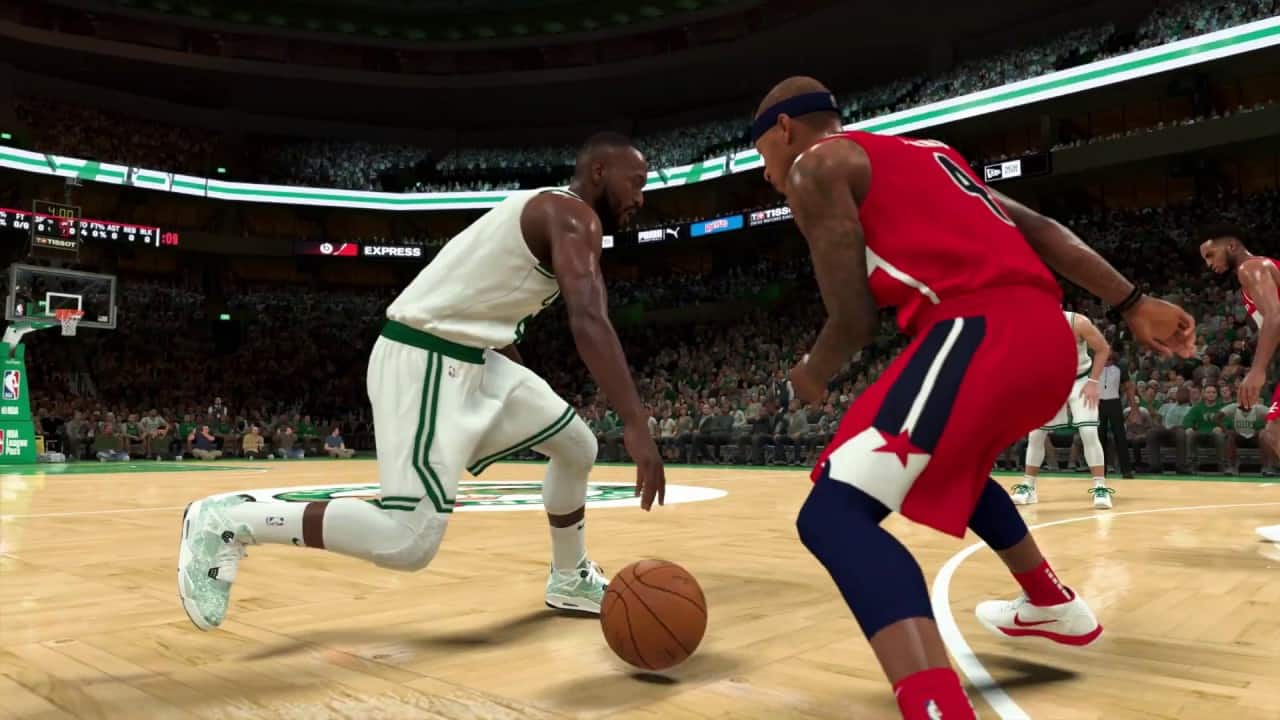 Those that are keen on the project have a few ideas to keep in mind when creating and submitting their track. The original song must be something that “captures the idea of ‘Welcome to the Next’ or ‘The Next’ theme.” Other information and Terms and Conditions can be found here.

There’s no cash prize set for winning the competition, but it’s assumed if your song gains traction you will earn money through the app UnitedMasters. UnitedMasters is said to be a safe and trusted application for music distribution too. The application has a 4.9 average rating on the iOS App Store and promises no upfront fees and that the composers own 100% of the rights of the song.

Fans keen on getting their soundtrack in the hit basketball game will have to hurry. Entries close the 1st of September and players will learn if their song made the post game cut by September 15th.

NBA 2K20 releases on September 6th. In the meantime, keen players can get their ball on with the game’s demo which is available now for PlayStation 4, Xbox One and Nintendo Switch.