Mortal Kombat 11 is set to welcome back another veteran fighter, the spiritual guardian of Earthrealm, Nightwolf! And he brought some friends along with him!

If the trailer is any indication, Nightwolf is going to have quite the arsenal when he releases. He can conjure axes, knives and arrows from thin air to make a plethora of holes in his opponent, and he can now even summon spirit animals to back him up during battle. Nightwolf loves the earth, and apparently it definitely loves him back.

Last we saw Nightwolf, he was an undead revenant under the control of Quan Chi, so it’ll be interesting to see how he managed to return to life. Friends on the other side perhaps? And what is he going to say when he sees the mess Raiden has made in this timeline? 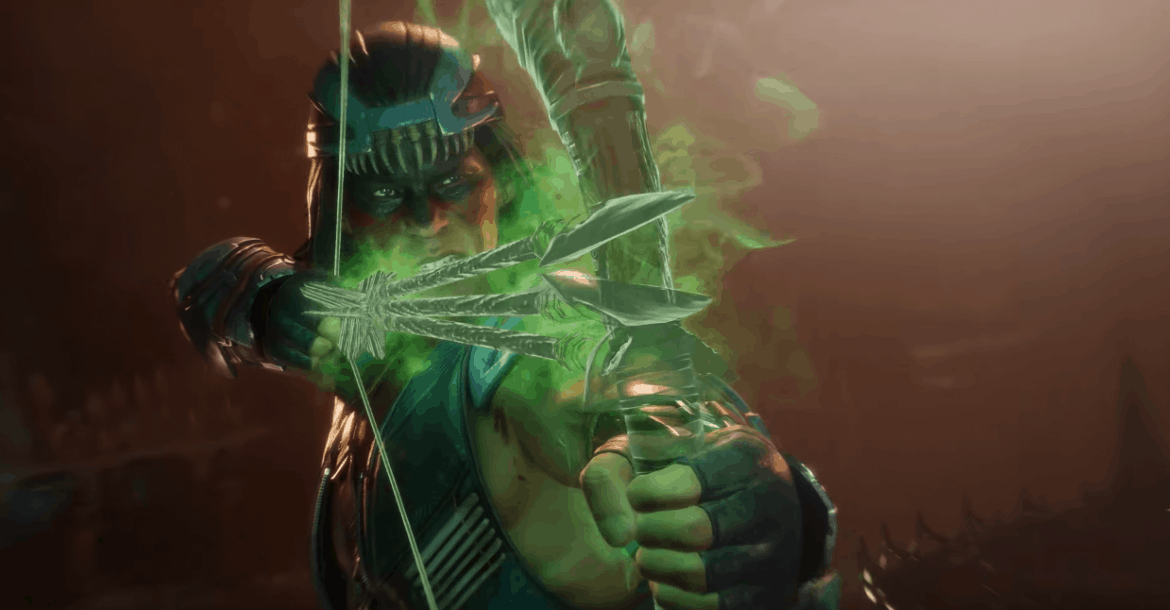 Speaking of dead MK veterans, there’s another character who’s been teased recently over on the official Mortal Kombat Twitter. Queen Sindel,  who was initially announced alongside Nightwolf back in June, will also be making her way to the game in the near future, albeit not as fortunate as our friendly shaman has been life-wise.

Best invest in some ear plugs while there’s still time, because being dead will have likely done nothing to damage those ridiculous vocal chords. 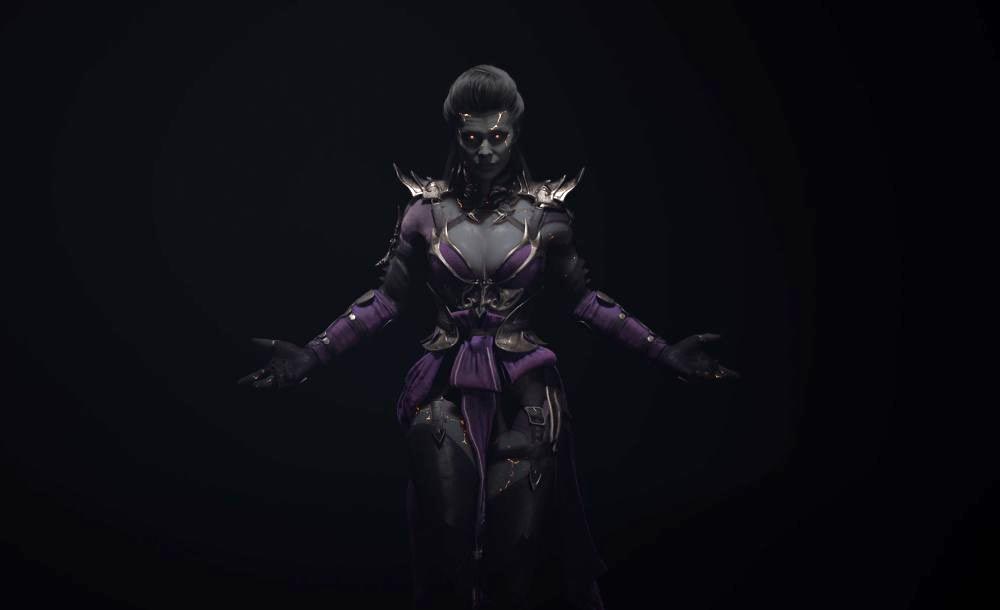 Nightwolf will be hitting Early Access for Mortal Kombat 11 on the 13th of August (for those who picked up the Premium Edition), with the full release to come a week later on the 20th.