Old vs New: What’s in the upgraded Nintendo Switch?

We’re all abuzz with the upcoming Nintendo Switch Lite, the adorable multicolored smaller versions of the console. In all the excitement, you may have forgotten that Nintendo has also sneakily upgraded the standard Switch. This is hardly the ‘Pro’ model that some had been hoping for. According to Eurogamer’s Digital Foundry, any difference in performance is too incremental to be very noticeable. The real selling point in this upgrade is the extended battery life. But is that worth swapping your old one for the new? 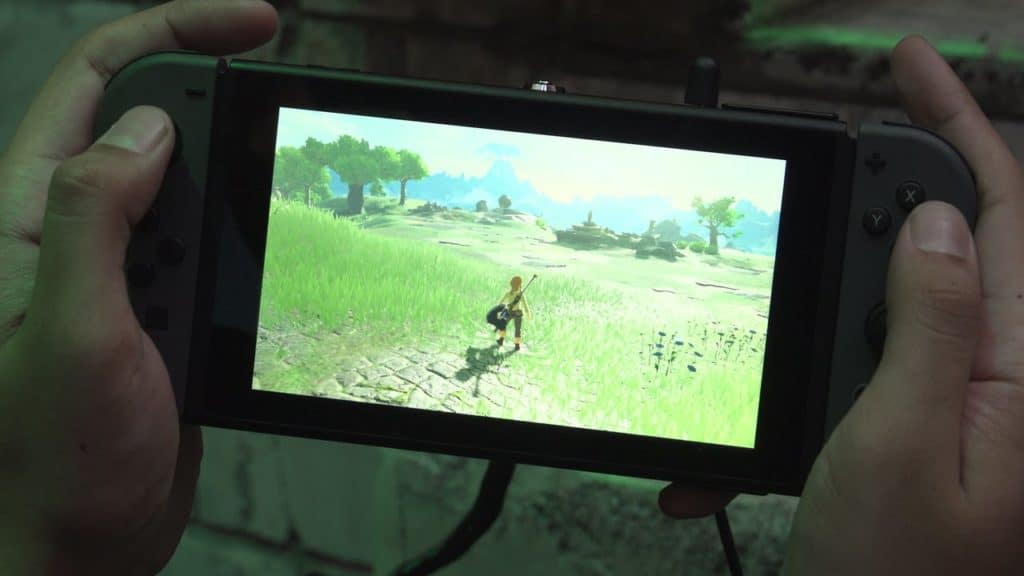 Using Breath of the Wild as a comparison point, Digital Foundry reports that on full screen brightness, the battery lasts a whopping 78% longer. On half brightness, the increase is 64%. That’s about an additional 2 hours of playtime, which is pretty impressive stuff. The upgraded console also apparently runs a bit quieter and cooler.

The display is a little different as well, in quite a curious way. The upgraded Switch’s display has a very slight hue, especially noticeable on white backgrounds (as seen below). It’s not exactly an eyesore, but it certainly doesn’t look as nice as the crisp whites of the original. Nintendo was honest with us from the beginning: this isn’t anything more than an incremental upgrade. If you play mostly in docked mode, the upgraded Switch won’t do much to you. However, anyone like me who fears and hates that dreaded ‘low battery’ warning may want to seriously consider it.

When you’re on the hunt for the upgraded Nintendo Switch, be sure to check the serial number before you make your purchase. Unfortunately, it doesn’t look like there’s an easier way to tell, and to make matters worse, the serial codes are different for each region. According to Nintendo, Australian Switches with extended battery life will have a serial number beginning with XKW, while the standard version begins with XAW.

If your heart is still set on the Switch Lite, you’ll have to be patient until it releases next month on the 20th of September.