Ori and the Blind Forest is coming to Switch

Proving that the universe is steadily tumbling towards a singularity where everything is on the Nintendo Switch, Ori and the Blind Forest will soon be on Nintendo’s hybrid console.

It was announced to release September 27 at Nintendo’s indie-centric Gamescom direct conference. This is seemingly further evidence of Microsoft’s closer professional relationship with Nintendo.

Ori and the Blind Forest is a Metroidvania-style platformer released as a Microsoft exclusive in 2015. It was a critical darling for its amazing musical score, art direction and challenging gameplay. It was the first major title developed by Austrian developer Moon Studios, which is developing a sequel, Ori and the Will of the Wisps, to be released in 2020.

As an exploration-focused platformer, many thought it would be a great fit for the Switch.  Many other 2D platformers, such as Hollow Knight, have found great success on the platform. The fact that Ori and the Blind Forest was produced as an Xbox and Windows exclusive seemed to put a stop to that. However, it sounds like Microsoft is happy to allow the game on Nintendo’s console. 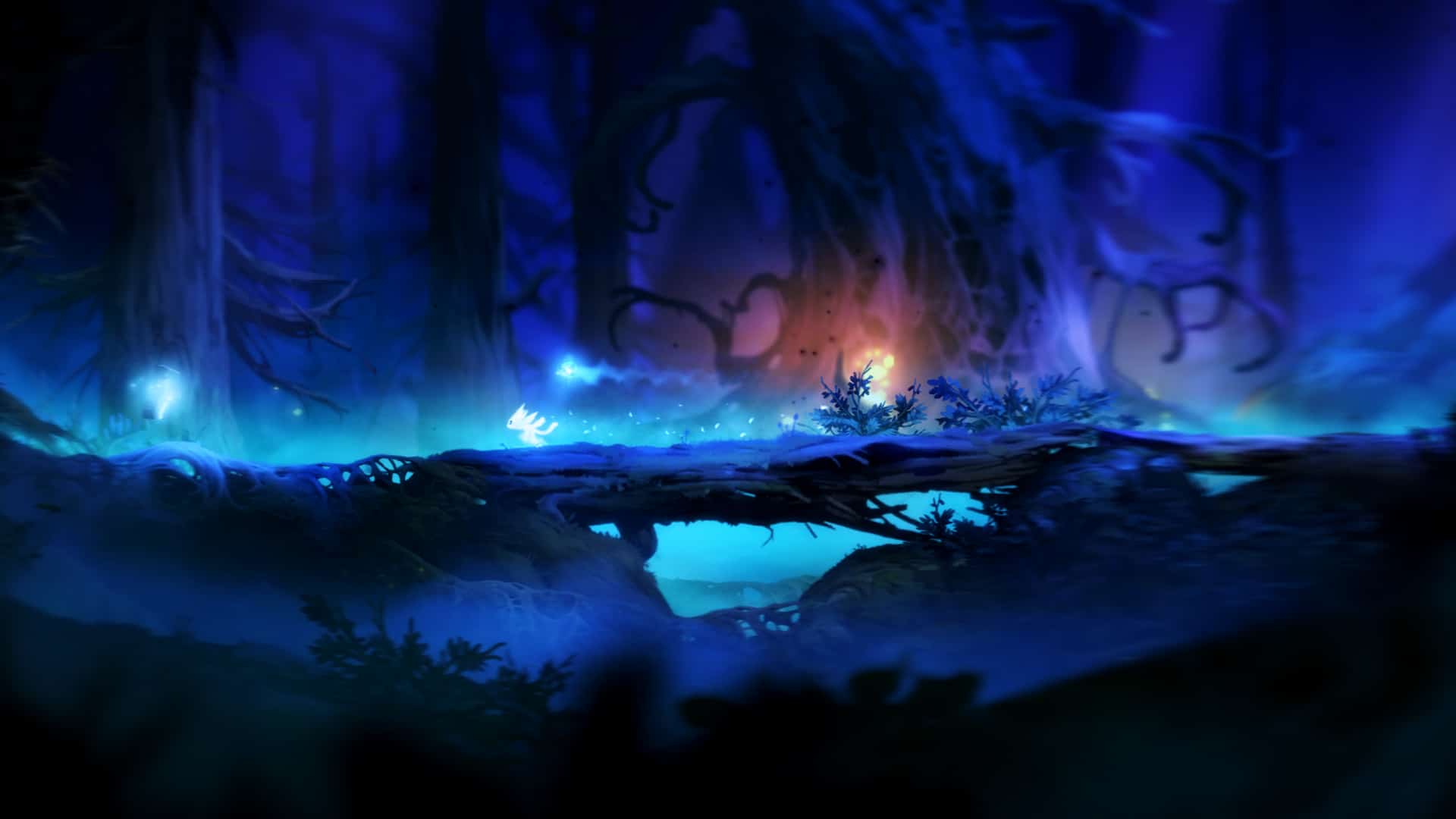 In terms of the port of Ori and the Blind Forest, it will include all patches and DLC released since 2015.  This includes the Definitive Edition update, which added new areas, abilities and difficulty settings. Judging from the trailer footage, it appears to be running at 60fps, and keeping the beautiful art direction intact. No doubt it will be an excellent addition to the Switch’s large catalogue of quality platformers.

This is further evidence that suggests that Microsoft and Nintendo see value in cooperating sometimes. See also the companies teaming up to allow full cross-play across their platforms, or former Microsoft mascot Banjo-Kazooie appearing in Smash Bros. If this means more great Microsoft content appearing on the Switch, I’m here for it.