“Capcom is embarking on a new project,” reads a statement on a recently surfaced webpage. The page teases something called ‘Project Resistance,’ and due to it’s clear highlighting of the letters ‘r’ and ‘e’ in Resistance it seems like we’re very shortly due for info on a new Resident Evil project.

With Resident Evil 2’s Remake releasing to high praise this year, news like this was only a matter of time. It’s been known that Resident Evil 8 has likely been in the works for a while as well. Capcom asked for testers on an unannounced project for the series earlier this month.

Afterwards, another image has been found online, hinting towards a potential four player game in the same vein of Resident Evil: Outbreak. The official website for that game now features a blank white screen with the word “OK” in the top left corner, which is the same thing that happened to the RE2 site prior to the announcement of the remake. There’s no question that co-op games are on trend at the moment, so going back to the well on this one with a modern spin could be a smart move. 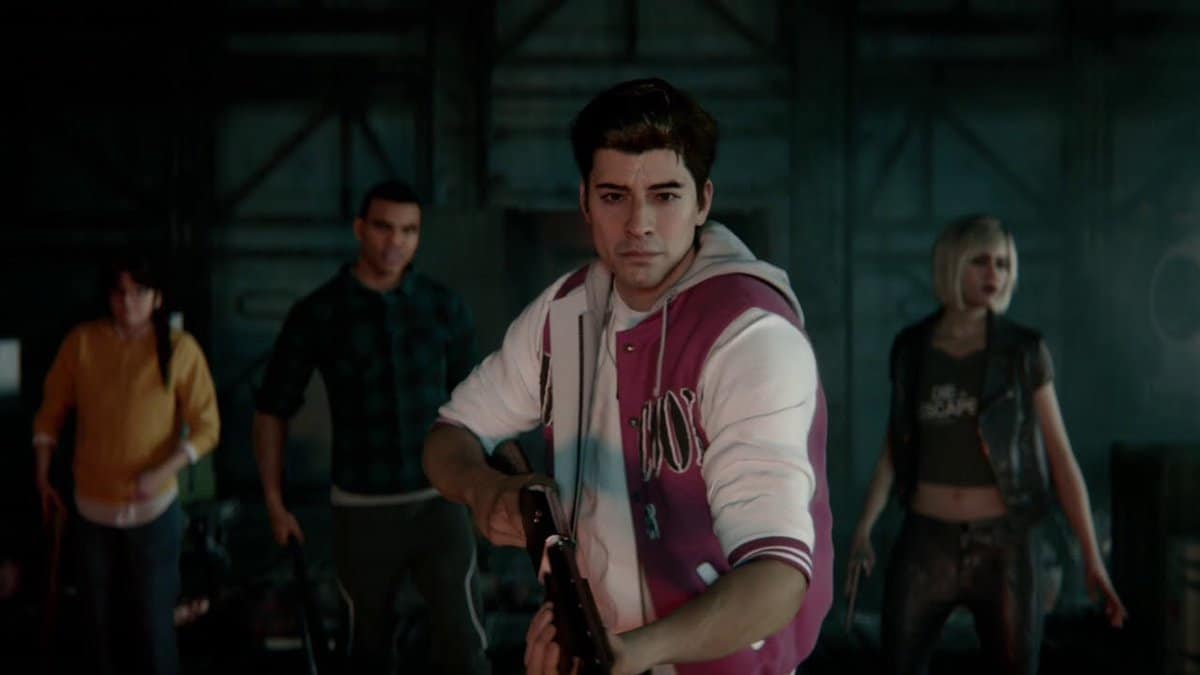 However it’s also possible that this could be a reveal of the highly demanded remake of the franchise’s third game, Nemesis. Demand for new Resident Evil content is high, and it’s clear fans will be itching for whatever this teased entry turns out be.

Curious fans won’t have to wait too long for information, with a teaser trailer dropping on September 9th and a gameplay reveal coming soon after at Tokyo Game Show. Whatever the project is, hopefully it isn’t too far off for those keen on more scares.