Telltale Games is coming back (sort of)

Prolific adventure game studio Telltale Games closed down last year, putting many of its projects on ice. Now,  a company called LLG Entertainment is purchasing Telltale’s assets,  so that it can put the company’s back catalogue back on store shelves, and work on new games based on Telltale’s old licenses. This does not include The Walking Dead, which was purchased by Skybound.

The revived Telltale will be headed by Jamie Ottilie and Brian Waddle. According to Ottilie,  some workers from Telltale’s original incarnation will be offered freelance roles, with opportunities for full-time work later on. Neither Ottilie nor Waddle have worked at Telltale before its closure; Ottilie has mostly worked on mobile games, and Waddle has run sales and marketing for the Havok game engine. 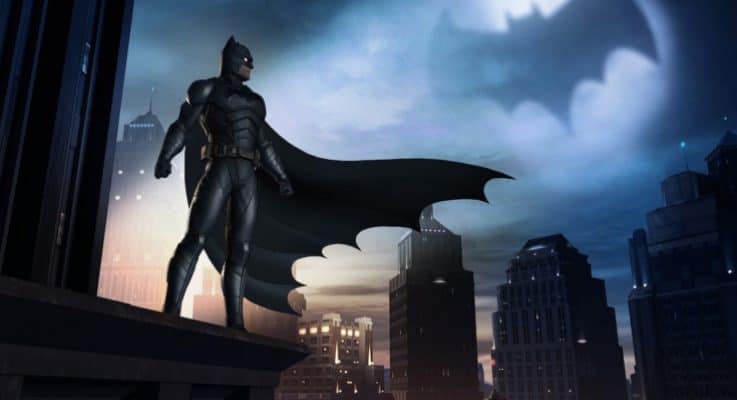 In an interview with Polygon, Ottilie confirmed that Telltale’s Batman and The Wolf Among Us licenses have been bought by LLG. “We’re still evaluating, but we definitely want to continue some of the stories,” he said. What this means for other Telltale properties, such as Game of Thrones, Guardians of the Galaxy, and Tales from the Borderlands, is unclear. Telltale’s Stranger Things project will not be going ahead, unfortunately, as the rights have reverted to Netflix.

According to Ottilie,  he and Waddle purchased Telltale because they believe in the viability of episodic adventure games. “This is a viable business that went away due to market conditions and some scale choices [Telltale’s previous management] made,” he said. “I like games that tell stories and I think our industry should have a company that specializes in narrative-driven games.” 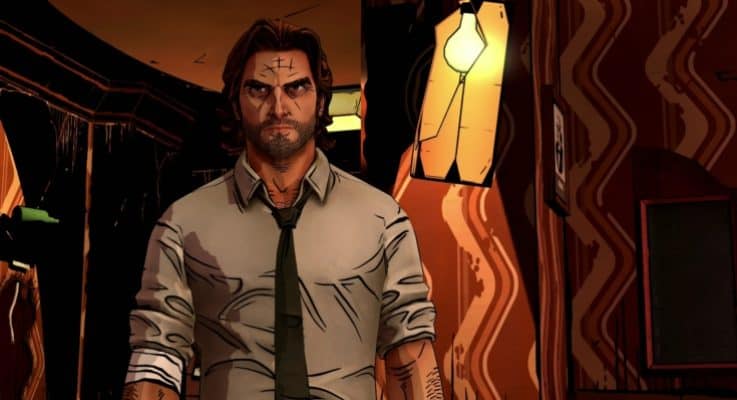 In light of the decline of Telltale’s original incarnation, Ottilie admitted that some changes would need to be made. “We will probably keep the concept of episodes but with different pacing. This is a different world, from a media consumption standpoint”, he said. “We need to look at how people like to entertain themselves. I like the idea of binge watching.”

A class action lawsuit against Telltale, alleging that the studio’s sudden closure violated US labour laws, is still ongoing. It is understood that senior staff at Telltale are not involved in this purchase. Nonetheless, the promise of more Telltale-style content, likely on a new engine, is exciting. Hopefully, LLG will run the company more successfully than Telltale did.