The Mega Man Zero and ZX Collection warps in

The upcoming Collection was initially discovered when the Hong Kong PlayStation store jumped the gun with a product page, only to then be officially revealed later that day. Have a look at the trailer below, while my buster finishes warming up:

Unlike the X Collections, which broke the franchise in two, the Mega Man Zero and ZX Collection is taking the opposite approach by combining the Zero series with it’s sequel series, giving us access to the following titles: 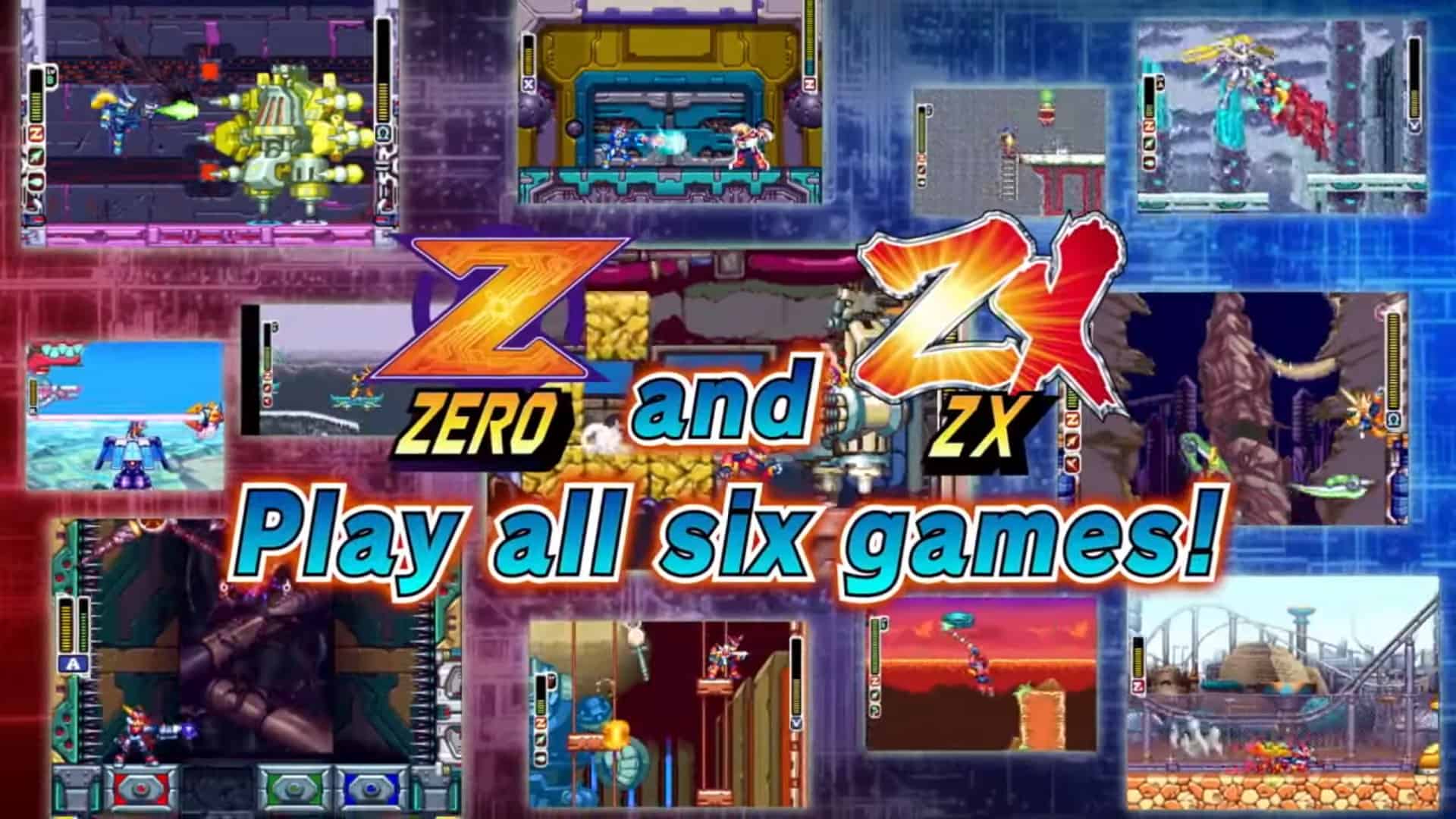 For those who may not be familiar with these titles,  the Mega Man Zero series takes place after the X games, in a time when X has founded a utopia for humans and reploids, only for it to become a corrupt regime after he mysteriously disappears. To combat this, a team of rebels revives the legendary hunter Zero, in the hopes that he can set things right.

These titles were originally on the GameBoy Advance, and were renowned for their awesome music, fast-paced action, and high skill ceiling. These games did NOT hold your hand, and pack plenty of challenge for those who feel they’ve mastered the X formula. 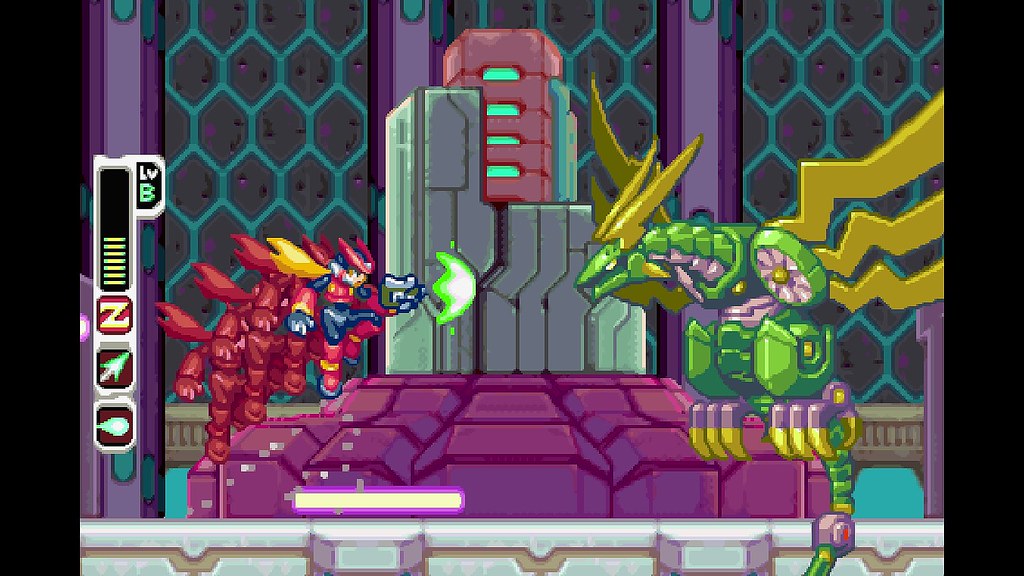 The ZX series was originally on the Nintendo DS, and told the story of reploid-human fusions who learn that they can utilise the powers of legendary hunters to take on their forms, allowing them to fight mavericks. The setting follows on from the Zero series,  long after the Maverick Hunters have disappeared, and can be seen as a passing of the torch to a new generation of heroes.

Gameplay-wise, the ZX games have more of a MetroidVania approach, with the morphs you acquire allowing you to access new areas as you progress. In addition, you’re now able to take on optional missions from civilians, incentivising you to explore and make the most of your powers. 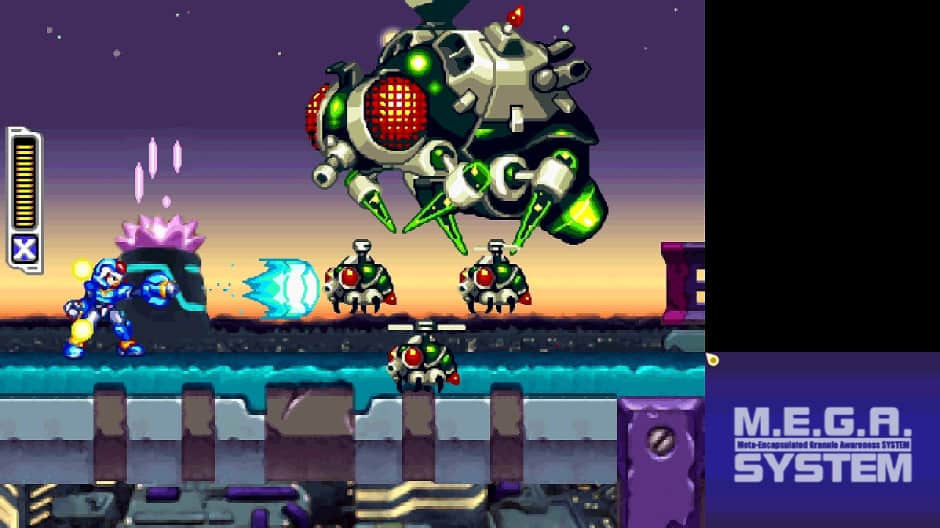 So as if six awesome games wasn’t enough to sell you on the Mega Man Zero and ZX Collection, there’s also some brand new features on top of that!

Similarly to the X Collections, players will have access to a music player and plenty of art to pore over. Additionally, a new Z-Chaser mode has been introduced, which pits you against a rival Zero as you attempt to clear areas with the best time. Dash like your record depends on it!

The Mega Man Zero and ZX Collection will be landing on the Nintendo Switch, PlayStation 4, XBox One and Steam in January next year. For those who pre-order the Steam version, a free music pack is up for grabs, which will change the in-game soundtrack. The Mega Man games always bring the fire with their music, so there’s no skipping this if you’re a fan.

For more info, check out this Capcom Unity post (which is apparently still being worked on as of writing) to hear from the devs themselves, and of course check out the official Mega Man Twitter for any new pics and trailers.

So, the Mega Man Collection helped bring life to Mega Man 11, and the X Collections have led to Mega Man X Dive… what could be next? Whatever it is, I’m probably buying it.