Vigor, a looter shooter set in post-apocalyptic Norway has left Game Preview after a year on Xbox One. With the recent Gamescom Inside Xbox show it now has it’s full release, free to play exclusively on Xbox One.

This survival game has come from the creators of ARMA 3 and DayZ, Bohemia Interactive. The game’s goal is for you to build a solid shelter that’ll help to survive a post war scenario in 1991 Norway. You go on expeditions, gathering supplies for your shelter and doing your best to avoid other players who serve as your foes. Weapons, ammunition, healing products and resources can all be lost at the drop of a hat if you fall prey to your enemies.

Due to these concepts and past experience, you’d think Vigor would have a lot going for it, having learned from the studio’s previous games. Around it’s original Game Preview launch last year, the game showed promise but needed some improvements to make it stand out from the survival genre crowd. “…we’re left with a game that has strong concepts and a pretty addictive gameplay loop, but without a super solid gameplay foundation to back it up,” our Editor in Chief Luke said at the time.

Still,  that was a year ago, and now has changes such as a lengthened story, new starter and ‘Outlander’ packs and new weapons and other customisation options. Hopefully that’ll enough to bring both returning players and a curious new audience. 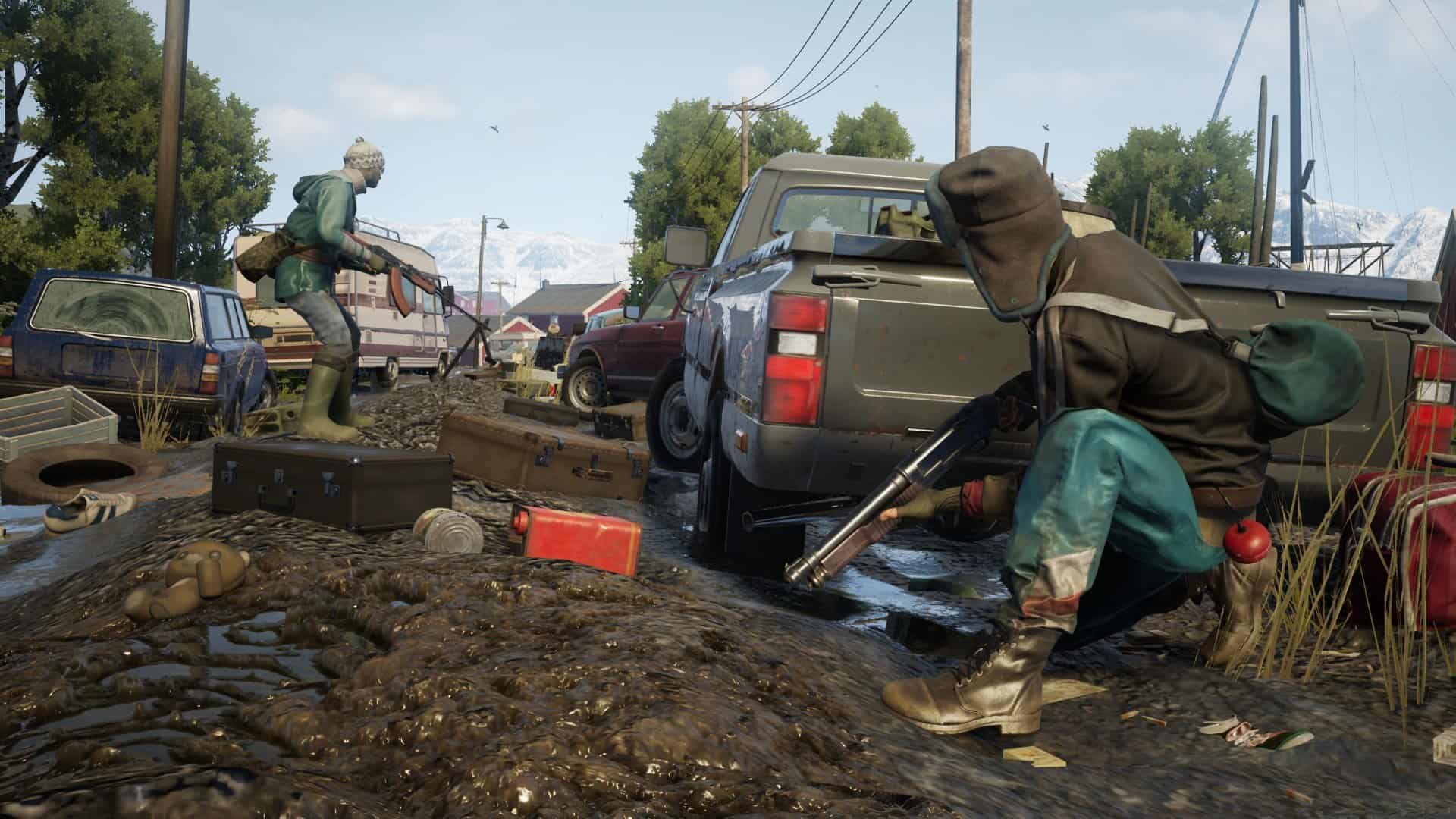 Thanks to the Gamescom Inside Xbox show, Vigor has now officially released and left Game Preview as of yesterday. It can be downloaded for free on the Xbox Marketplace and will require a Gold subscription to jump in. It may also serve as an ample time killer while Bohemia Interactives makes changes to DayZ to surpass its Australian ban.

Will you be joining the fight for survival?