History has been made with WWE 2K20, with the cover stars for this year’s annual wrestling game being revealed as “The Man” Becky Lynch and “The Big Dog” Roman Reigns.

This marks the first time ever that a WWE 2K game has featured a woman on the cover, which makes sense considering the popularity of the current WWE Raw Women’s Champion over the last year.

Always one of the more underrated wrestlers on the roster, Lynch was never quite given the chance to shine properly as a babyface, but her heel turn at Summerslam 2018 solidified her as the badass we always knew she could be. 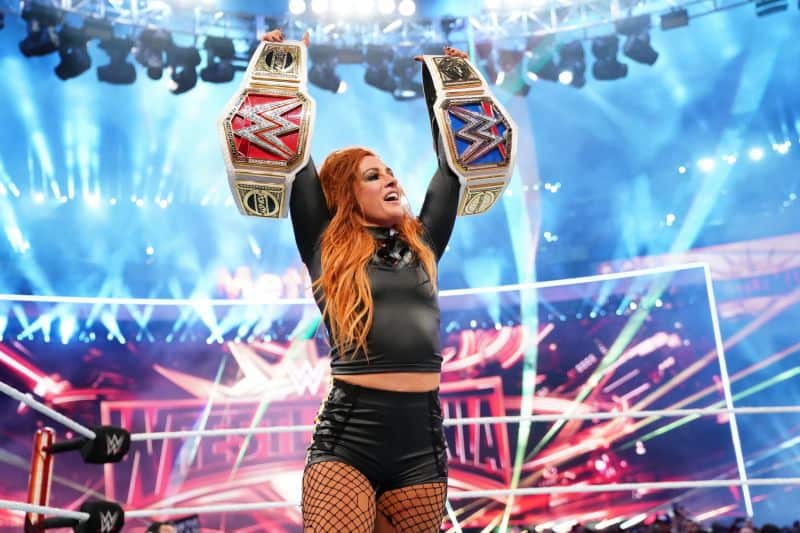 One year later, she’s arguably the biggest star in the company. After winning the second ever Women’s Royal Rumble in January, she went on to main event Wrestlemania 35, along with Charlotte Flair and former UFC fighter Ronda Rousey.

This would be the first time in history that women took that main event slot at the biggest show of the year, and it’s safe to say that Lynch’s successful character turn as “The Man” helped justify that position. Oh, she also recently graced the cover of ESPN The Magazine’s “Blockbuster” issue along with GLOW star Alison Brie.

“My career has been about breaking barriers and doing what nobody else has done before. Being the first female Superstar on the cover of a WWE 2K video game is no exception,” said Becky Lynch.

It’s kind of a shame in a way that she has to share the honour with Roman Reigns instead of being the only cover star, but it’s difficult to argue with the inclusion of The Big Dog. Late 2018, he revealed in a heartfelt confession to the live crowd that he had to give up his championship title and leave the ring to battle leukemia, something he’d struggled with in the past.

While Reigns was always a polarising character in the ring that the crowd either loved or hated, there is no denying his level of talent and passion for the wrestling business, and his revelation about his health left fans reeling.

He returned to the ring several months later with fantastic news – he had once again beaten cancer and was in remission. He may have made his name winning battles in the ring, but winning this particular real world battle meant more to him, and to his fans, than a championship ever could. It’s actually somewhat surprising (given how much WWE has focused on him being a star over the last few years) that this is his first time on a video game cover.

“As a gamer myself, being on the cover of WWE 2K20 alongside ‘The Man’ Becky Lynch and joining the likes of Dwayne “The Rock” Johnson and John Cena is a huge career and personal milestone for me,” said Roman Reigns. 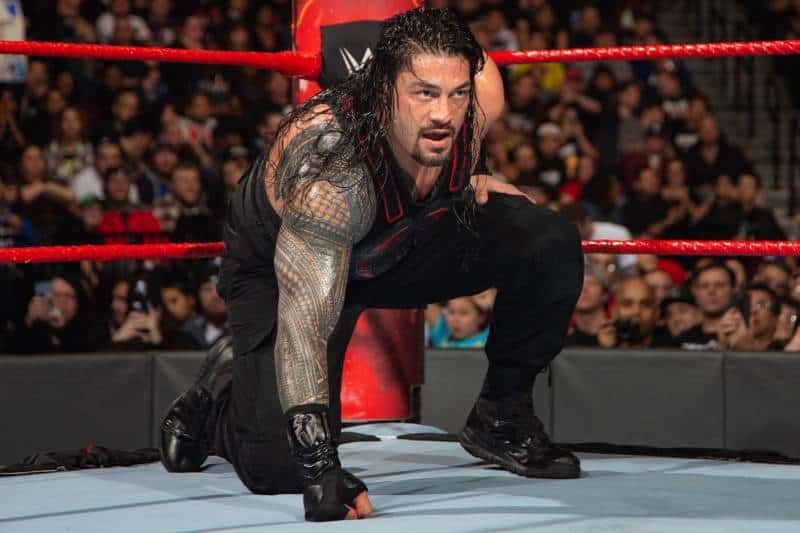 The fact that Lynch is featured on the cover along with Reigns isn’t just cosmetic, either, as some features of WWE 2K20 were also revealed.

The 2K Showcase mode will return once again, now subtitled ‘The Women’s Evolution’, and will follow the careers of the Four Horsewomen – Becky Lynch, Bayley, Charlotte Flair and Sasha Banks. There are plenty of talented women you could point to as trailblazers in the industry, but it’s these four in particular who stand out as the current crop of incredibly talented female superstars who have brought women’s wrestling to a new light.

It would have been cool to see the four of them on the cover, actually – but the mystery around the whereabouts of Sasha Banks in particular since Wrestlemania 35 could have potentially thrown a spanner in the works. 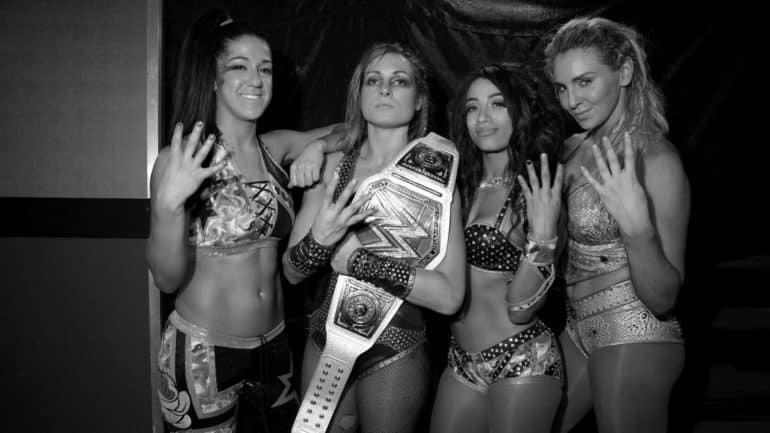 Another big change comes to MyCareer mode, which will now allow players to compete as both both male and female Superstars for the first time, and Mixed Tag matches have been introduced, likely due to the popularity of the Mixed Match Challenge. WWE Towers mode also returns adding a story-driven Tower featuring Roman Reigns’ career.

This year’s instalment also introduces WWE 2K20 Originals with each Original “adding a new playable world and its own unique theme, with more details to be announced in the coming months”. No word yet on how exactly this post-release content will be released, so stay tuned.

Lynch won’t have too long to celebrate, as she defends her WWE Raw Women’s Championship at Summerslam next week against Natalya in a feud that has been better than it has any right to be. Also, someone tried to murder Roman Reigns on Smackdown last week by dropping loads of heavy stage equipment on top of him. Perhaps somebody else who wanted to be on the cover instead? (You should really watch wrestling). 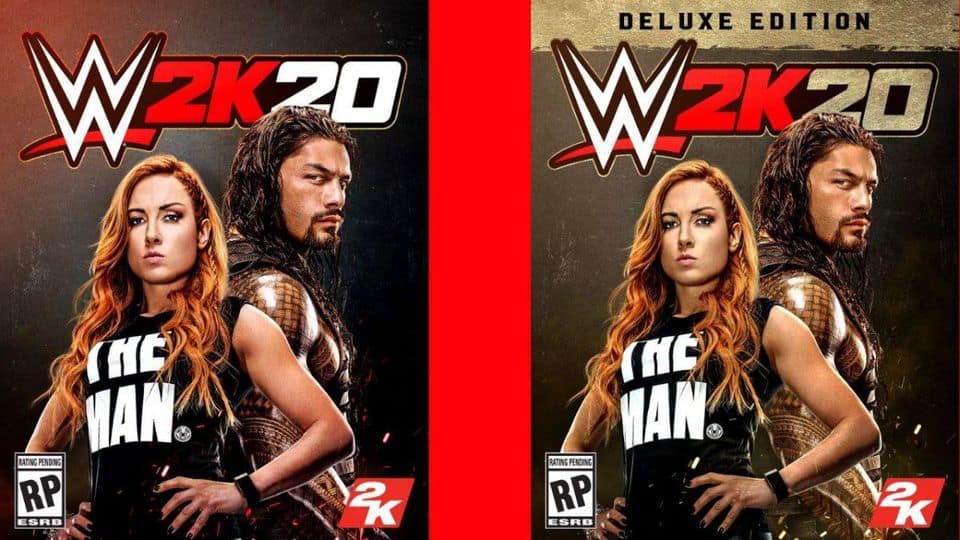 WWE 2K20 releases on October 22nd for PS4, Xbox One and PC, which will hopefully continue to build on the foundations of last years entry in the franchise. WWE Summerslam airs live on Monday 12th August 8am AEST.