Dave Bautista will be playable in Gears 5

Dave Bautista,  the actor-turned-wrestler known for his roles in Guardians of the Galaxy and the upcoming Dune remake, has campaigned for several years to play Marcus Fenix in a Gears of War film.

Whilst this new cross-promotion with WWE isn’t quite a movie role, Bautista will be starring as himself in a playable role in Gears 5. Bautista himself announced the guest appearance on Twitter.

It’s about damn time. Play as me in #Gears5 starting Sept 15 after @WWE Clash of Champions. @XBox @GearsofWar #DreamChaser pic.twitter.com/bCU4ZIjdw1

This event will allow players to play as Batista, Bautista’s wrestling alter ego,  in Gears 5’s multiplayer mode. No word if he will have any unique wrestling-themed abilities (OMG if we can Batista-Bomb components this will be 100% GOTY – Ed) but he will be modeled and voiced after Batista. The event will be free to play for any version of Gears 5. including subscribers to Xbox Game Pass. This is part of the developer’s commitment for a “player first” experience with Gears 5, so that all content will be available to players at launch.

“We started with the fantasy of ‘Batista as Marcus,’ putting Batista into Marcus’ armor, and starting with Marcus’ script. Then we added elements of ‘The Animal’ Batista into his voice performance and onto his look by adding his signature Hollywood shades to his character,” director Rod Fergusson explained at Xbox.com. “Batista was great in the booth and I can’t wait for Gears and Batista fans alike to stomp some Swarm as The Animal.” 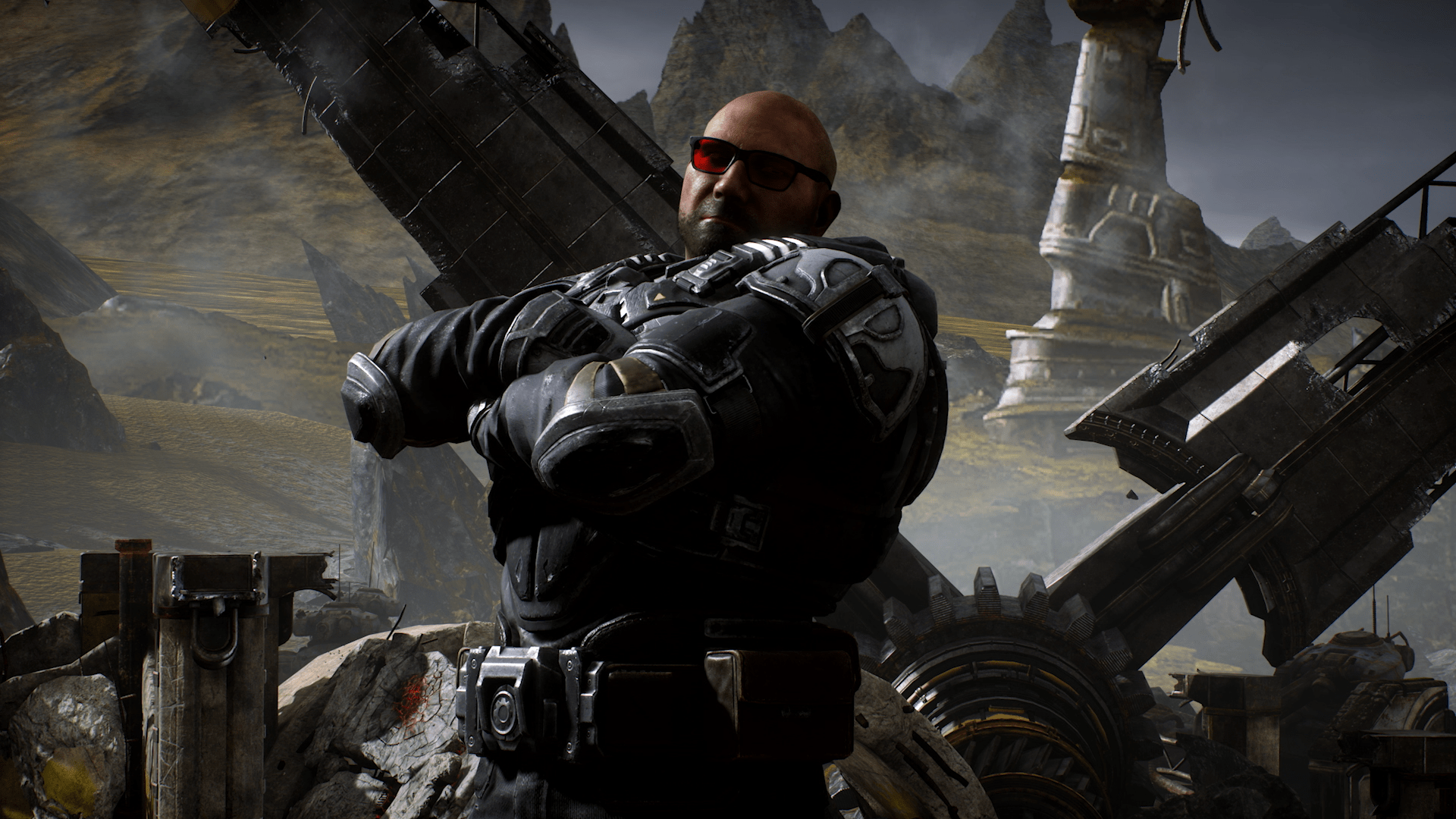 Despite there being constant talk of a Gears of War movie happening in development, it’s still not actually in progress, unfortunately. Bautista would be good casting as Marcus Fenix, however. Players have from September 15 until October 28, after the WWE Clash of Champions event, to play as Dave Bautista.

Gears 5 will be released in Australia on September 6 for those who have Xbox Game Pass Ultimate, September 10 for everyone else.