Grand Theft Auto 3, an almost 18 year-old game, is the latest game to be rated by the Australian Classification board this week. It’s a curious addition, and has made for some interesting discussion and speculation at just what the re-classification could mean.

Grand Theft Auto 3 is currently only available for purchase on Playstation 4 and Steam for Australian storefronts. This means there’s an interesting gap in popular platforms such as the Xbox One and Nintendo Switch, two places where the game would no doubt shine. Excitement has already poured over Twitter about the news, with many hoping for a Switch port. “I’d buy the PS2 trilogy for Switch in a heartbeat,” one tweet reads. 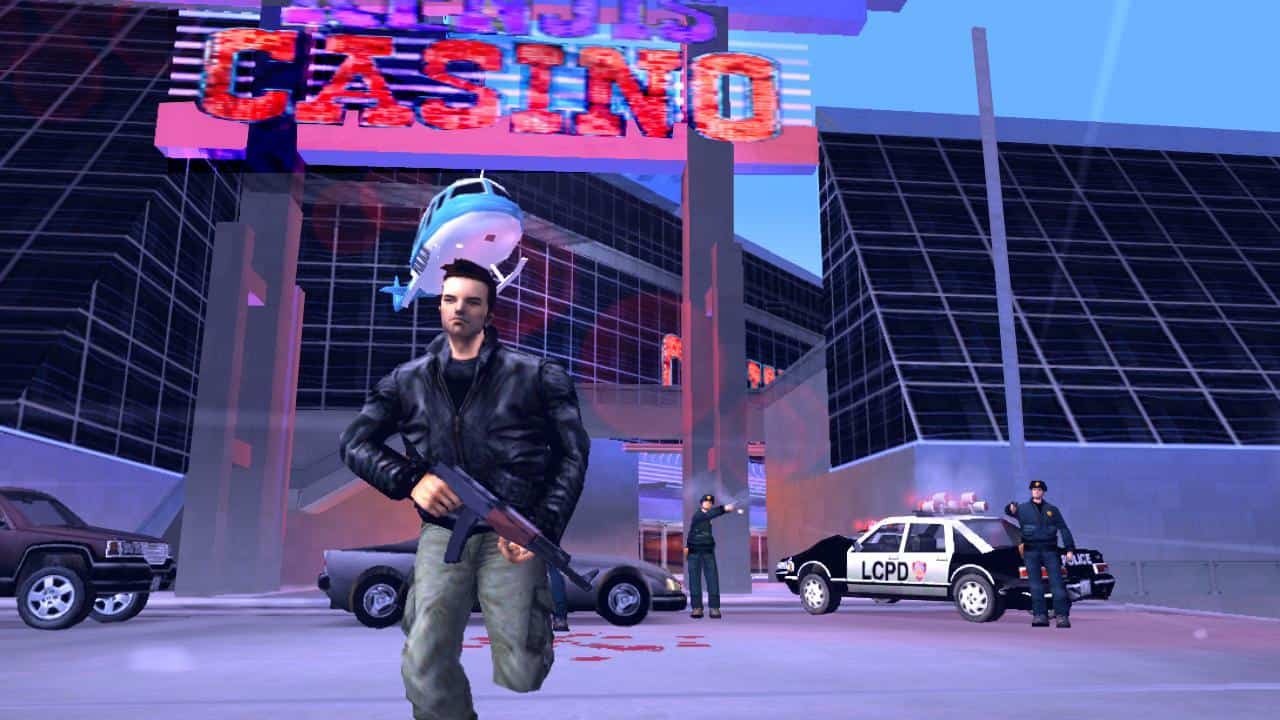 Of course, this announcement could spell a wide number of things. Australia didn’t have an R18+ rating back when Grand Theft Auto 3 came out in 2001. This could very well just mean that developer Rockstar is updating the rating to match the classification the game was always meant to have. Of course, a remaster or remake would be huge. Even a simple port to the Switch would excite many. But it could also just point towards the game soon being listed on the recently released Rockstar Games Launcher.

In all, it’s been an exciting week for remaster rumors. Trademarks have also appeared for 2K series Mafia, pointing to not only a new game entry but a remaster of Mafia 2.

As for now, word is tight lipped on both this and the Grand Theft Auto speculation but hopefully fruition comes to these and series fans have some exciting news on their hands soon.