Rockstar has joined the long list of developers and publishers to create their own launcher and PC games library. The studio announced the new launcher recently and players that download the launcher can also get Grand Theft Auto: San Andreas for a limited time.

In the launcher players will be able to both purchase games from the developer’s catalogue and migrate their previously purchased games to the new launcher. Where it differs from storefronts like the Epic Games Store is that the Rockstar Games Launcher will only offer storage and  purchase of their own collections. 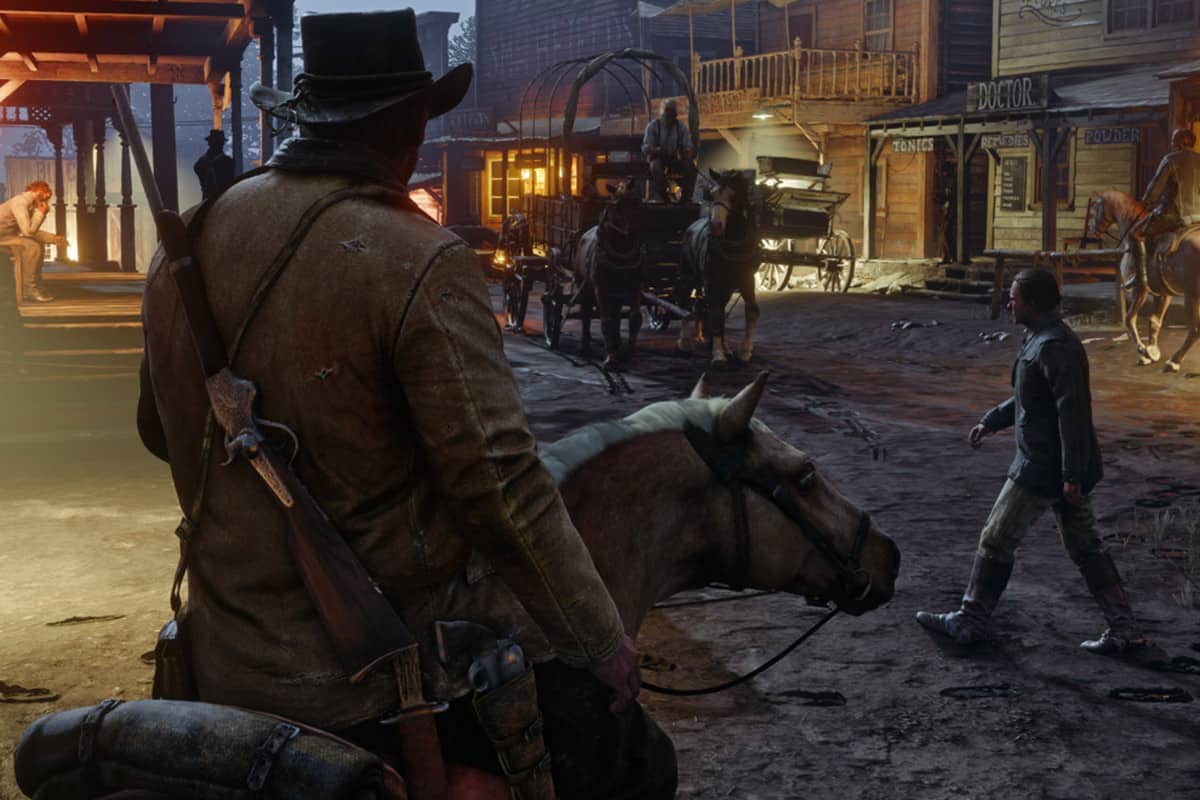 This move is interesting but fitting with the current competition in the storefront market. With this being a bit of downtime for Rockstar as it’s been near a year since the acclaimed Red Dead Redemption 2, it could perhaps mean a PC port for the game is soon due. It’s wishful thinking but this version has been in demand for sometime and the studio does have a habit of releasing PC versions of their game some time after the initial launch.

Regardless, the Rockstar Games Launcher is available now for PC audiences! Get it now, log your Rockstar collection and pick up a free copy of San Andreas while you’re at it.