Medal of Honor revived by Respawn as Oculus VR exclusive

Medal of Honor is a franchise we bet you haven’t heard of for some time. Finally, the series resurfaces after an eight year absence. Only this time, it’ll come exclusively to none other than the Oculus Rift. The announcement came from the Keynote of Day 1 of the most recent Oculus Connect.

Medal of Honor: Above and Beyond appears to have been in the works for some time. Respawn teased some two years ago that they were collaborating with Oculus on a “triple-A VR” game. Not long after this, EA bought Respawn. The game, which was announced at the Oculus Connect conference will also have a playable demo at the show floor.  Like games in the series’ past, it’s set in World War II and will feature some of that Nazi killing fun.

There’s big ambition for this project too. Peter Hirschmann, the producer and writer of the original 1999 game will take the mantle of leading development for this new entry. Respawn is also aiming to make this title as authentic as possible. They’ve interviewed many WWII veterans and these interviews will be available for viewing in the game’s menu. They’ve also scanned in some archived footage from the Library of Congress into the 4K technologies for reportedly the first time ever. Respawn even teamed up with Honor Flight, an organisation that flies veterans to Washington D.C in order to assemble veterans to revisit the exact spots they fought in Europe. All this shows that the team is invested not only in the Medal of Honor name, but sensitivity to the topic as a whole. 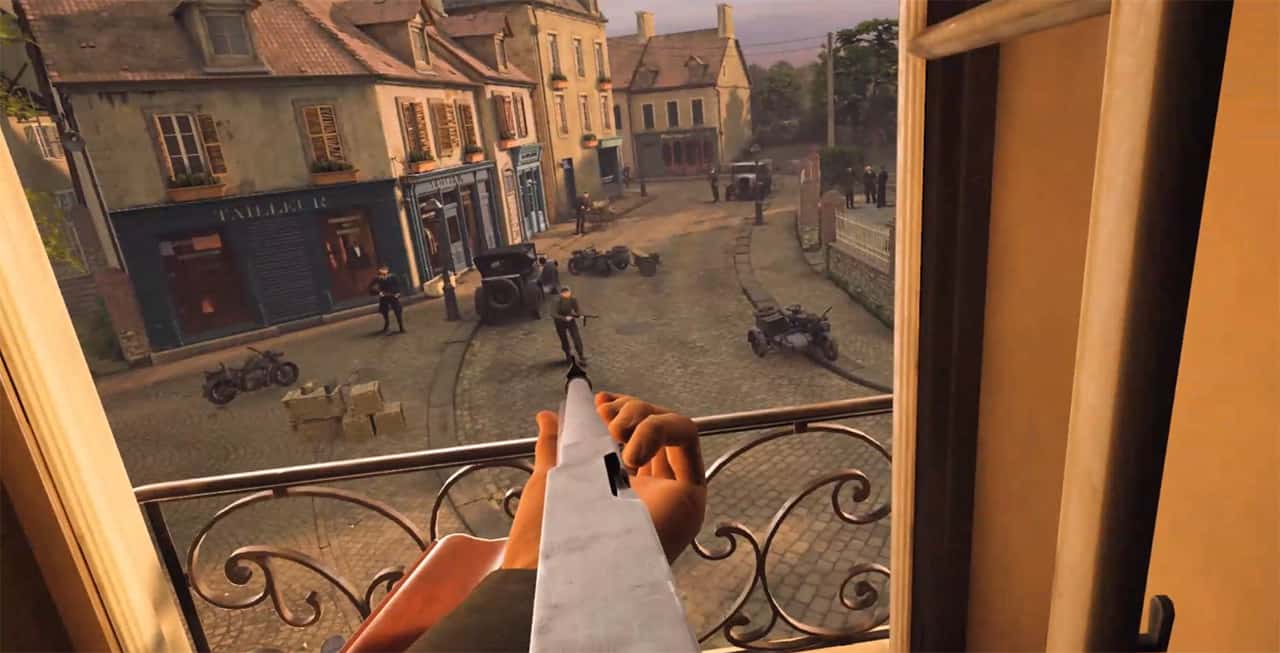 There’ll be your typical multiplayer game modes as traditionally found in the series, but this was not presented at the show. Instead, they took the opportunity to give an insight into the game’s campaign. It’ll feature three acts, and will span 50 levels across a 10-12 hour playtime, according to reports from Kotaku.

There’s no word yet on a specific release date, nor whether the game will come to the Oculus’ other VR platform, the Oculus Quest. It’s likely that Oculus are banking that this be a title that’ll bank players into getting the Rift.

Medal of Honor: Above and Beyond releases sometime in 2020 to the Oculus Rift. With the upcoming  Star Wars Jedi: Fallen Order and Apex Legends launching earlier this year, Respawn really appear to be killing it this year and are looking to keep to the party well into 2020.