Modern Warfare on PS4 gets a year long exclusive gamemode

The highly anticipated new Call of Duty game, Modern Warfare, has received criticism this week over a curious exclusivity deal. The PlayStation 4 version of the game will launch with a Survival Mode on its release. However, players on other platforms will have a fair bit of waiting ahead of them. Just how long is the wait? A whole year according to fine print in the new reveal that aired during this week’s PlayStation State of Play.

Survival Mode is a game mode that essentially plays like a horde mode, where players will do their best to survive against waves of enemies. It first popped up in Modern Warfare 3 and is now returning along with the Spec Ops missions. Now, players on Xbox One and PC will have to wait until October 1st, 2020 in order to play the returning game mode, just shy of a year after the game’s release.

It’s understandable that fans are a bit upset at the news. Yes, Sony has specifically had exclusivity deals with Call of Duty and the series’ content in the past, but never a period this lengthy. It’s a shame too, when some companies are looking at distancing themselves from this platform exclusivity war. Popular shooter Destiny has recently ended timed exclusivity deals with Sony after the release of their most recent expansion, Shadowkeep. This choice for Modern Warfare really does point to a step backwards for the issue.

A developer from Infinity Ward, the team behind Modern Warfare, has addressed the controversy. “We do our BEST every day to give our players the best experience possible. There are decisions that are above all of our pay grades that have to be considered. I understand your feelings, but this is much better than others I have seen,” developer Taylor Kurosaki replied to a fan’s tweet. 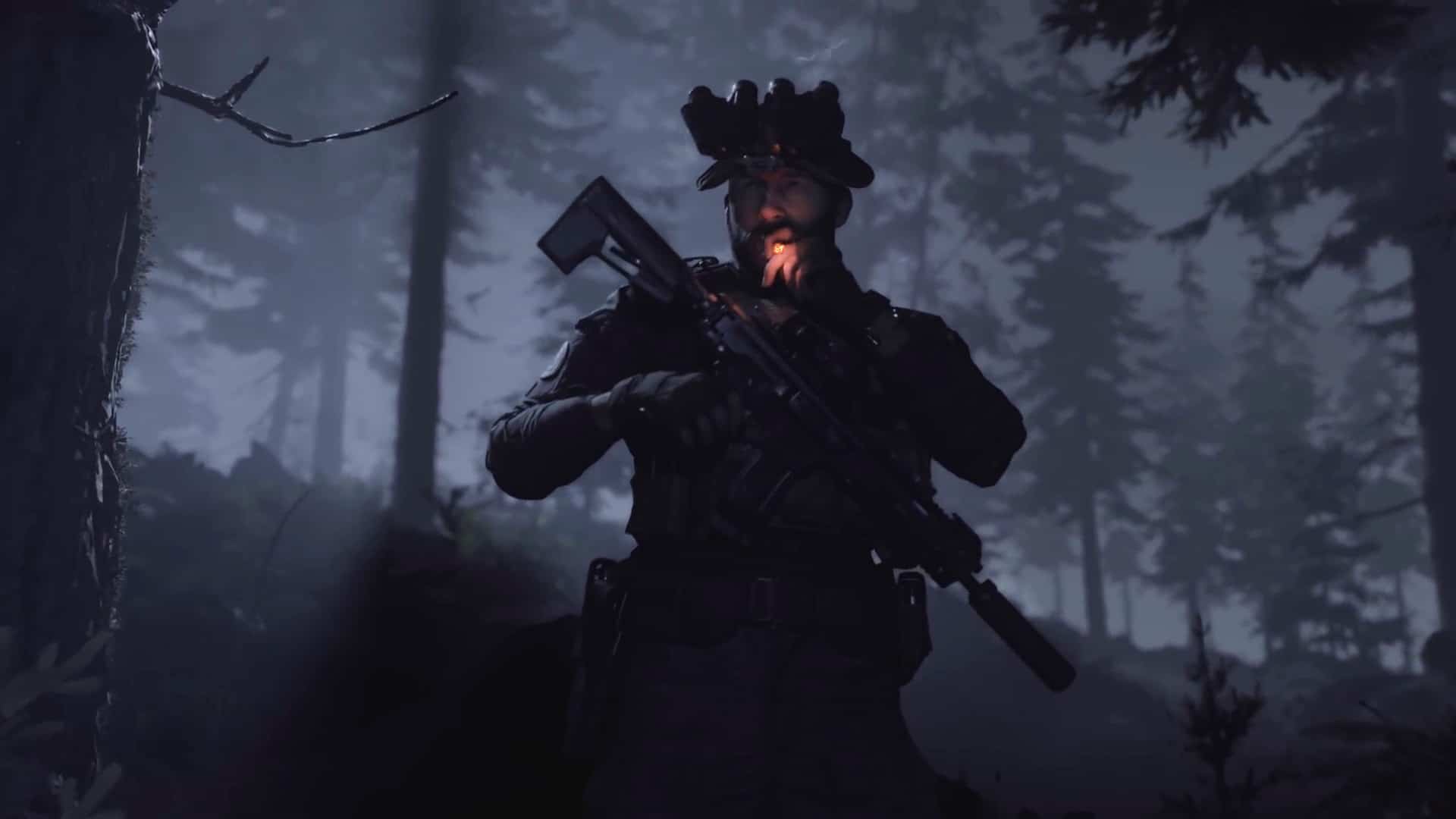 It’s a bummer really, but seems to be out of Infinity Ward’s control. The game mode coming out as late as October next year could gain little traffic as we’ll likely have a new franchise title by then.

Does this affect your hype for the game? Will you still even pick it up? Regardless, Modern Warfare, announced back in June, will drop on 25th of October, 2019 for PlayStation 4, Xbox One and PC. Of course, the latter two platforms will come with a less knit together product on launch.