Video game archiving is hard. Games are often tied to specific hardware, and backwards compatibility, especially on console, is never a given. Fortunately,  the National Film and Sound Archive of Australia (NFSA) is looking to create an archive of Australian video games in order to preserve Australian art for future generations. The new initiative was announced for the opening of Game Masters: The Exhibition, which will be open to visit in Canberra from September 27 until March 9, 2020.

The NFSA has chosen 8 games developed by Australian developers to be archived. They range from fairly recent titles to  much earlier games from the medium’s infancy. The games that will be shown at the exhibition include:

The games will join more than three million Australian songs, films and television shows in the NFSA’s collection. “The collection represents the cultural diversity and breadth of experience of all Australians, and it is constantly evolving just like our creative industries,” announced NFSA CEO Jan Müller. “We aim to be the national leader in collecting multimedia and new media content, and it would be impossible to accurately represent modern life without games. It is essential that games be collected alongside other audiovisual media, to ensure their continued preservation and access.” 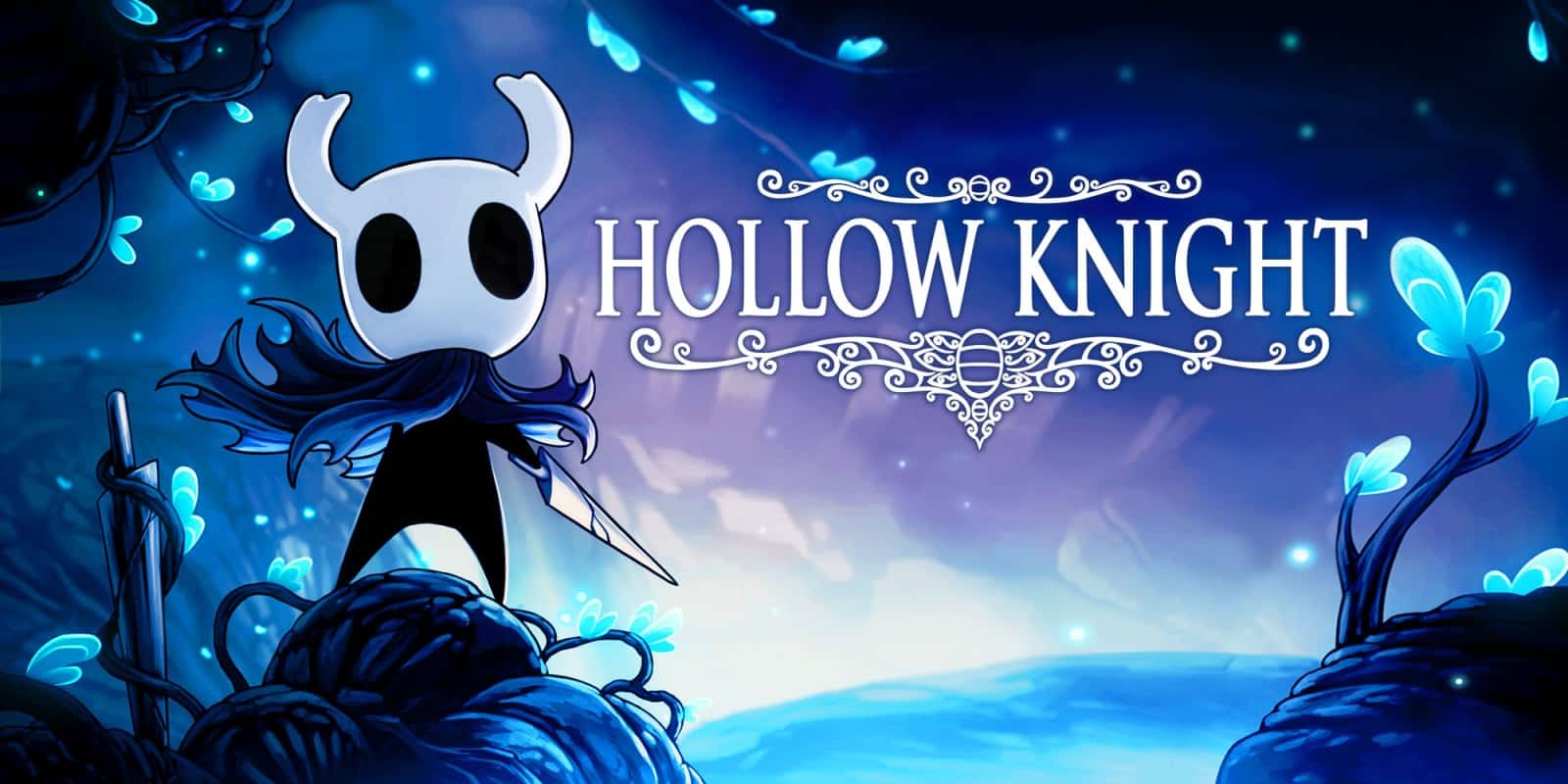 According to the NSFA, the goal of this project is aimed at identifying potential hurdles to long-term archiving of video games. These include aspects like hardware and software obsolescence, proprietary gaming hardware and platforms, and long-term storage and access issues. Once these problems have been addressed, the NSFA plan to bring more local games into its collection “on an ongoing basis”.

“It’s very exciting to see a national collecting institution acknowledging the increasingly important role of video games in the life of all Australians,” said Interactive Games and Entertainment Association of Australia CEO Ron Curry. “Games are a major part of contemporary popular culture; an artistic, storytelling and technological achievement, as well as an industry that contributes hundreds of millions of dollars to the Australian economy. We look forward to working with the National Film and Sound Archive of Australia as they start adding games to their vast collection.” 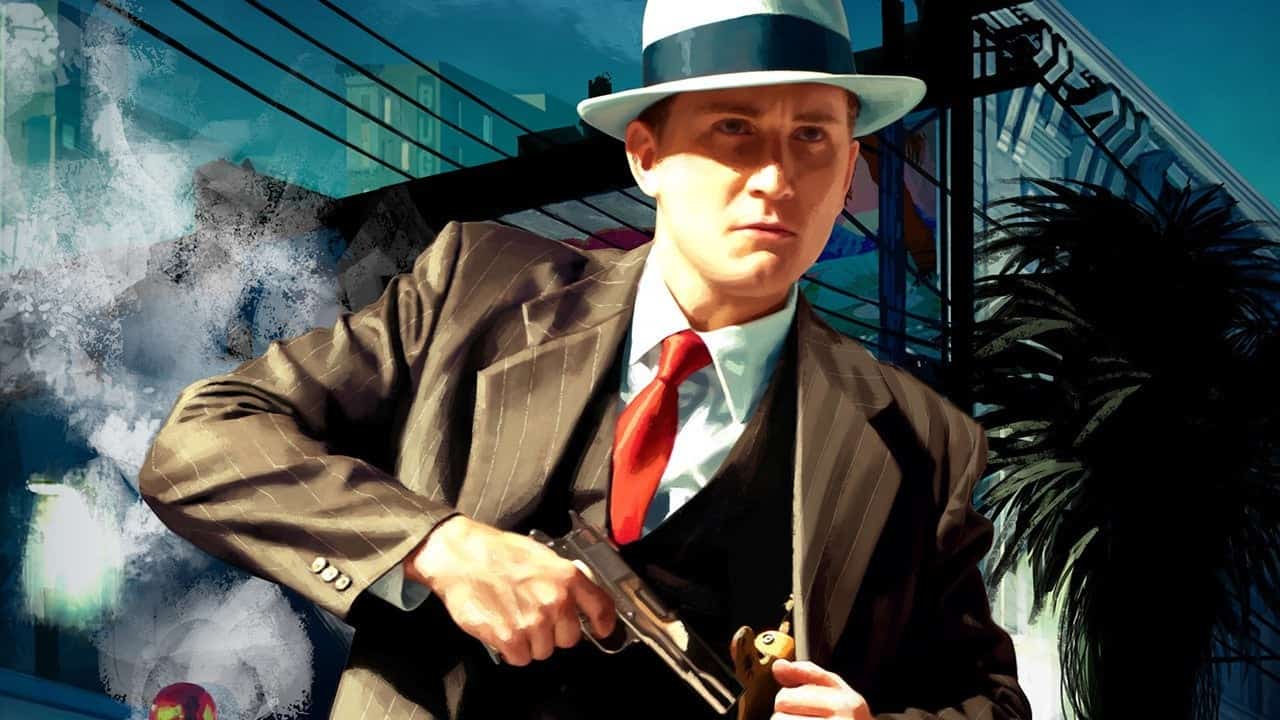 These titles, as well as up to 80 playable titles from gaming history, can be found at Game Masters: The Exhibition in Canberra until March 9, 2020. There are many great Australian games that would benefit from being preserved, especially after their developers go out of business. Hopefully the National Film and Sound Archive of Australia’s project is expanded and incorporates more titles in the future.