Here’s an interesting, albeit exciting, colliding of worlds. A new game was revealed at PAX Australia this past weekend and it goes by the name of Chorus: An Adventure Musical. Yes, you read that correctly. An indie team local to Melbourne by the name of Summerfall Studios is making what is presumably gaming’s first interactive musical.

Available below is the trailer for the project, which is not only comical and exciting but features some familiar faces. Troy Baker and Laura Bailey are also along for the musical ride, composed by Journey composer Austin Wintory

The Melbourne based team announced their forming in recent weeks and have been teasing their game leading up to PAX. Now, we know some of what it just may look like thanks to the reveal and trailer. Chorus: The Musical is being pitched as “one part interactive musical, one part illustrated adventure game, and one part character-driven narrative with a dusting of romance.”

This project just seems to be using talent after talent after talent. Not only is Summerfall Studios made up of ex-Bioware talent David Gaider, but also Liam Esler, who’s done some work on Obsidian’s Pillars of Eternity. With all these great talent pulls comes great passion too.

“Chorus is a labor of love, a project we’re truly passionate about. I’ve been wanting to write a musical for years, and getting to work with the incredible Austin Wintory and Troy Baker to bring Chorus to life has been an experience I’ll never forget. I hope everyone will love the game as much as we do, and help us make it a reality,” Gaider describes. 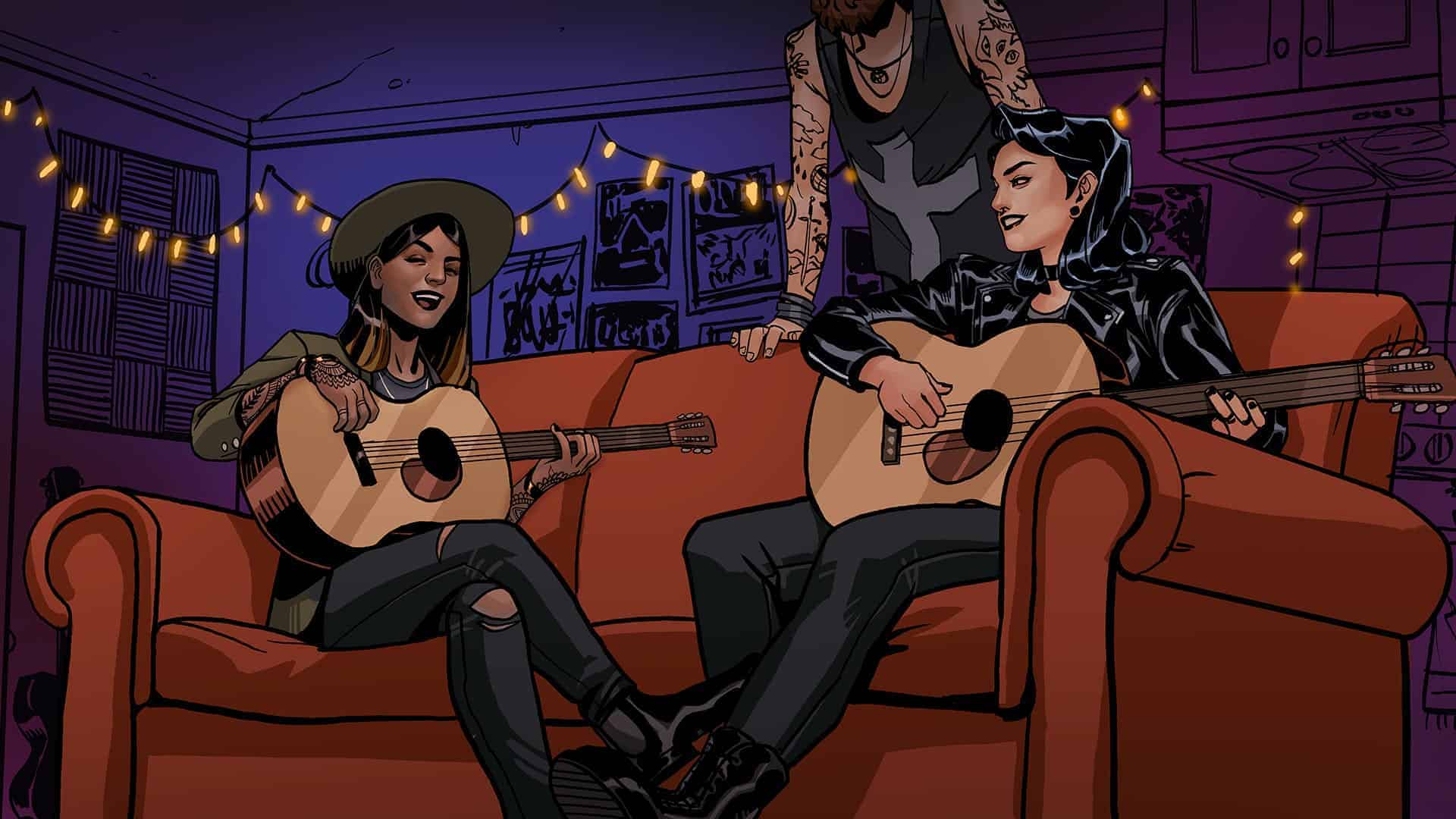 Since the announcement on Saturday, Chorus: An Adventure Musical has received around $125,000 support on Fig. Quite an impressive feat for the project to already reach 20% of its $600,000 goal.

Chorus: An Adventure Musical is due for release sometime in Q1 2021. You can support the game here, and net yourself some cool tiered rewards for doing so.