Death Stranding to release for PC as well!

Great news for PC players! Death Stranding is so close we can almost taste it. This game is shrouded in so much intrigue and anticipation that it’s hard to believe that we’ll be able to play it for ourselves in under two weeks.

Thanks to all of you who have been supporting #DEATHSTRANDING!
DEATH STRANDING release on PS4 is November 8, 2019!!
Furthermore, KOJIMA PRODUCTIONS is happy to announce that DEATH STRANDING will be coming to PC in early summer of 2020!!#kojimaproductions #deathstrandingpc pic.twitter.com/Sk4clWWY1X

KP didn’t give a reason for the delayed release, but it is likely due to some extra time needed to develop the PC version since this news is coming so late. Or, it may be due to a timed exclusivity deal. Although they won’t be releasing side-by-side, it is still fantastic to know that Kojima fans on PC will be able to play Kojima Productions’ first title. 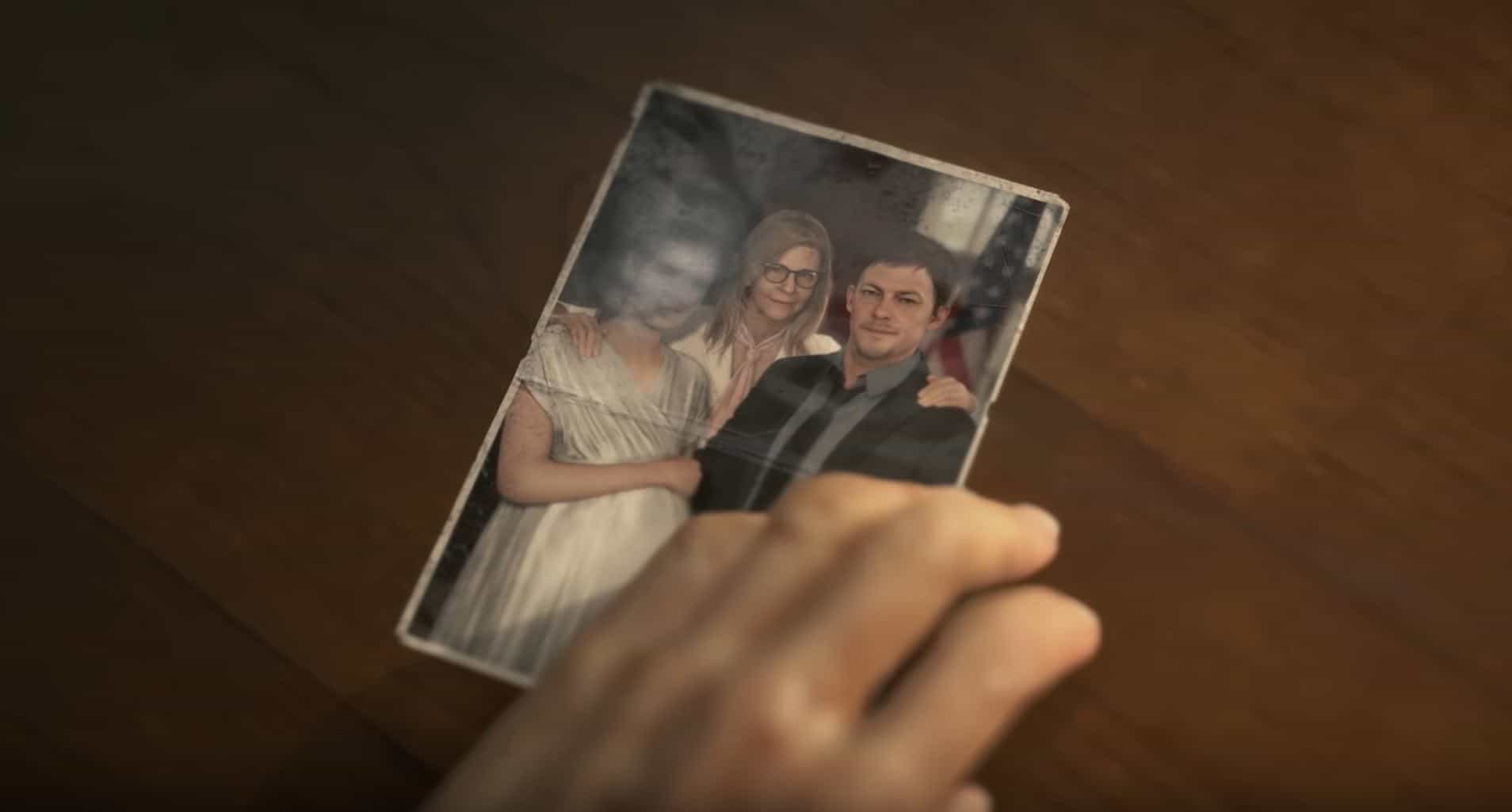 For PS4 players, Death Stranding’s release date is still next month on November 8th. You can look forward to seeing our review of the game soon, so stay tuned! PC players will just have to be patient until their version of Death Stranding releases around Q2, 2020.