EA titles may no longer be exclusive to Origin

It seems hard to imagine in today’s era of warring PC game storefronts, but not too long ago, Steam was synonymous with PC game distribution. If you weren’t on Steam, then that would make your game a lot harder to buy and distribute. Since then, companies like EA have exclusively sold their PC games through their own storefront and launcher, Origin. However, a Twitter teaser suggests that EA may be considering a return to Valve’s storefront.

The tweet that set off this storm of questions was posted yesterday on Electronic Arts’ Twitter page. There is no text, and it depicts an EA mug of hot coffee with steam visibly rising. Admittedly, the evidence for this is kind of vague, but it is hard to tell what else it could mean.

There are more reports that substantiate a future move back to Steam. Redditors have discovered evidence of a test application that would allow players to buy games from Steam and run them with the Origin launcher. This would put it in line with many Ubisoft titles, which can be purchased from Steam but must use the Uplay launcher to run.

We don’t know if this will encompass new titles, or if EA will simply migrate some older games onto Steam. Valve’s ~30% cut of sales will likely dissuade EA from putting newer titles like Star Wars Jedi: Fallen Order onto that storefront. However, making the full Mass Effect, Dragon Age or Crysis trilogies available on Steam could be a good way of briefly reinvigorating those older brands. 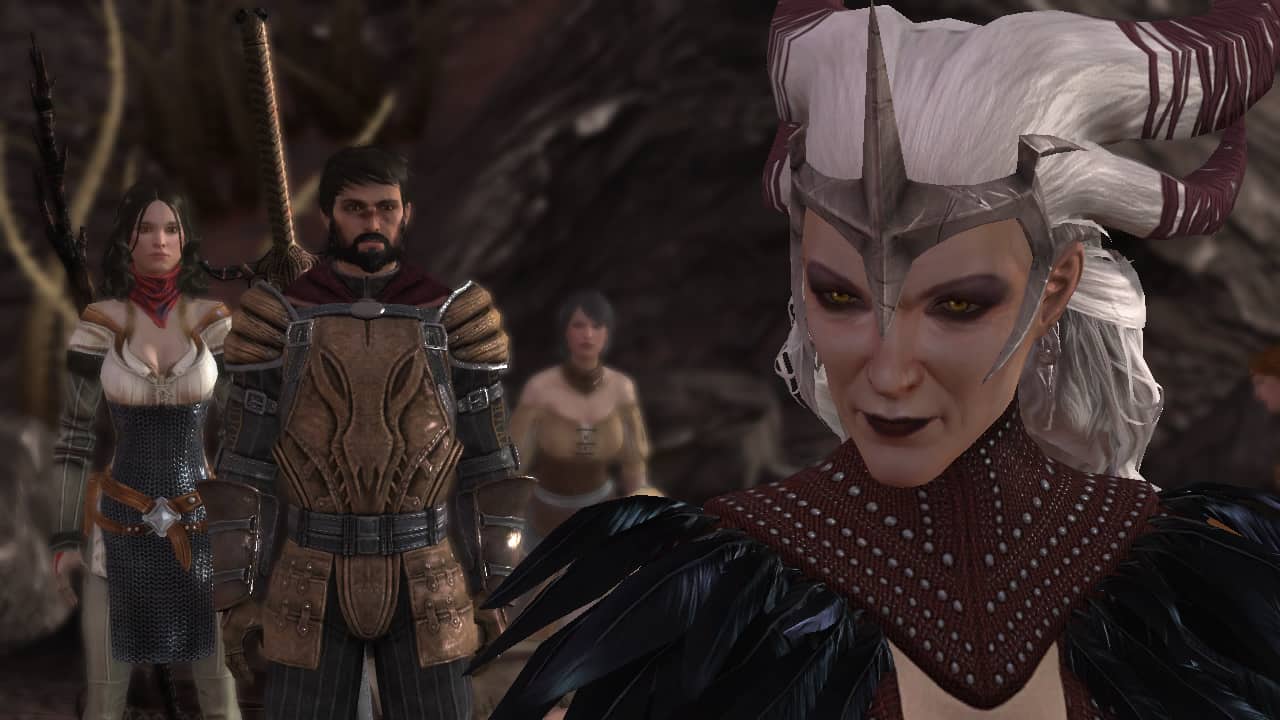 EA Origin launched in 2011, and became the home of new EA games like Dragon Age II and Crysis 2. Many players were annoyed at having to download a new launcher to play these games. Fortunately, PC players respond perfectly reasonably when this happens nowadays. Since then, every EA-published title has needed the Origin launcher to run, and can only be purchased digitally on the Origin store.

If the recent “Storefront Wars” have taught us anything, it is that players prefer convenience. You can have as many launchers as you like, but players would rather everything in one place. While consolidating all of PC gaming onto Steam isn’t exactly an ideal choice, at least EA may be acknowledging that players are not exactly warming to installing a launcher only for one publisher’s games. 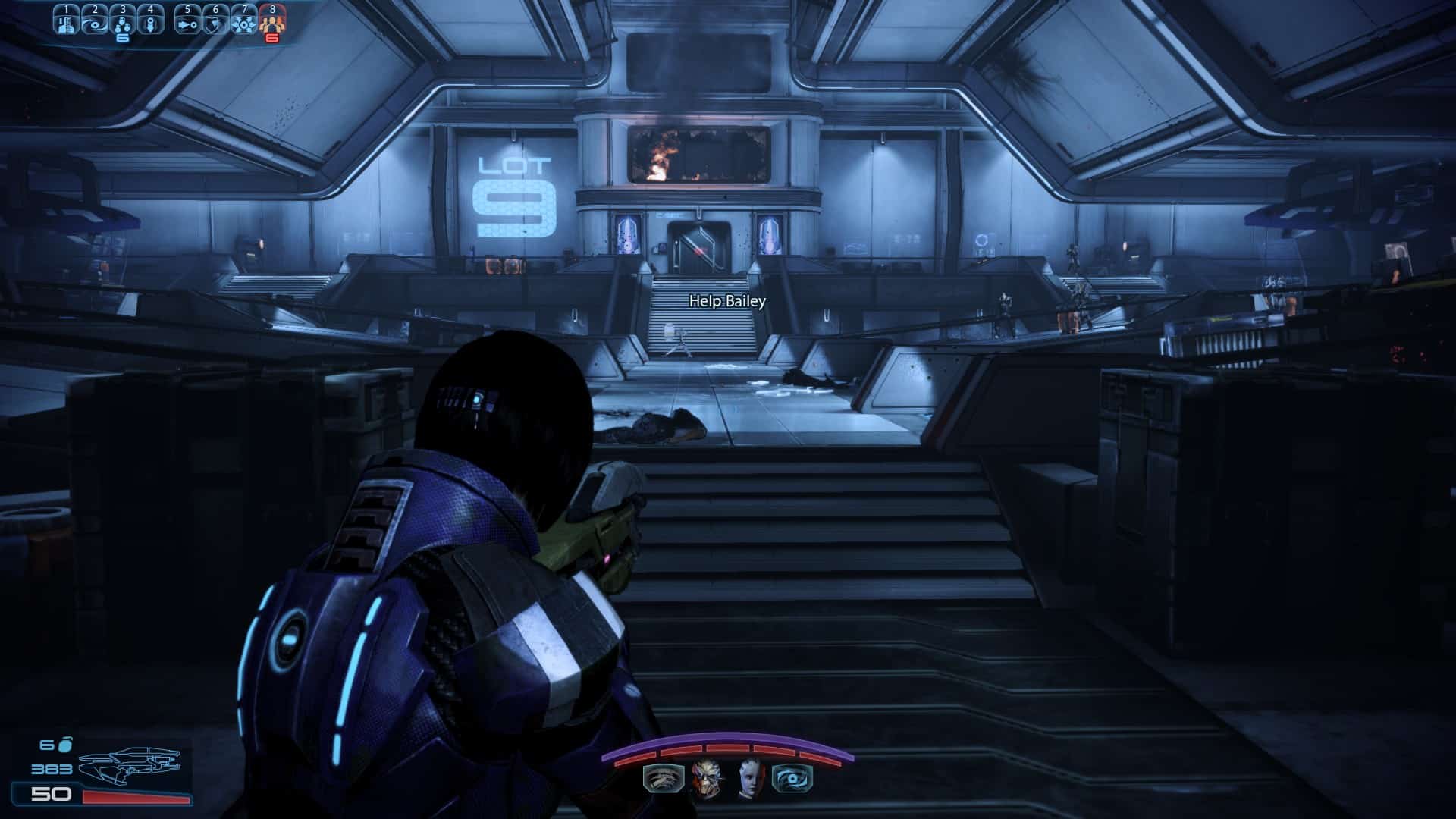 The Epic Store, with its growing library of diverse titles, is raising the bar for these branching storefronts. EA may be seeing the writing on the wall and jumping ship to Valve. If it makes playing these titles more convenient for players, it is hard to get mad at.

While all of this is still speculation and rumour, some sort of deal with Steam is likely what EA were signalling with that tweet. It is that, or they just wanted to show off their branded mugs. Either is fine.