Fallout 76 steps in it again with a new subscription model

The game that forever just seems unable to avoid controversy, Fallout 76, has met some more ill fate this week. Just after its delay of the Wastelanders update, which is set to finally include NPCs, the game now has an optional subscription service. If, for some reason, you choose to opt in it won’t come cheap either. With the optional subscription service, due with exclusive content, netting you $180(AUD) for a year or $22.95 per month.

The service, titled Fallout 1st was announced in a new blog post from Bethesda. It’s big selling(?) point was private servers. The blog post described the inclusion as “a premium membership that offers something players have been asking for since before launch: private worlds for you and select friends.“ 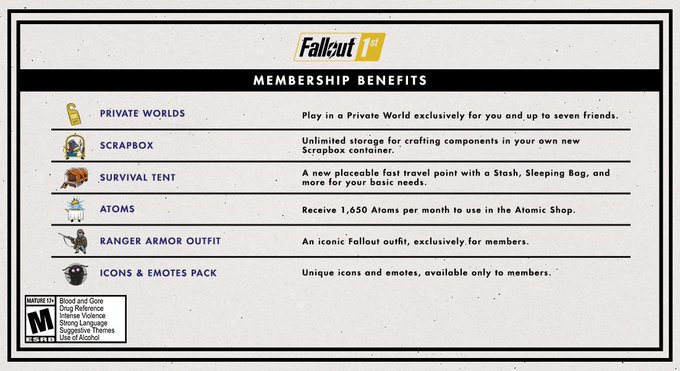 As shown in the promotional image above, the subscription also has other items on offer. You can get unlimited storage for crafting materials, more outfits and emotes and monthly in game currency. A lot of this really begs the question why it wasn’t in the game to begin with, or free for that matter. The PC community of Fallout 76 who are hugely into modded servers won’t have much to be excited for either. Bethesda has said it’ll be some time before mod support for these private servers.

A lot of this would be far less egregious if it weren’t for Fallout 76’s history either. Bethesda’s other MMO, Elder Scrolls: Online, has an additional subscription service as well, known as ESO Plus. However there’s more benefits from that service, including all the games’ big expansions. If you combine that with the (still) buggy game, the power helmet drama and the delay of the most promising Wastelanders DLC in this past week, this announcement couldn’t of come at a worse time. 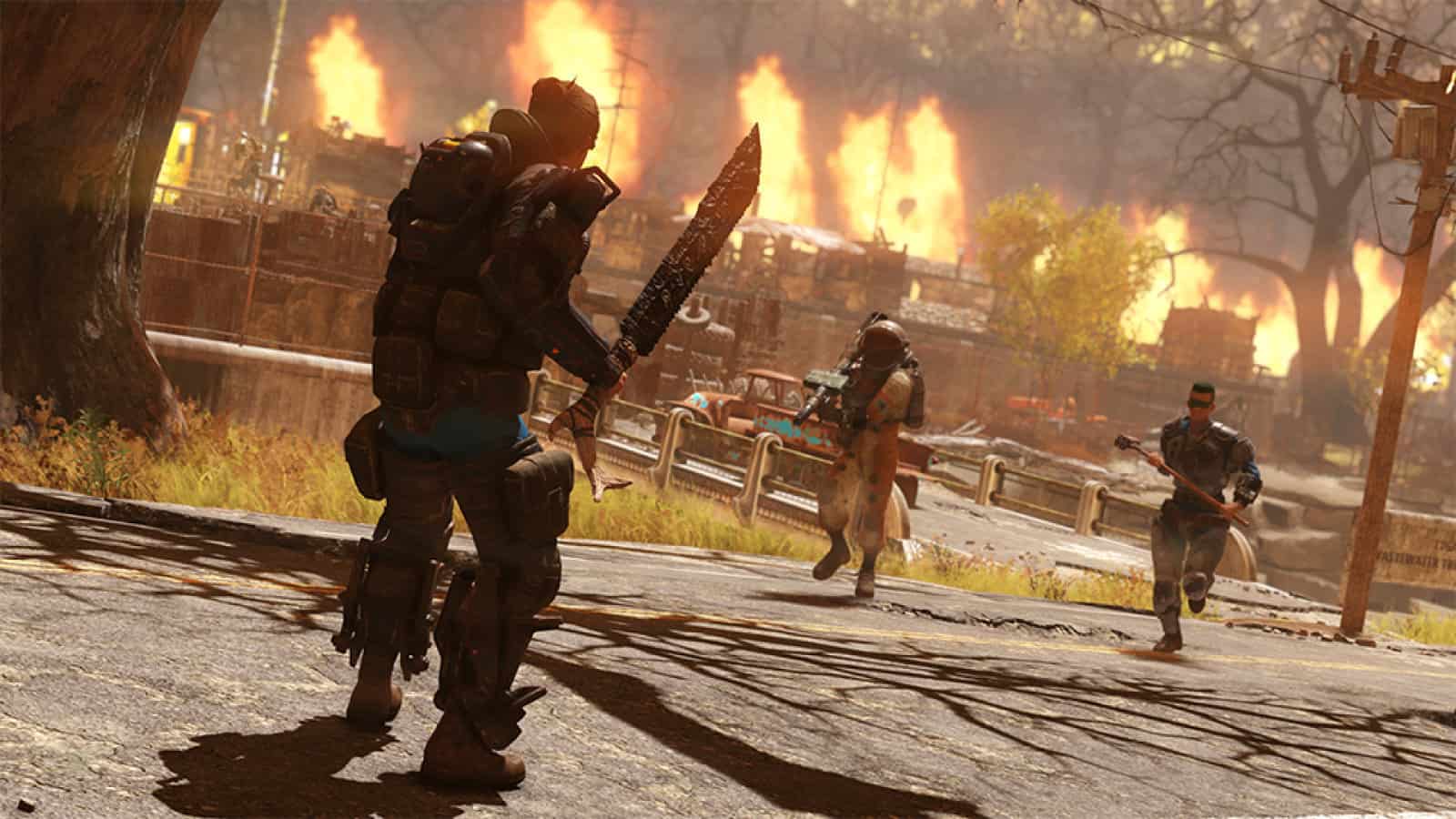 Naturally, gamers and people in the industry alike are outraged. Edits of the subscription service have appeared online, as well as this helpful insight from Kotaku’s Jason Schreier.

Fallout 76's new premium subscription ($12.99/month) costs more than Xbox Game Pass ($9.99/month), on which you can get Fallout New Vegas and The Outer Worlds🤔

All of this comes as a shame. Fallout 76 clearly is a game at struggle with itself. It clearly wants to do well and understandably needs to at the end of the day, make money. Bethesda really seem to want to reward the remaining loyal player base they have, but this seems blatantly like the wrong way to go about it.

As of yet, Bethesda are yet to comment on the controversial announcement.