FIFA 20 hasn’t been out for long but already it’s dipped into some controversy. It seems some FIFA players have had their personal information inadvertently leaked on an EA site this week.

Keen players faced a rude shock when signing up for the FIFA 20 Global Series earlier this week. When opting to enter their own details such as date of birth and email address, details of other players had already been auto-filled in the boxes instead.

My friend got a big pull in the Data Breach pack, Hashtag's own Algerian Arrow, @YaniOurabah.

We'll send you a birthday card.

It didn’t take long for EA to be made aware of the issue, and have since provided a response. “We’re aware of a potential issue affecting the registration page for the EA SPORTS FIFA 20 Global Series that went live earlier today. We take these matters seriously, and we immediately took down the page while we investigate the matter. We’ll share updates as soon as possible,” EA responded in a tweet. 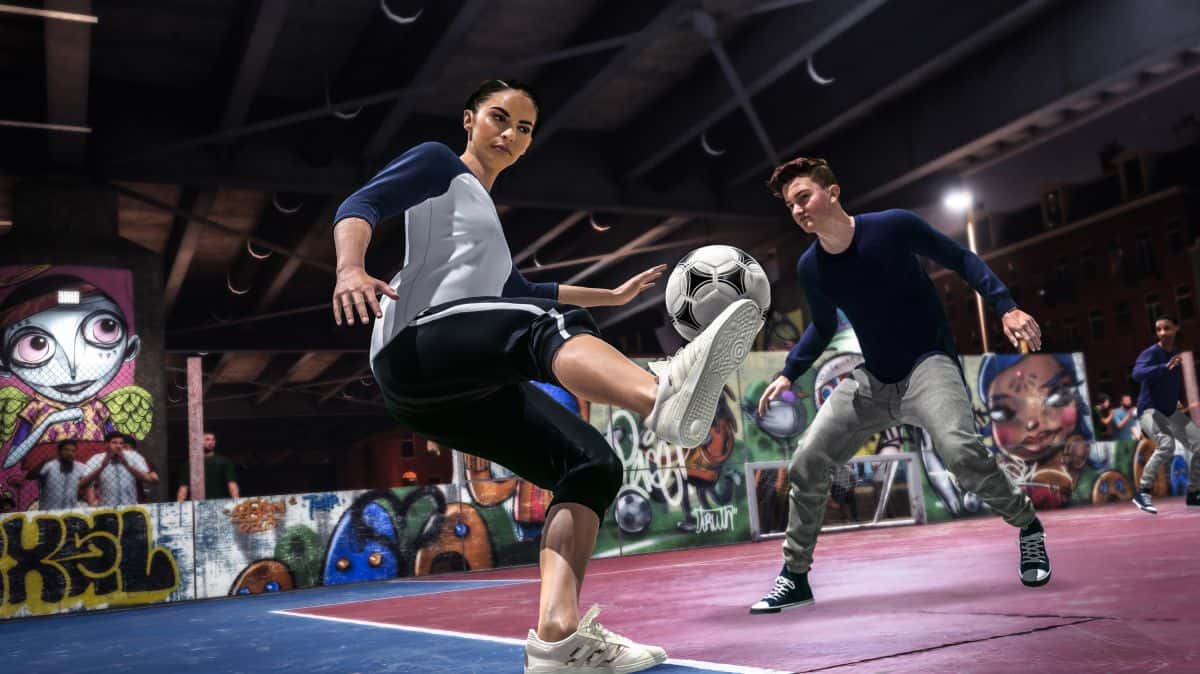 No other updates have been provided by EA since then except for a link to their security page. Hopefully, a resolution is found so that an event like this doesn’t happen again in the future.