One of the most ambitious gaming projects on the horizon is Google’s Stadia. The idea of a streaming-based console that ditches physical media sounds appealing for those that care more about accessibility than ownership. However, there’s lingering doubts that most consumers’ internet speeds can’t handle streaming many modern games. Fortunately, Google seems confident it can meet demands. In fact, they believe Stadia will end up being more responsive than playing locally.

In an interview with Edge Magazine, Google VP of Engineering, Majd Bakar, discusses Stadia’s future as a gaming platform. “Ultimately, we think in a year or two we’ll have games that are running faster and feel more responsive in the cloud than they do locally, regardless of how powerful the local machine is.” Bakar stated in the interview. This will apparently be achieved using Google’s new homegrown streaming technology, which it has been developing over the past few years for Stadia. 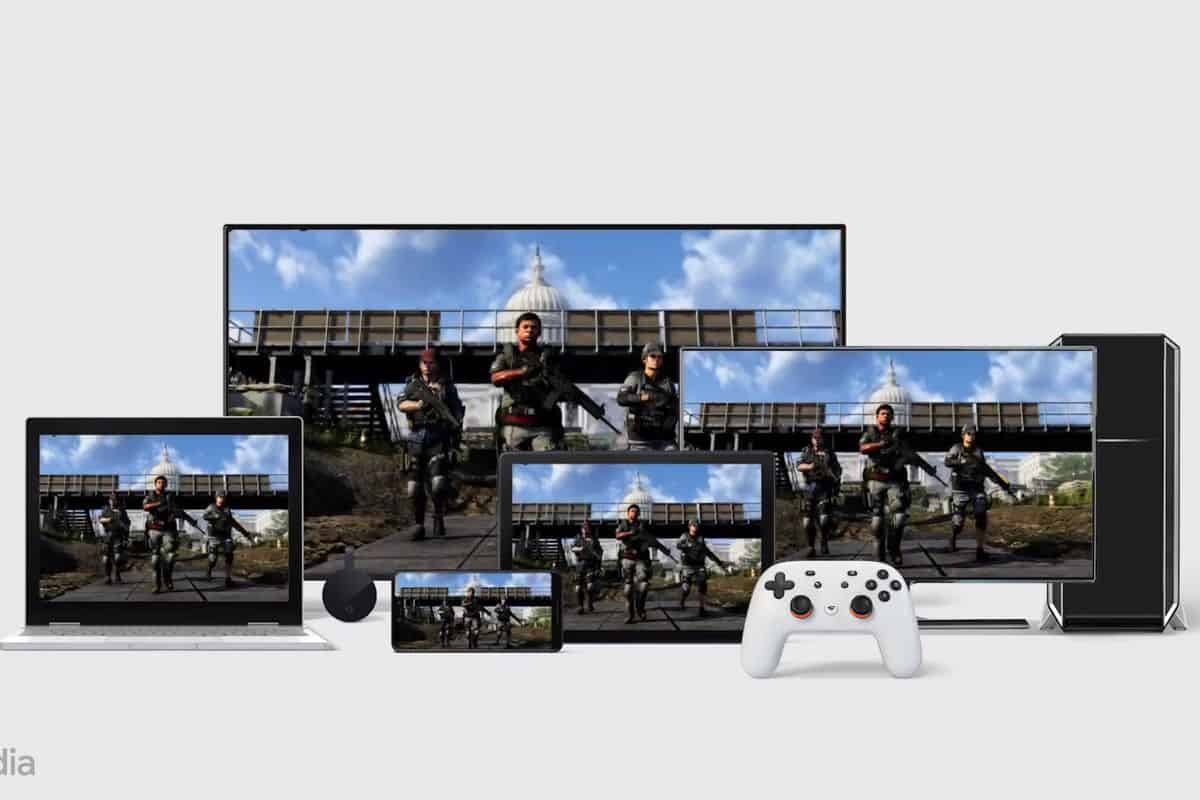 Bakar specifically notes that the system will have “negative latency” between player input and game actions. Latency refers to the delay between when players press buttons and when the game reacts to that button press. There are many inherent challenges for having a game feel responsive when it is running on servers operating hundreds of kilometres from the Stadia console the player is using. This “negative latency” refers to a buffer of predicted latency, for which Stadia will compensate by increasing the frame rate or predicting player actions. Ideally, it will lead to an experience so seamless it will be as if it was running from a disc.

The fact that Stadia will be more powerful than any console on the market can explain how they would be able to put all these precautions in place. It all still feels very speculative, and dependent on factors outside of Google’s control. For instance, would us here in Australia be able to benefit from Stadia’s performance-enhancing tricks? Are developers going to know how to make use of these functions? Furthermore, there is the currently unsolvable problem of everyone having different internet speeds. For instance, the technology may well work far better in some countries than in others.

As exciting as Majd Bakar’s confidence in Stadia’s abilities as a gaming platform is, it really is something that we will need to see in person. It is good to know that Google is aware of the potential challenges for streaming-based gaming; hopefully, their promised solutions can help Stadia reach its potential.