Outer Wilds is dropping on PS4 next week

Get ready explorers, Outer WIlds will be getting a full release on PS4 next week. The sleeper hit will be making its debut on PS4 on October 15, just in time for you to game away your post PAX Aus blues. The game revolves around players exploring a solar system as they’re stuck in a 22 minute time loop. Each new loop brings with it fresh changes and challenges for the player to overcome and discover.

Mobius Digital made the announcement through the official PlayStation blog:

“When we initially set out to make Outer Wilds, our goal was to design a game where the player could explore vast and terrifying systems without being led around by quest markers. We drop the player into a world that doesn’t revolve around them; it is a solar system that doesn’t care if the player is there or not… We’ve spent over five years creating and refining Outer Wilds and we’re very excited to bring it to PlayStation players everywhere”

The game is visually stunning. It’s cartoon graphics help emphasise its existentialist dread. It’s like 2001 A Space Odyssey and Lovecraft had a child. The Apollo 11 / Raygun-punk aesthetic applied to all of the technology lends the game an almost timeless feel. If you’re keen on games that go for atmosphere over direct narrative, then this may be worth the investment. 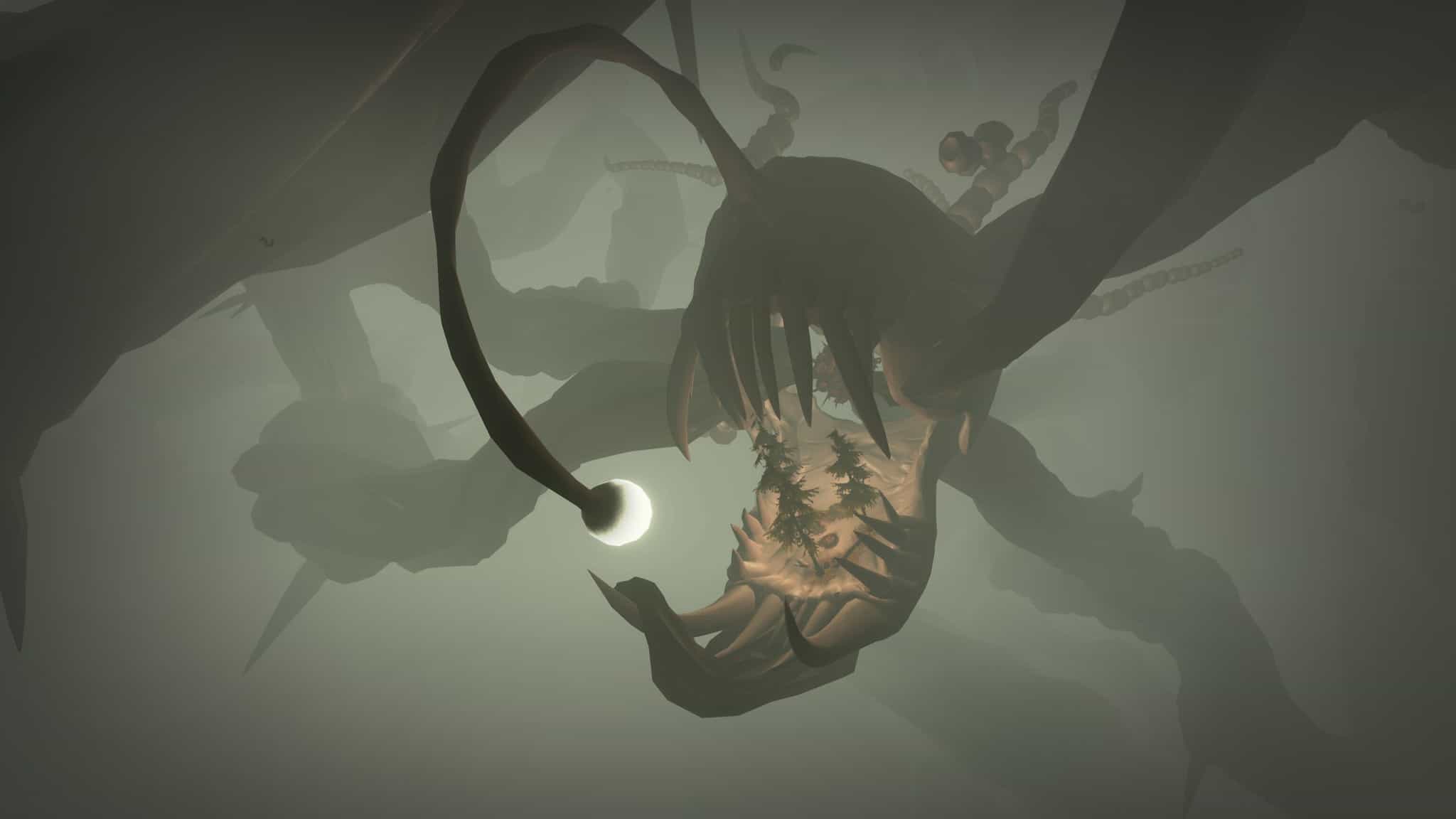 While the game has been out for a few months on Xbox and Epic, it’s good to see this sleeper hit make its way to other consoles. There was some controversy when the game was announced to be a timed Epic store exclusive on PC, and this may have prompted many to drop the title. Hopefully this move will invite players to give this labour of love a chance.