The planes are coming! Local developers Dogmelon are soaring to new heights with a brand new party game titled Baron: Fur is Gonna Fly, and it’s every man for himself! I managed to do some aerial recon with the team at PAX so we won’t be caught off-guard by any bogies. Reporting in for coverage!

So, the kaiser thinks he can get the upper hand eh? Well I say we let loose the dogs of war! And cats, snakes, and whatever else can fit in our planes!

Baron sees you entering a much furrier version of World War 1, where dog fights have evolved to be much more literal. Up to 8 players are let loose into the arena, each hoping to be the last animal standing in all-out brawls. To accomplish this, each pilot has a variety of weapons they can choose from, but must also remember to keep themselves steady. These aren’t jets people, don’t push your machine too hard! 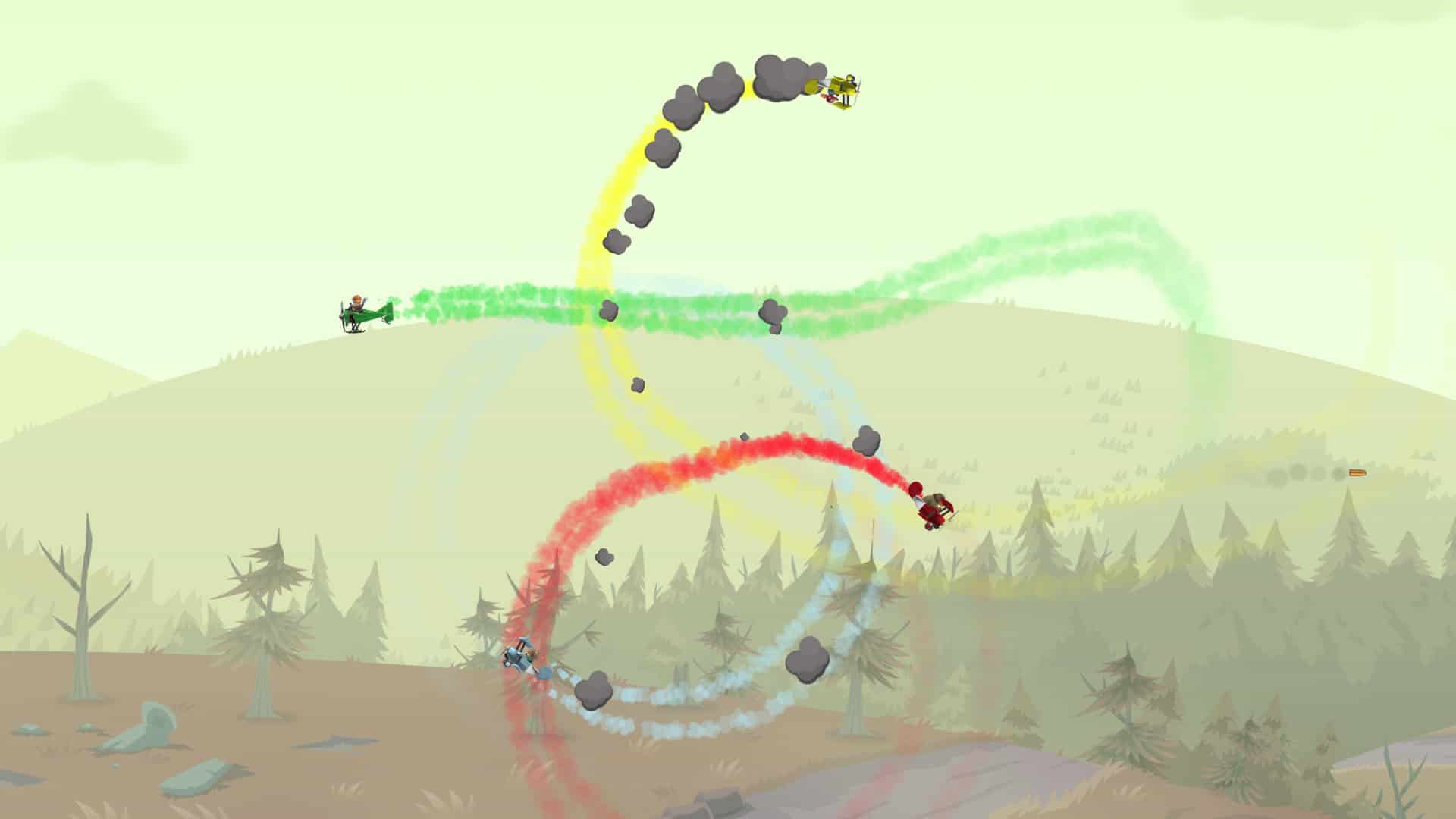 In addition to a plethora of weapons you can also select from a variety of pilots, be they on four legs, two legs, or none at all! Their planes can be further customised with an insignia and coloured trail, helping each player to keep track of themselves in the fight. Very handy indeed.

Contest-wise, everything is available right from the get-go too, in addition to other modes and gameplay options. What a take-off! And if the game does well enough, we may even see further content in the future! 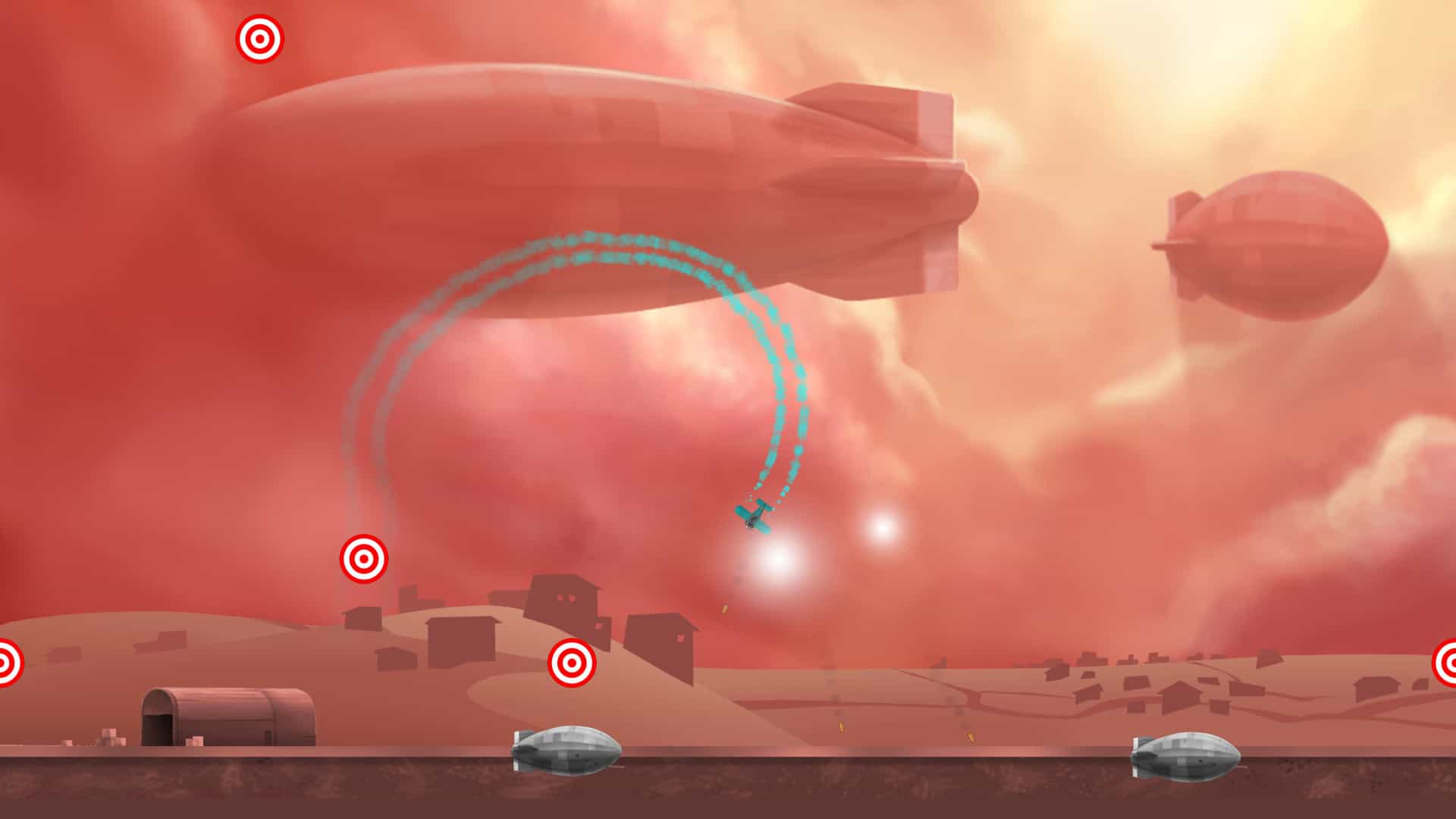 Similarly to Little Reaper and a bunch of other incredible indies on the PAX Rising show floor, Baron is an Aussie creation, having been under development for about 2 years from a studio that has built up a sizable portfolio on mobile. Now the team is hoping to break into the world of consoles, with a Switch, Xbox One and Steam release to come in the first quarter of 2020. Sorry PS4 fans, nothing confirmed for now, but things could change!

If you like what you see, mosie on over to the official site, and keep surveying their YouTube channel for any updates!

Now if you’ll excuse me, I’m going to try and channel the Wright brothers for some tips.