Massive Monster‘s latest offering, Boomerang Fu, is a heck of a lot of fun. Up to five players duke it in what can only be described as adorable mayhem. You play as an anthropomorphic food item, as you hop around the arena and try to use your boomerang to slice up your friends.

The art style oozes cuteness, which is a nice offset to the violence happening on-screen. game play s fun and frantic. It reminds me of a lot of the early Live Arcade titles like Castle Crashers. There’s almost a fanatic energy that takes hold. You dash around, trying to dodge oncoming boomerangs, and eliminate the competition, all while cute characters commit cartoon violence on screen.

Things get crazier when power-ups get involved. Suddenly everyone can walk through walls and are throwing multiple ricocheting boomerangs at once. the experience quickly becomes something akin to a bullet hell game. 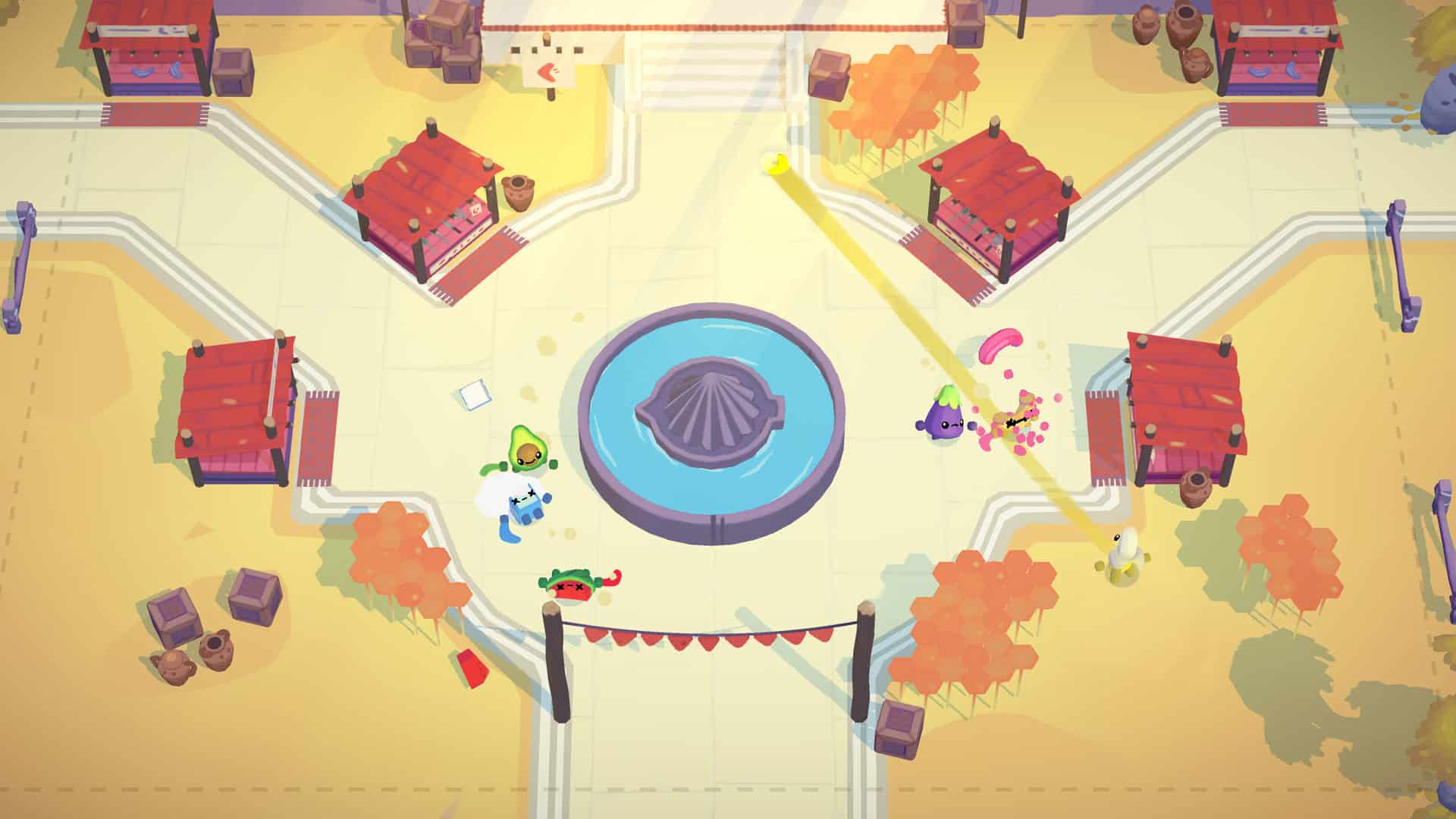 I spoke to Julian Wilton, Creative Director at Massive Monster, During my time on the show floor. He stated that the choice of art style was done to offset the game’s violence. “I just found it funny to see these cartoony food characters slicing each other up. I saw this game at an earlier game jam, and I just turned to the games creator, Paul [Kopetko] and said ‘you have to let me do the art for this game’.”

It would seem that, despite not being out of beta yet, the game has already struck a chord with the public. “We’ve seen people already identifying with the characters. People will be like ‘I’m totally coffee’ and it’s really nice to see the game already resonating with people.” 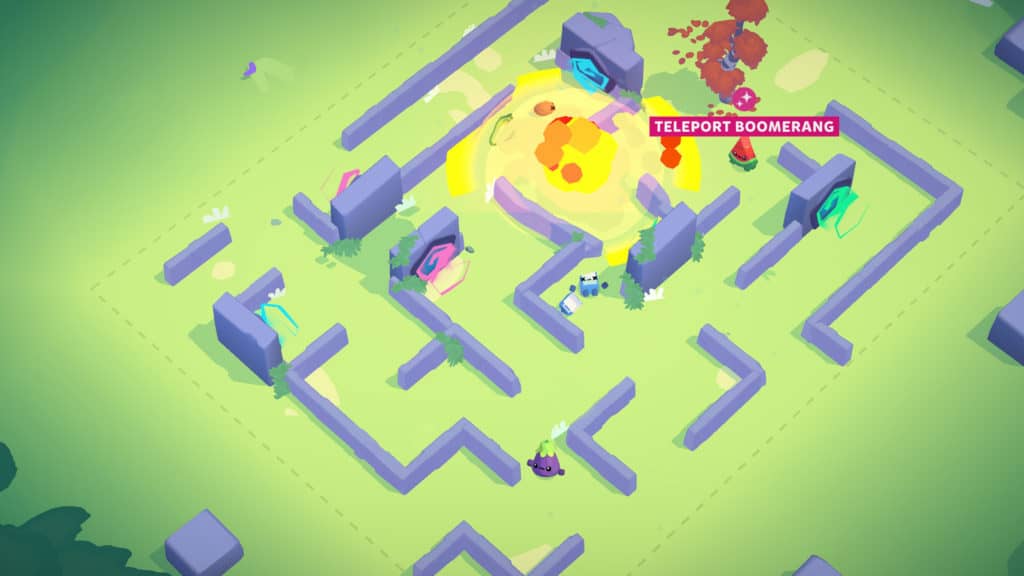 There’s no set release date yet for Boomerang Fu, but sources say they’re aiming for possibly next year.