Content Warning: This article discusses real-life instances of murder and capital punishment, which may be distressing for some readers.

The Black Widow was one of the darker indie titles available at PAX, in terms of subject matter. It’s a narrative game based on a real-life court case, in which you interview someone convicted of murder. A custom controller was present at its booth, a keyboard in the form of ouija board. 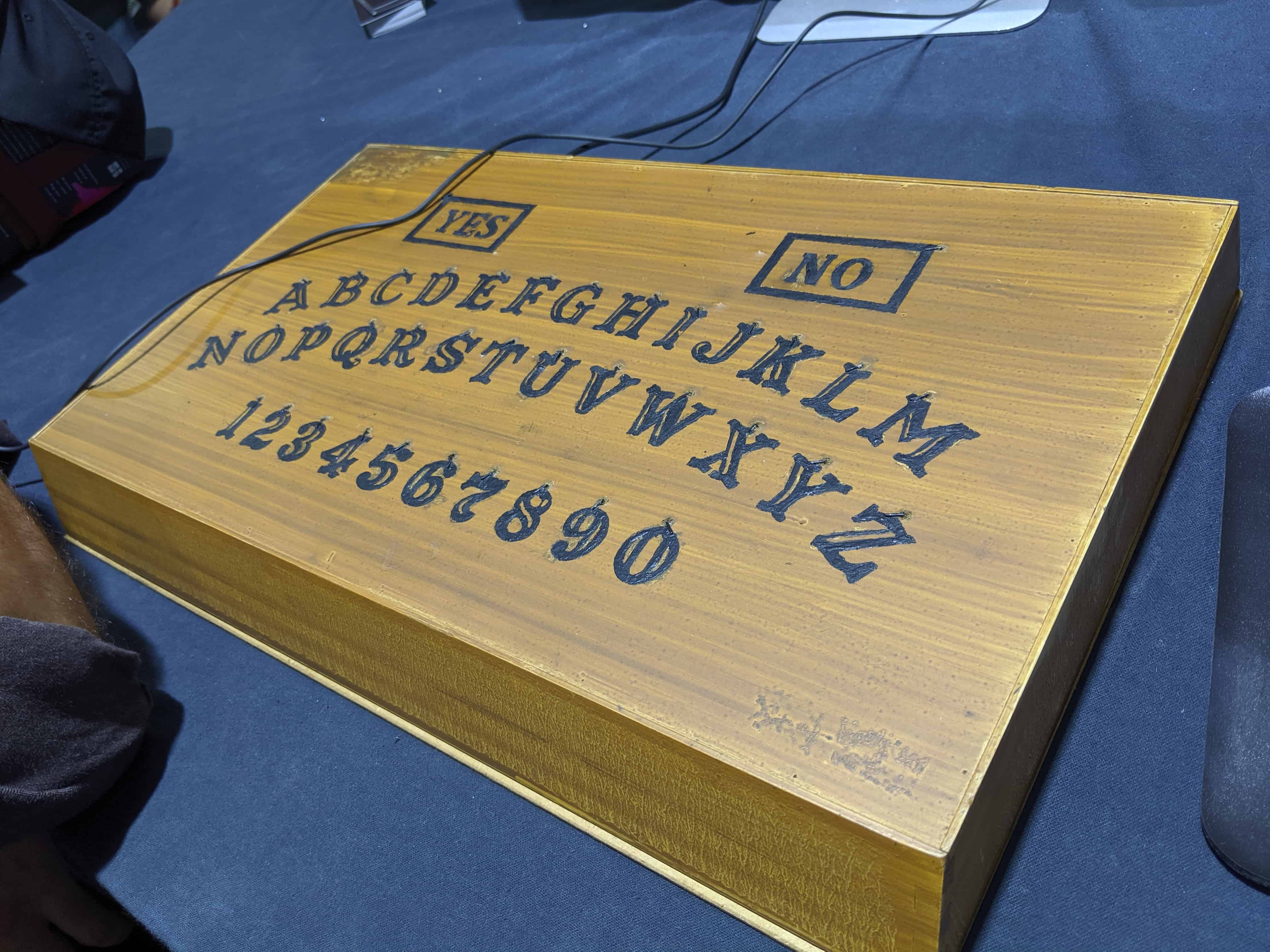 Developed by Flux, The Black Widow is based on the life of Louisa Collins, the last woman to be hanged in New South Wales. Convicted for the murders of her first and second husbands, she died in 1889.

The gameplay is similar to 2017’s Her Story. An image of Louisa Collins appears on screen, providing details of the events leading up to her trial. After each piece of dialogue, players can input a one-word prompt based on something Louisa said. This, in turn, triggers a new piece of dialogue.

Richard Fox, the creator of the game, spoke on how the game aims to be as historically accurate as possible.

“The objective of the project is to place people at the same moment in history, as a way of having people experience the case as though they’re actually there.”

The in-game dialogue goes a long way towards achieving this. Louisa Collins’ actual testimony from her trials, spoken by an actor, is what the player hears in game.

“It’s almost all testimony.” explained Fox. “Some of it is letters from the original case. [We used] the records of the case from the State Archives of New South Wales. And the image that you see onscreen is actually a 19th century photograph mapped onto a 3D model. The voice actor developed the accent based upon her understanding of accents within Australia at the time. So, these are all ways of trying to situate the game within the actual period.” 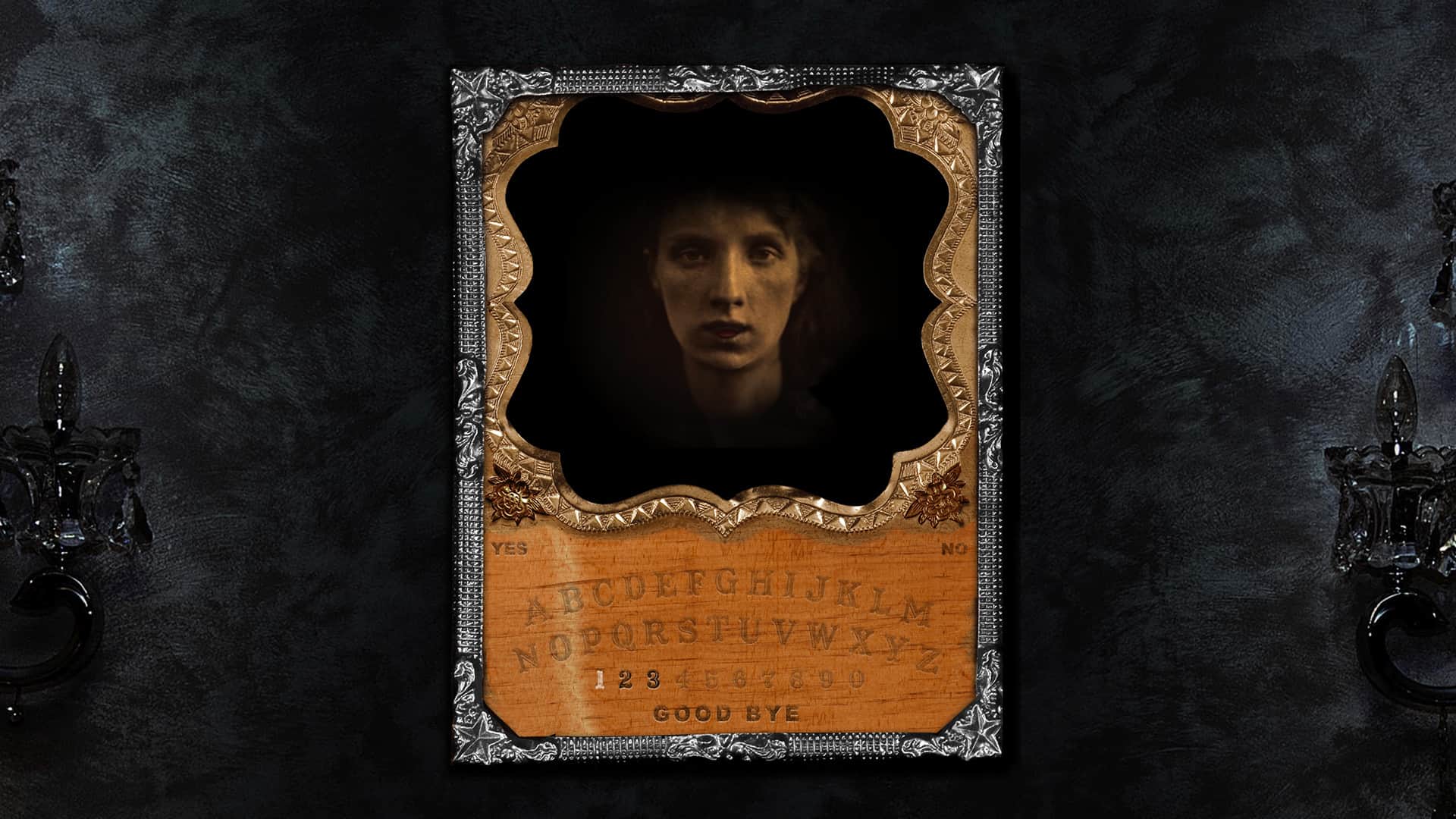 The use of an in-game ouija board is also a piece of historical commentary, according to Fox.

“The events in the case occurred in 1889, in a time when spiritualism was was at its peak. They believed that people could communicate with the dead. By using the original court records, you’re – in a way – having a conversation with the deceased.”

And based on my time with the game, the game doesn’t appear to be using Louisa’s story for shock value. Her story (which can be freely read online) has enough loose ends to perhaps warrant a reexamination of what really happened. This is a deliberate choice by the developer, Fox states.

“Even today, there’s been quite a number of books that have come out, questioning the outcome of the case. They question the outcome of the case, or why it retried four times. By hearing the actual details of the case, you’re encouraged to reconsider any initial prejudices, and make up – perhaps – a different perspective. Perhaps you will change your mind, as you gain more empathy for the accused.”

These efforts to preserve Louisa Collins’ story seem to have made at least some impact, as the game recently won the award for Best Narrative at the Australian Game Developer Awards. 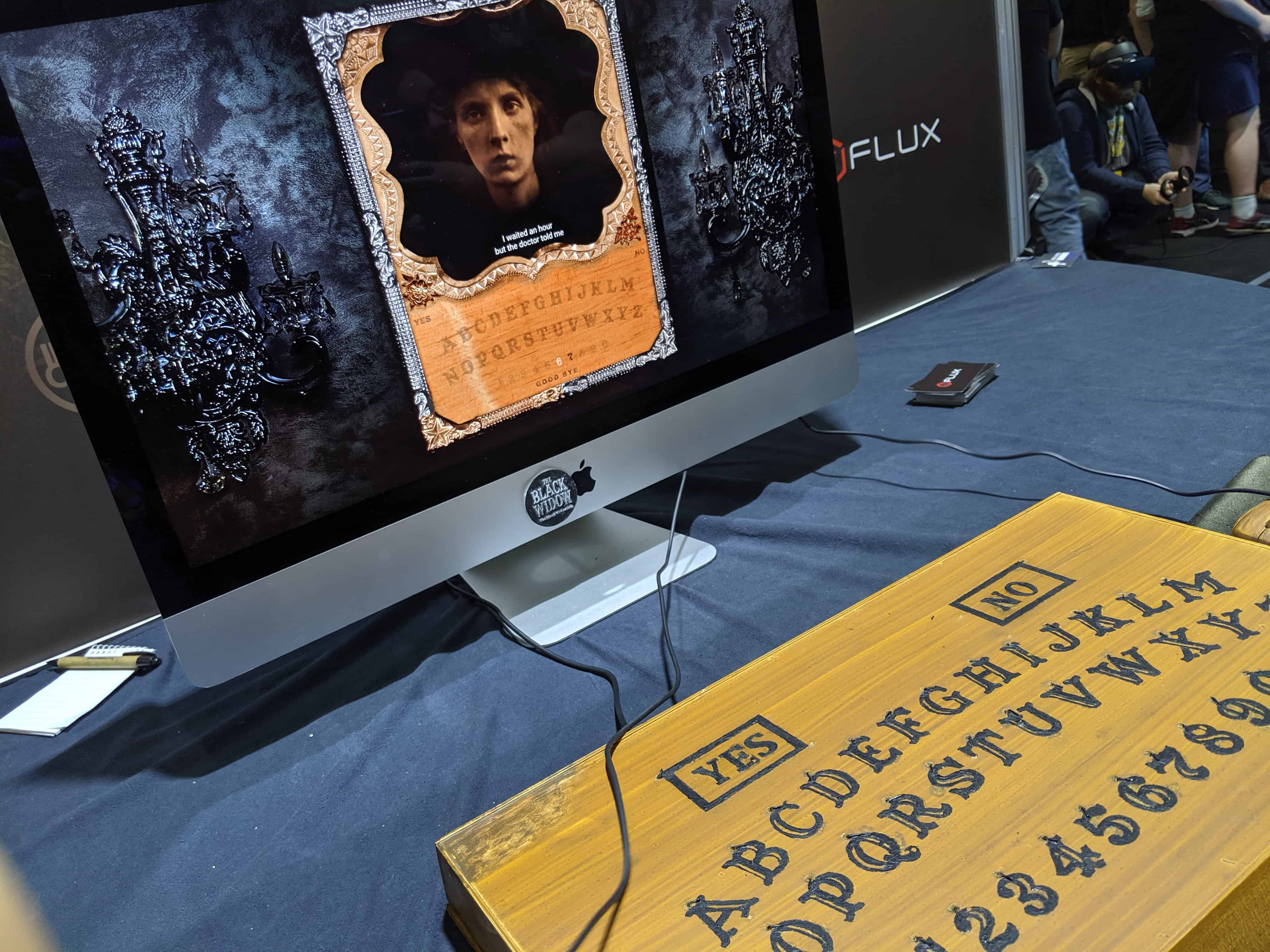 The Black Widow is out now on Steam, iOS and Android.