The winners of the Australian Game Developer Awards revealed

Each year, during Melbourne International Games Week, the Australian Game Developer Awards (AGDA) take place and they aim to recognise excellence in game creation from some amazing Aussie talent. The awards are managed by the Game Developer Association of Australia (GDAA) and take place during Games Connect Asia Pacific (GCAP).

Last year, it was the unbelievably deserving The Gardens Between that took home the coveted Game of the Year victory. This year… well it’s hard to look past a disgruntled goose.

Yes, Game of the Year went to the beloved Untitled Goose Game, and it’s not difficult to see why. Untitled Goose Game has become somewhat of a cultural phenomenon, certainly one of the biggest and most successful games to come out of Australia. The game topped the charts in many regions, something nobody could have predicted, especially seeing as it launched the same time as The Legend of Zelda: Link’s Awakening. Since launch, fans have been loud and supportive and the untitled goose has become a bit of a mascot. 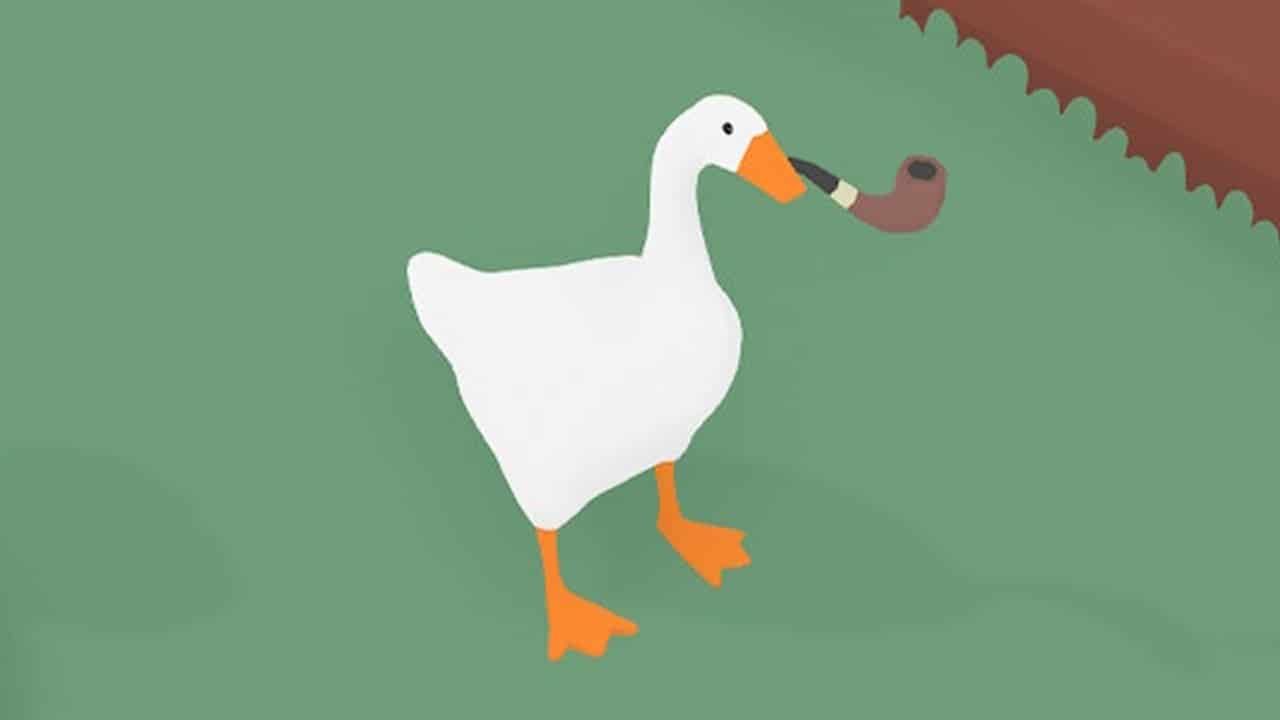 Untitled Goose Game also waddled away with Best Sound Design, but it wasn’t the only winner of the night. Studio of the Year went to Mighty Kingdom, Best Art went to Void Bastards, and Best Gameplay went to JUMPGRID.

A full list of the winners can be seen below. Congratulations to everybody involved!