Pokémon GO seems to have confirmed its first non-binary character

Pokémon GO, the mostly-plotless mobile Pokémon spin-off, seems an unlikely place to find queer representation. Yet, in a blog post the developers of Pokémon GO seem to indicate that Blanche, the leader of Team Mystic, has a non-binary gender identity. The character has been a favourite of the LGBTQ+ crowd for a while for their androgynous appearance and cool demeanour, so it is intriguing to get some official confirmation that Blanche may indeed be non-binary.

In the blog post, Prof. Willow’s Report describes an encounter between Professor Willow, Blanche and a Team Rocket member named Cliff. Notably, Blanche is referred to with gender-neutral “they/them” pronouns rather than the gendered pronouns used for the other characters. “Blanche became visibly upset, which tends to happen when things don’t go to their carefully curated plans. This was when something unexpected happened. Instead of us finding a Team GO Rocket Leader, one of them found us,” the blog post read. 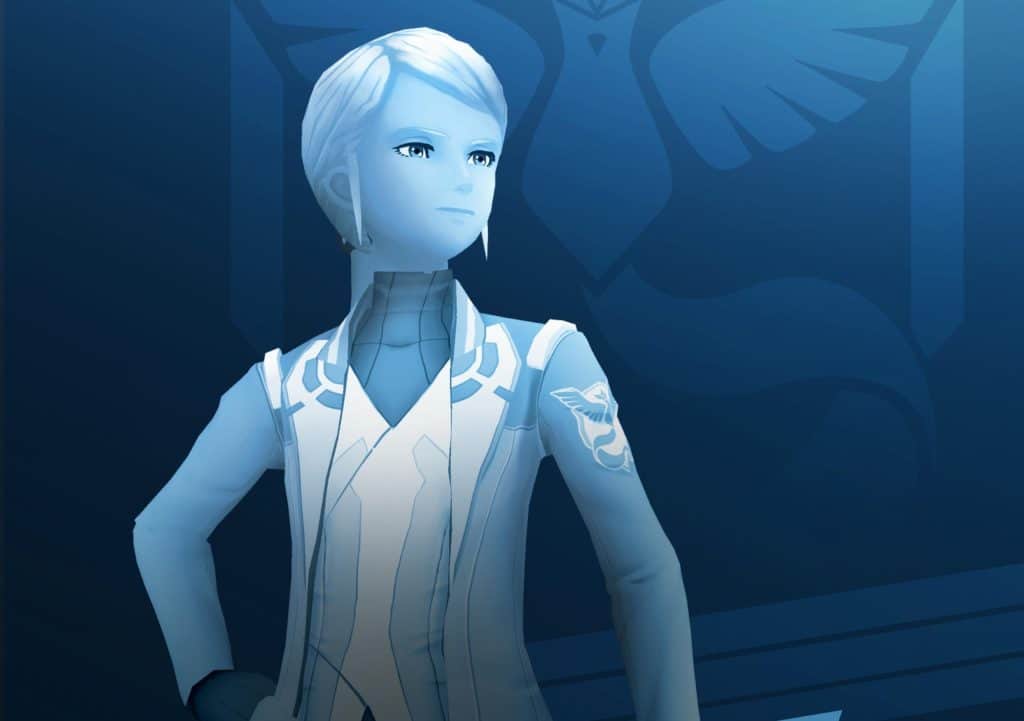 While using they/them pronouns doesn’t necessarily indicate that Blanche is non-binary, it is a strong indicator that Niantic is aware of this fan interpretation of Blanche’s gender identity. While Pokémon GO doesn’t have much of a plot, even compared to the often simple stories in the mainline Pokémon franchise, this is still fairly notable representation. After all, there really isn’t much non-binary representation in media in general, let alone video games specifically. Twitter users have been positive regarding the reveal, calling it a “step forward” for the Pokémon franchise.

It is possible that portraying Blanche as non-binary in-canon is a consequence of fans assuming them to be so after release. Indeed, in a press release published before Pokémon GO’s release, Blanche is indicated to be female by Niantic. However, whether it was originally intended or not, it seems like the character’s creators are happy to take on board the non-binary interpretation. Even Blanche’s official artist has stated that Blanche’s gender is up for interpretation.

It’s a small thing, but these steps matter for those who are looking for representation. Besides, while Pokémon GO isn’t as popular as it was during its initial heyday, it is still one of the most successful mobile titles ever made. So to seemingly confirm one of its flagship human characters is non-binary isn’t nothing.