We all know that it’s only a matter of time now before the new era of consoles is upon us as the current generation of systems near the end of their life-cycle. Sony just teased us a little more by discussing some new information for their upcoming and now officially titled PS5.

In an article published by Wired, Sony Interactive Entertainment CEO Jim Ryan officially named the next generation console the ‘PlayStation 5’, a move that was so left of centre it left the internet speechless….I’m kidding of course as the name for the console was all but expected to follow in line with the company’s usual number increments.

The new information that is of most intrigue is that the console is currently slated for a holiday 2020 release. This certainly seems to fall in line with expectations as Sony would, of course, want to capitalise on the traditionally busy Christmas period to maximise sales of the new console. 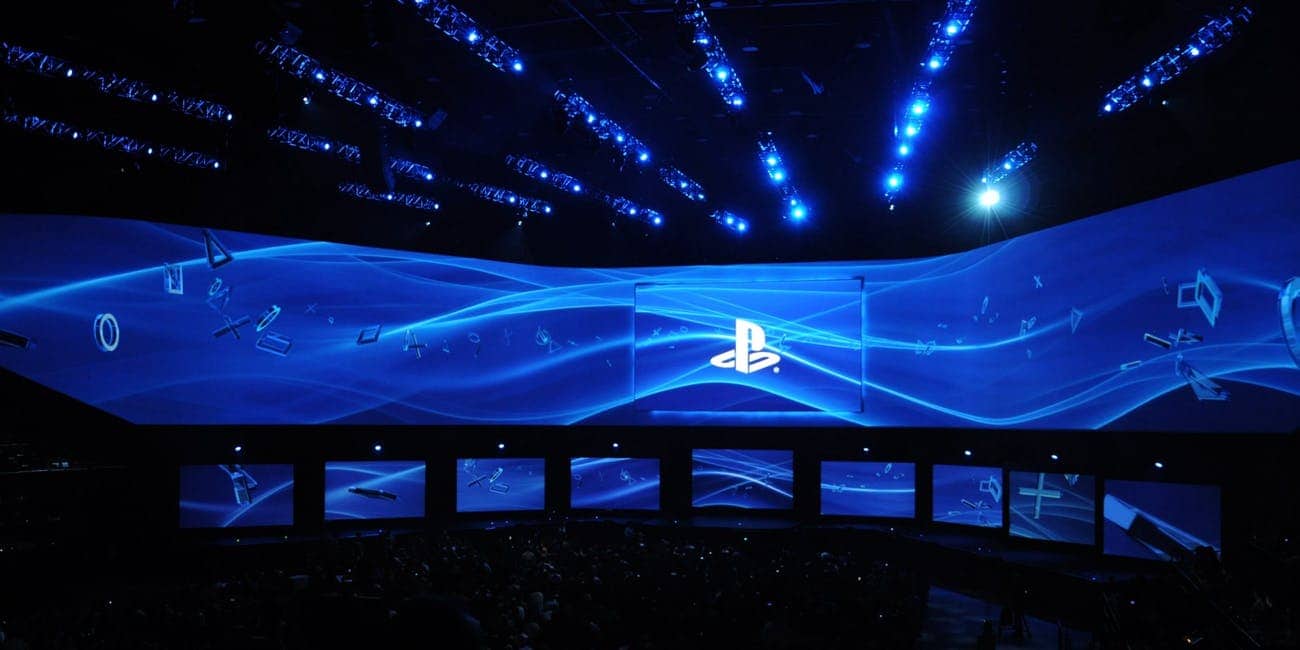 There were also details relating to the PS5 controller discussed which is stated to include adaptive triggers, voice-activated integration for the new UI, and will also include USB-C type charging to enable faster charging times and a more universal connection as micro-USB has slowly been phased out across many electronic devices over the past couple of years.

The adaptive triggers are of most interest to me as they are alleged to enable a more realistic experience and increased user feedback. The articles states that they “can offer varying levels of resistance to make shooting a bow and arrow feel like the real thing—the tension increasing as you pull the arrow back—or make a machine gun feel far different from a shotgun.” 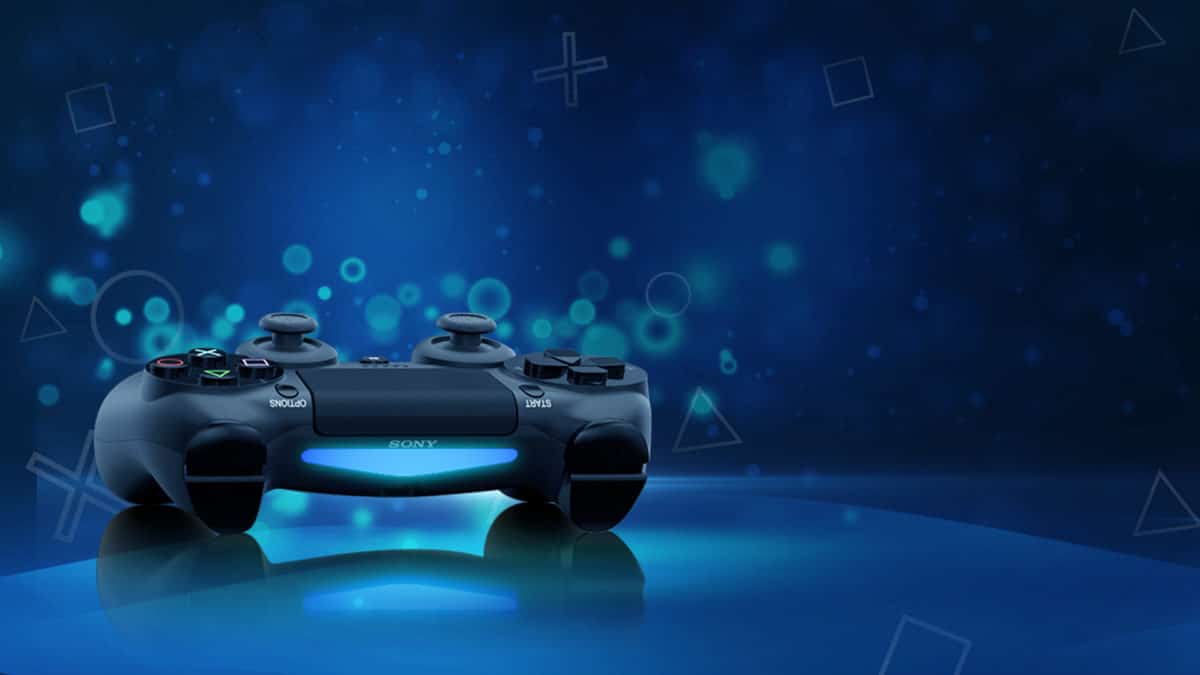 The new controller is also stated to include haptic feedback over the traditional rumble motors we are used to in the PS4 controller.

I also published an article some time ago that was in relation to some of the hardware improvements for the PS5, which you can read here.

I anticipate that Microsoft will not be far off from releasing further details on their own new Project Scarlett console soon to try and steal some of the spotlight from Sony.

What do think of the upcoming console war? Do you have a particular console that you are looking forward to more? Let us know in the comments below.