Ever wanted to play a game with friends online, but it only supports local multiplayer? Well, Steam is trying to solve your somewhat specific problem with its new Remote Play Together feature, which is now in public beta. The feature essentially bolts online multiplayer onto games that don’t have it, allowing another player to act as Player 2 in local multiplayer even when they aren’t in the same room. All you need is a Steam account, a copy of the game and a solid internet connection.

In order to use Steam Remote Play Together, only the host needs to own a copy of the game. Once the game is launched, the host must send an invite to someone on their friends list. Once the remote player joins, the game is streamed in a fullscreen window. 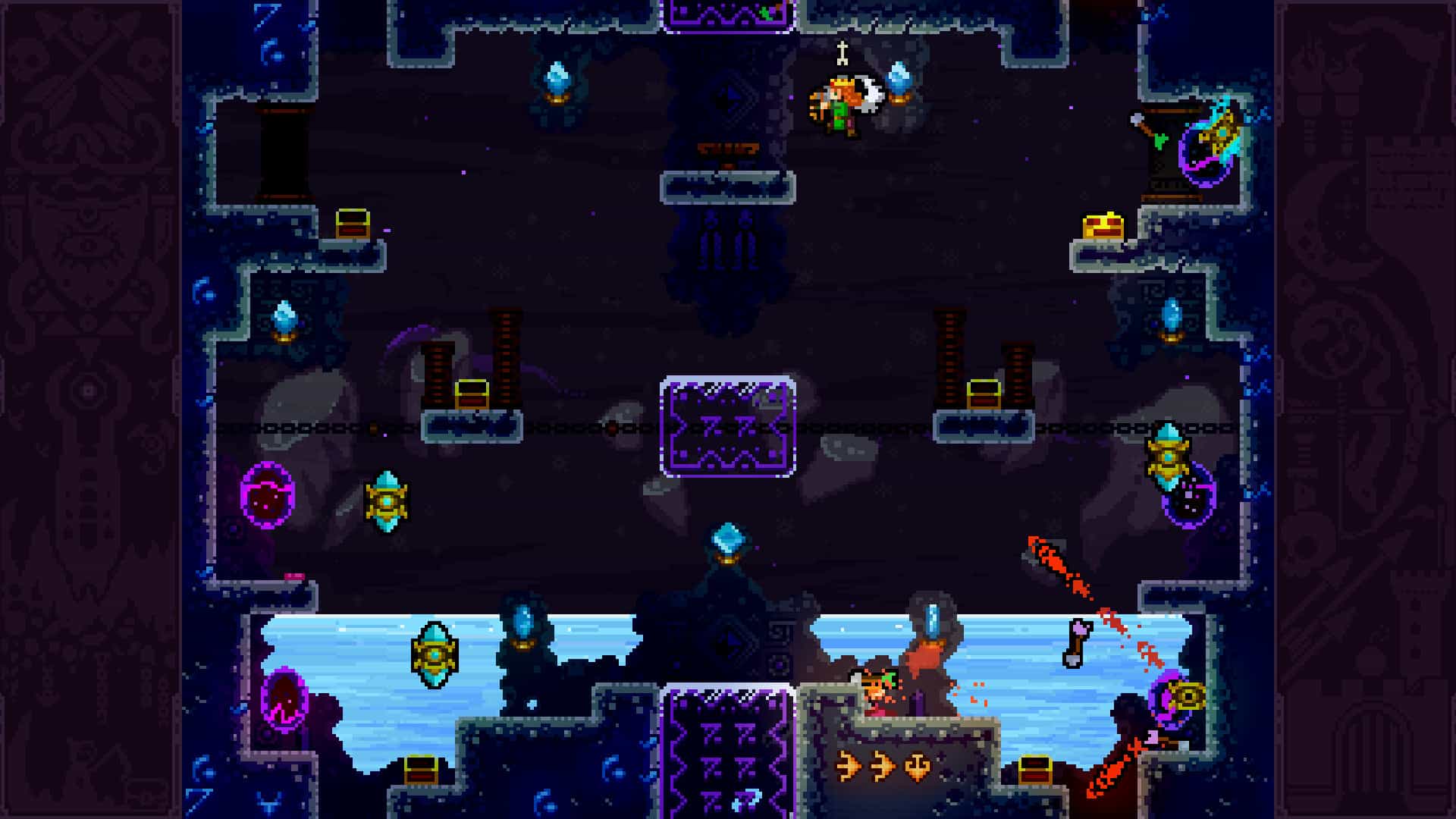 Admittedly, the feature is small in scope so far. Only 4,254 games support Rome Play Together right now, although that list is sure to expand over time. Furthermore, as with anything to do with streaming, your experience is only as good as your internet connection. If you’re blessed with a fast internet connection, then the experience will feel seamless. If not, the guest player can expect issues with substandard resolution and frame-rate.

While most multiplayer-focused PC games already support online multiplayer out the gate, many do not. Furthermore, this method of streaming the game directly to your friend offers a simple way of immediately connecting if they are the only one you want to play with. While there are already tools that can stream to other players’ PCs, building the feature directly into the game launcher makes it simple and convenient to try out. 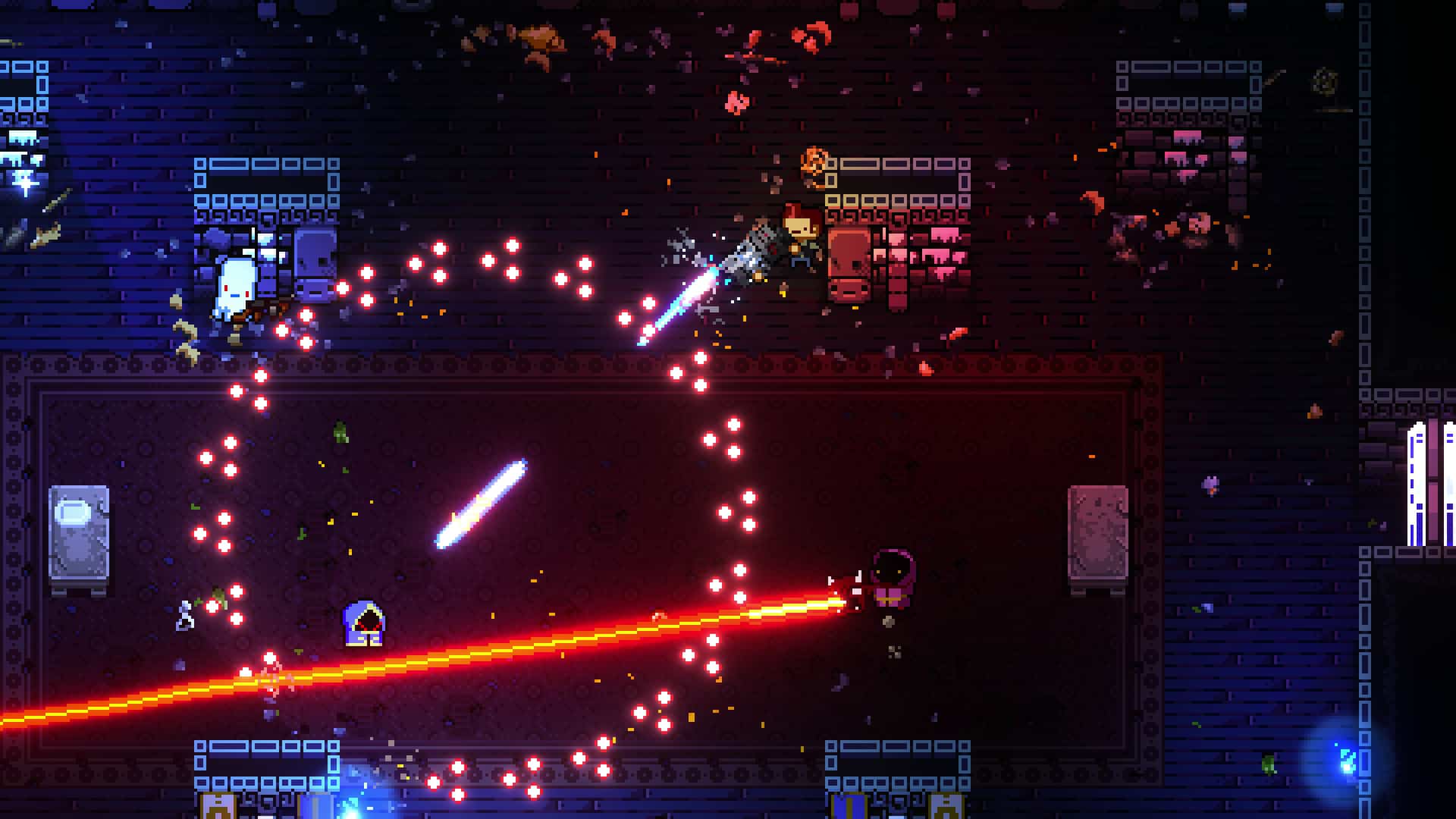 If it catches on and is supported by more games, it could expand the market for upcoming local multiplayer games, as well as encourage players to return to ones they already own. As with Google’s upcoming Stadia, Valve is betting on streaming video games becoming more popular.

While less ambitious than Google’s planned streaming platform, Steam’s Remote Play Together will use streaming to expand the scope of local multiplayer on PC.