The Fortnite map just disappeared into a black hole. What now?

Fortnite Season 10 has ended with a bang. Literally, the whole thing ended with the island being destroyed and now the game is down. Epic Games wouldn’t take their most popular game down for no reason, so what is going on?

Fortnite Season 10 began with a rocket exploding in the sky, creating mysterious rifts. Throughout the season, more rockets and spacecraft flew from the rifts until all the flying debris converged on one final rift. Eventually, even the meteor that was frozen above Dusty Depot was sucked into the rift. By the end of the season, everything went to hell, with rockets spewing out of the rift and the meteor crashing into the singularity at Loot Lake. It created an explosion which sucked in the Battle Bus, the island and eventually the players themselves. 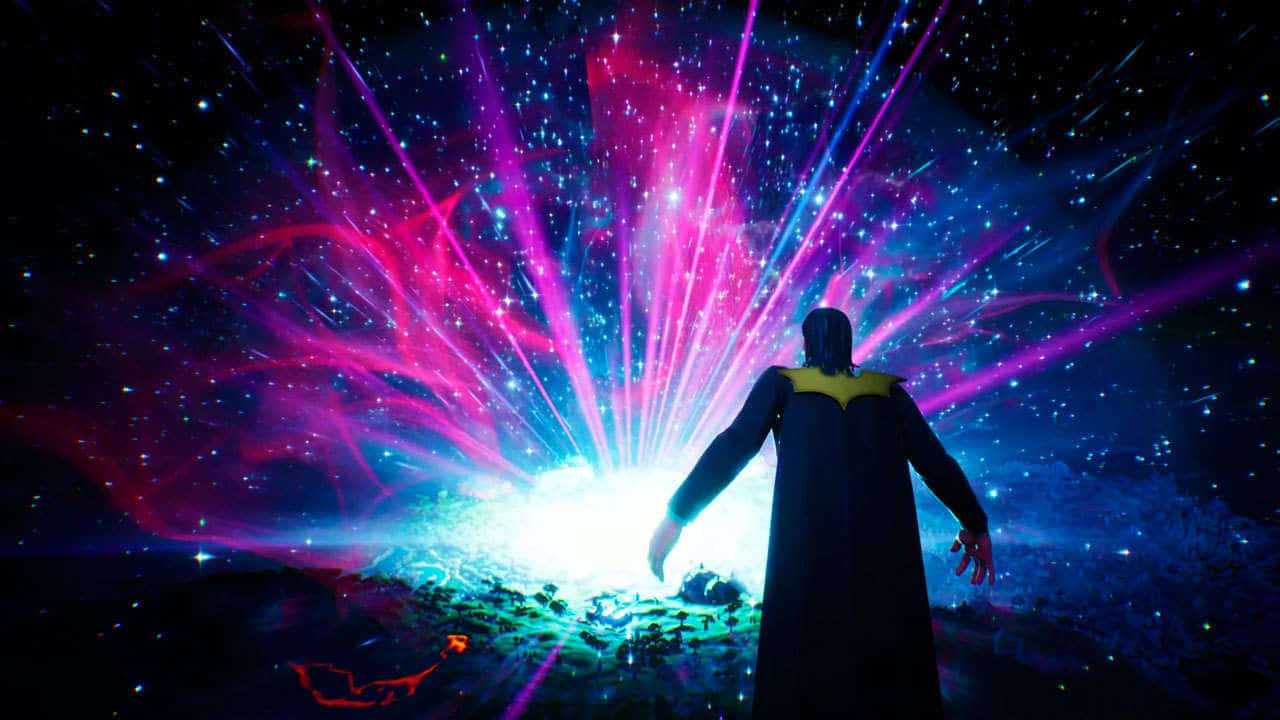 Epic is staying mum on what the immediate future holds. The company’s Twitter and Instagram pages display eerie images of the black hole that consumed Fortnite’s game world. The only potential clues as to what any of it means is a set of random numbers that appeared around the black hole, 146, 11, 15, and 62. However, plugging those numbers into Google Maps apparently brings up a street view of some sort of “crab rave“, which only makes things more confusing.

So what is in the future of Epic’s prize gem? Well, part of the key to Fortnite’s longevity and popularity is its constant changes and updates. That pressure to constantly be working on the game may have nearly killed its developers, but it is hard to argue with the results. Needless to say, deleting the whole island without explanation suggests that Fortnite’s locations are likely in for a big overhaul.

Rest assured that Fortnite is not going away anytime soon. In a response to some fans wondering if Epic had pulled the plug for good, the Ask PlayStation Twitter account assured players that their in-game items and V-Bucks are safe and sound. As such, Fortnite is definitely only taking a temporary hiatus. While Epic is holding their cards close to their chest, Season 11 will likely be starting in a few days and revealing what changes the Fortnite community has to look forward to.